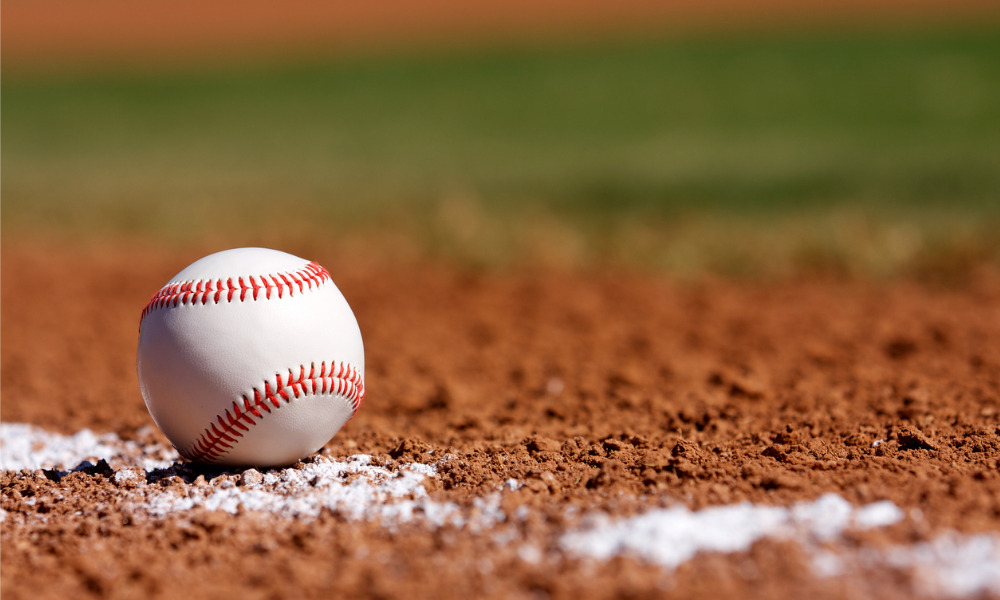 Kenny Lofton, a former Major League Baseball player with stints on both the San Francisco Giants and Los Angeles Dodgers, has been accused of exposing a female employee to explicit pictures of his body and fired another employee for filing a complaint regarding the incident, the Los Angeles Times reported.

Brandyn Toney, who worked as a chief creative officer for Centerblock Asset, an investment firm that Lofton co-owns, filed the lawsuit against Lofton and the company after a female employee claimed she was exposed to images of Lofton’s private area, the report revealed.

The lawsuit involves a female employee who was tasked to monitor Lofton’s social media account, specifically Instagram, as part of her job with the company.

According to the LA Times, the complaint stated that in February 2022, the said employee reported to the company’s attorney that she saw explicit images that Lofton allegedly sent in private messages to several women on the said platform.

Toney only learned about the situation in June of the same year and consequently informed the attorney regarding the alleged sexual misconduct. Yet, two hours after notifying the attorney, Toney was fired from his work, the news outlet reported citing the complaint.

Aside from Toney’s dismissal, LA Times said that the company further debilitated its former chief creative officer as it denied him his $85,000 salary after reporting the incident.

During his employment, Toney argued that he worked strict hours for Centerblock and took the job offer because of his admiration for Lofton as an athlete and individual who “represented a positive black-male role model,” which Toney admired while growing up without a father, the complaint explained.

Moreover, while working at the company, Toney supervised all the company’s strategy and execution of all its creative goals, and even towards the end of his employment, he managed the social media strategy for the company, according to the complaint.

LA Times said that Toney named Lofton, Centerblock, and even the company’s senior officers in the lawsuit, “which claims retaliation, failure to prevent harassment, breach of contract and other charges.”

The news outlet said that Toney filed the lawsuit in Los Angeles County Superior Court, and the company did not immediately respond to any media comment requests.

Earlier this year, President Joe Biden signed the #MeToo bill into law. The legislation not only prohibits employers from requiring mandatory arbitration of claims involving allegations of sexual harassment or sexual assault going forward, but also nullifies any existing policies or agreements that require those claims to be arbitrated.