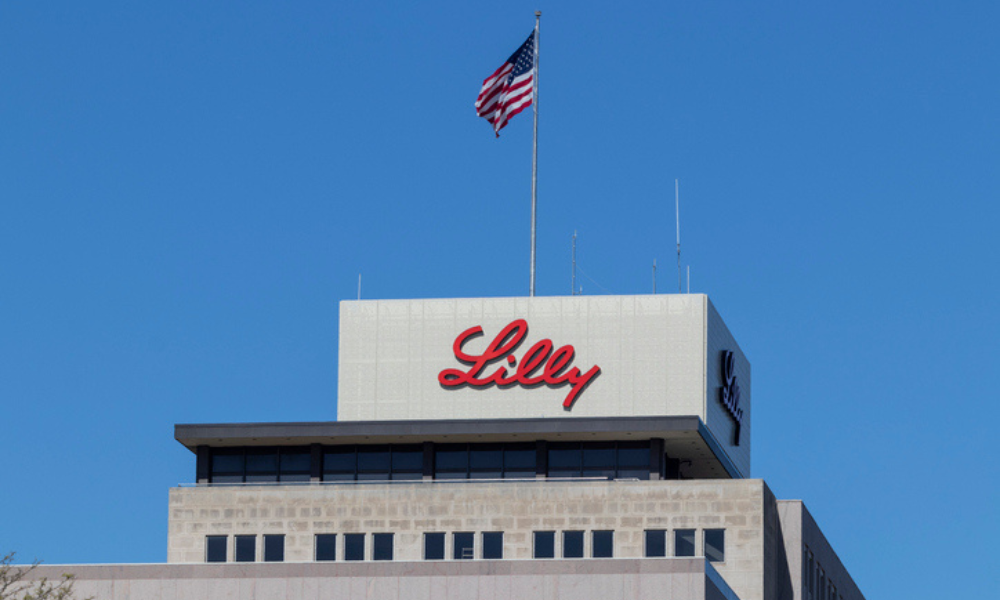 An ex-HR officer at Eli Lilly and Co has sued the Indianapolis-based drugmaker, alleging the company fired her for reporting manufacturing violations at a plant in Branchburg, NJ.

Amrit Mula, head of HR at the plant for eight years, is seeking unspecified damages for Lilly’s alleged “unlawful retaliation” and violation of New Jersey’s employee protection law. She filed her lawsuit in New Jersey federal court on Monday.

Mula told Reuters that she “made every effort to resolve this controversy and avoid litigation entirely, but unfortunately we were unable to do so.”

The U.S. Department of Justice launched a criminal investigation at the plant last year following a Reuters story that detailed some of Mula's allegations. “The allegations asserted by Ms. Mula in her recently filed employment retaliation complaint relate to the same baseless claims Ms. Mula made in the press over a year ago.  Lilly continues to deny these allegations and looks forward to the opportunity to defend itself in court,” Lilly said in a statement on Tuesday.

The company also said it “continues to cooperate” with a Justice Department subpoena and to work collaboratively with the U.S. Food and Drug Administration, Reuters reported.

When reporting these individuals and instances, Mula was repeatedly told to stop, she alleges. Roughly five weeks after sending an internal letter to management pressuring leadership at the plant to take action, she was dismissed. Lilly “executives responded by marginalizing, harassing and eventually terminating her position under false pretenses,” the suit says.

Her termination was “disguised as a job elimination,” according to the lawsuit. However, after taking over as CEO of Lilly in 2017, David Ricks installed cost-cutting measures which reduced Lilly’s workforce by 8%, Fierce Pharma reported. That’s when Mula says she began hearing complaints from employees of violations, including falsification of records.

“Lilly is deeply committed to manufacturing high-quality medicines, and the safety and quality of our products is our highest priority,” the company said in its statement on Tuesday. “Lilly has long-standing policies and procedures that enable – and encourage – individuals to come forward with information about any potential issues or concerns without fear of retribution. We take these concerns seriously by conducting thorough investigations and implementing corrective actions, as appropriate.”