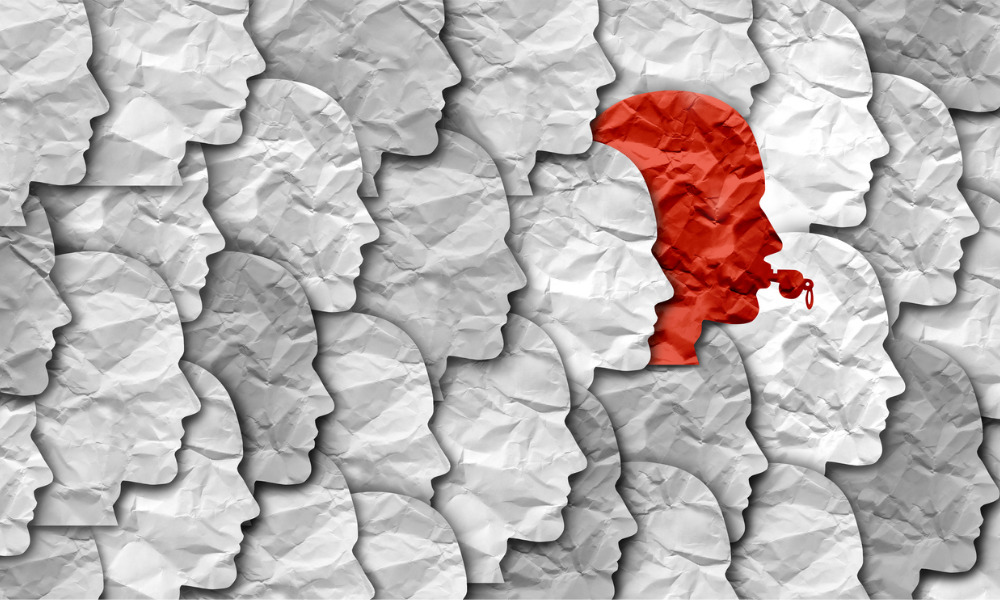 HRD has spoken with several lawyers in recent weeks ahead of Employment Law Masterclass California, and they’ve all said that retaliation cases are on the rise.

In one recent example, a plaintiff claimed that his employer wrongfully terminated him in retaliation for whistleblowing after he discovered numerous concerns regarding “patient safety, mismanagement, economic waste, fraudulent and/or illegal conduct, unsafe and/or substandard conditions and incompetence.”

In Scheer v. The Regents of the University of California et al., a former chief administrative officer of the University of California, Los Angeles’ pathology and laboratory medicine department brought a suit alleging whistleblower retaliation against his former employer and two supervisors. The terminated employee alleged violations of three California laws: s. 1102.5 of the Labor Code, s. 8547 et seq. of the Government Code and s. 1278.5 of the Health and Safety Code.

UCLA claimed that it had legitimate and nonretaliatory reasons for termination. It alleged that the former employee:

However, the appellate court said that there was a triable issue of material fact regarding whether the employer’s stated reasons for terminating the employee served as a pretext for a real reason. Basically, the former employee was able to refute those accusations with performance review results and glowing comments from his peers.

For example, the trial court found that Scheer's excellent evaluations "do not speak to or controvert the proffered reason for Plaintiff's termination. His performance reviews take the form of checklists relating to completion of individual tasks, rather than subjective evaluations of the quality of his work or his style and manner in completing those tasks." According to the appellate court, the trial court's view of the evaluations as mere "checklists" is incorrect because the evaluation forms included a field for comments to be entered. Furthermore, it’s “undisputed” that Scheer's evaluations were “unfailingly excellent” and that there were no adverse comments.

Therefore, there will be further proceedings in the case.

Initially, the lower court granted summary judgment in favor of the defendants, which prompted the former employee to appeal.

The California Court of Appeal for the Second District found that the employer failed to meet the initial burden for it to file a motion for a summary adjudication of its claim relating to the alleged Labor Code violation. The papers that the employer filed did not employ the relevant framework under the Labor Code. Thus, the appellate court reversed the lower court’s judgment and remanded the matter for further proceedings.

The appeals court cited the case of Lawson v. PPG Architectural Finishes, Inc. (2022) 12 Cal.5th 703, where the California Supreme Court clarified the legal framework applicable to claims under s. 1102.5. In the present case, the appellate court found that Lawson’s framework also applied to the ex-employee’s claim under the Government Code.

Learn more about cases like this at Employment Law Masterclass California.