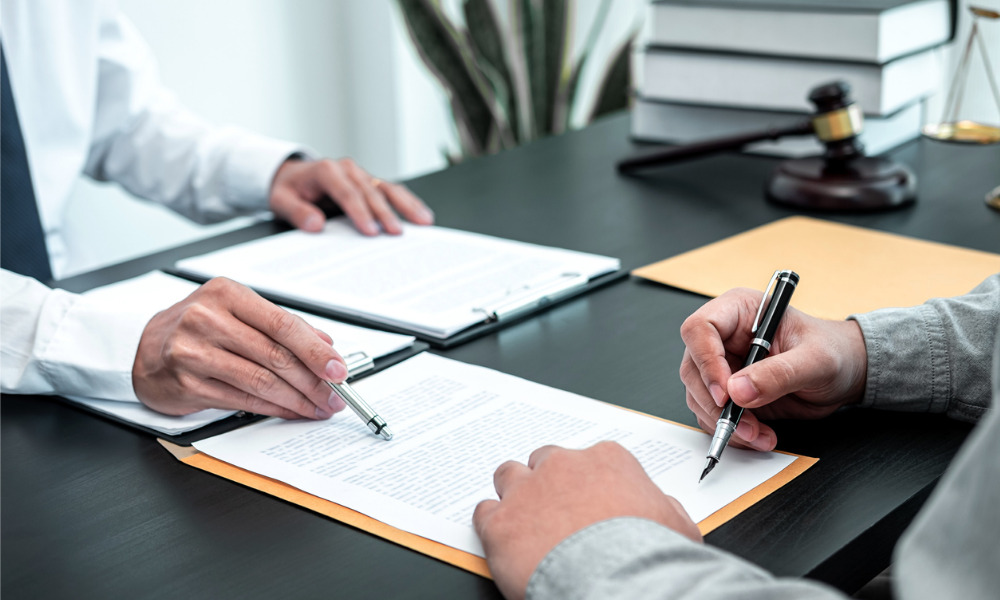 The Federal Arbitration Act (FAA) covers transactions involving interstate commerce, given that it addresses the enforcement of arbitration agreements within the full reach of the U.S. Constitution’s commerce clause, the California Court of Appeal recently said.

The plaintiff worked as a driver for the company’s paratransit service vehicles. When he began working there in 2017, he signed an arbitration agreement requiring the arbitration of all claims arising from his employment and waiving his right to bring class actions.

In 2018, the company terminated his employment. In 2020, the plaintiff filed a wage and hour class action against the defendants – who were the company, its owner, and the entity administering the company’s payroll.

The defendants filed a motion to compel the plaintiff to arbitrate his individual claims and to dismiss his class claims. The trial court, denying the motion, made the following findings:

The defendants appealed. The California Court of Appeal for the Second District reversed the decision and directed the trial court to grant the defendants’ motion to compel arbitration and to dismiss the class claims.

The appellate court held that, because the paratransit services involved interstate commerce for the FAA’s purposes, the FAA applied to the arbitration agreement and preempted the Gentry rule that certain class action waivers in such agreements were unenforceable.

The Americans with Disabilities Act’s provisions include congressional findings stating that discrimination against such individuals denies them “the opportunity to compete on an equal basis” and “costs the United States billions of dollars in unnecessary expenses resulting from dependency and nonproductivity,” the appellate court noted.

The Act also mentions the intent of Congress to invoke “the power to enforce the fourteenth amendment and to regulate commerce, in order to address the major areas of discrimination faced day-to-day by people with disabilities.”