Employers can't use arbitration as shield against liability 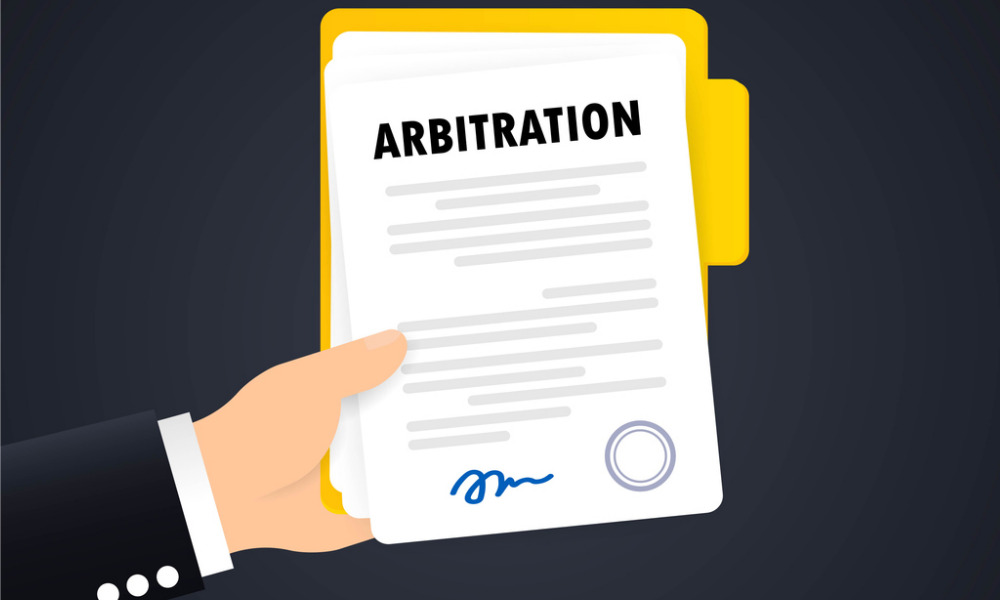 The purpose of arbitration, according to the California Arbitration Act and the Federal Arbitration Act, is to encourage parties seeking to avoid delays associated with civil actions to resolve their differences via a tribunal of their own choice.

In Leshane v. Tracy VW, Inc., the plaintiffs brought a complaint against their former employers, Tracy VW, Inc. and RJ Gill Ventures, Inc. They claimed several Labor Code violations on their own behalf as ex-employees, on behalf of others similarly situated, and on behalf of the state under the Private Attorneys General Act of 2004 (PAGA).

The trial court denied the petition to compel arbitration. It found that plaintiffs’ claim under PAGA was not subject to arbitration, based on the decision in Iskanian v. CLS Transportation Los Angeles, LLC (2014).

The employers appealed. They acknowledged that the PAGA claim could not be compelled to arbitration and that the plaintiffs were not actively pursuing relief based on any arbitrable legal or factual questions.

However, the employers argued that they still required arbitration to resolve the plaintiffs’ individual claims in their original complaint. They also asked the court to interpret “controversy” under s. 1281.2 of the Code of Civil Procedure to include any question subject to an arbitration agreement, even if no claimant was raising the question in any forum.

The California Court of Appeal for the Third District affirmed the trial court’s decision denying the employers’ petition to compel arbitration.

The appellate court accepted that a legal action was not a requirement for arbitration, but refused to give s. 1281.2 the broad interpretation that the employers were claiming. There would be no bilateral dispute to resolve through arbitration if there was no claimant seeking to address a question subject to the arbitration agreement.

The employers could conduct an internal investigation of the plaintiffs’ claims if they wanted to determine the validity of the alleged Labor Code violations, rather than seeking arbitration for the purpose of staying the plaintiffs’ legal action, the appellate court said.

In effect, the employers were using arbitration as a shield against liability under PAGA, not as a forum for neutral dispute resolution, which was arbitration’s intended purpose, the appellate court explained. The plaintiffs’ individual Labor Code claims were not between parties and were not a controversy under s. 1280(d), the appellate court concluded. 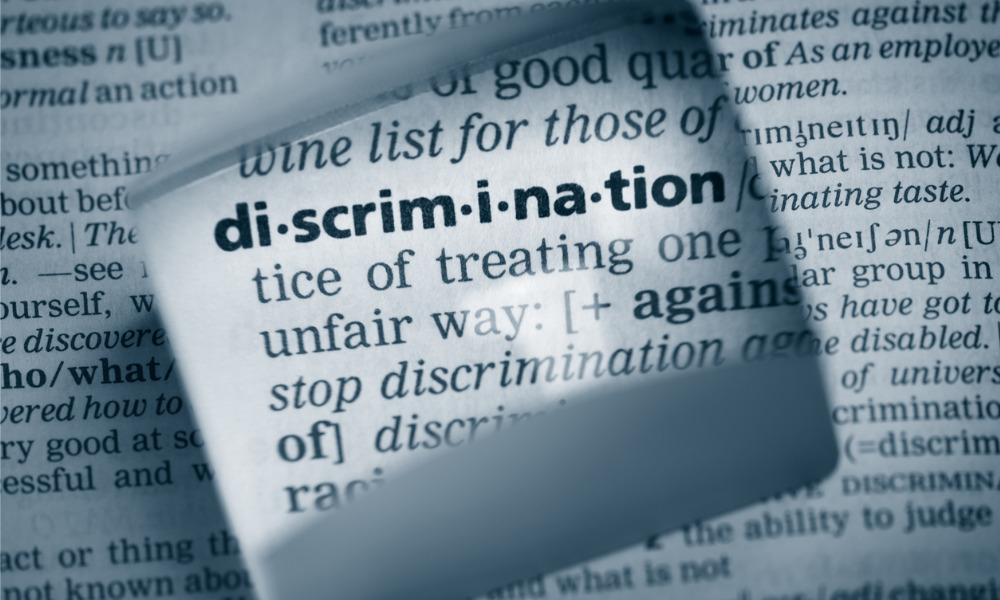 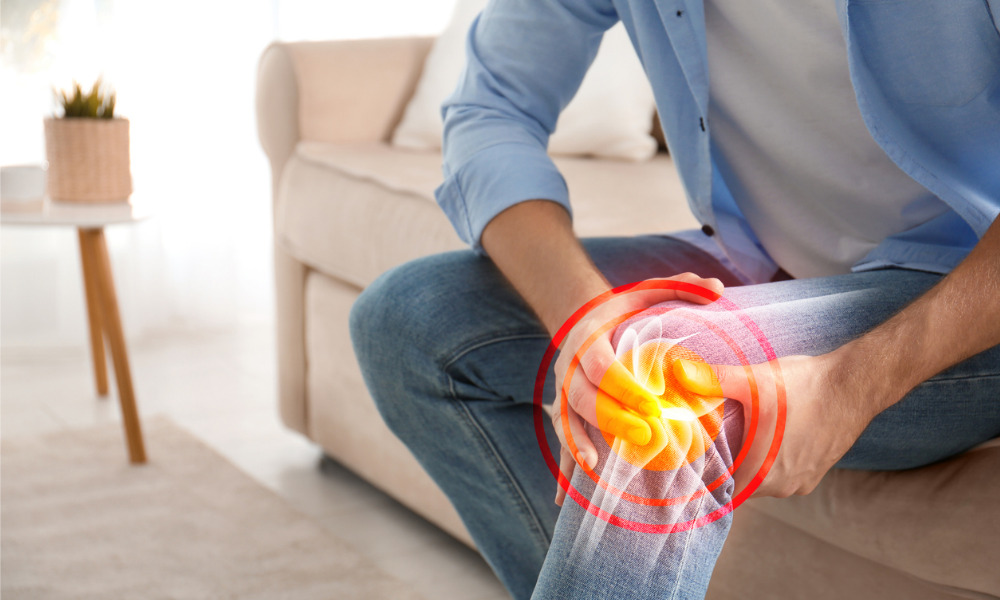 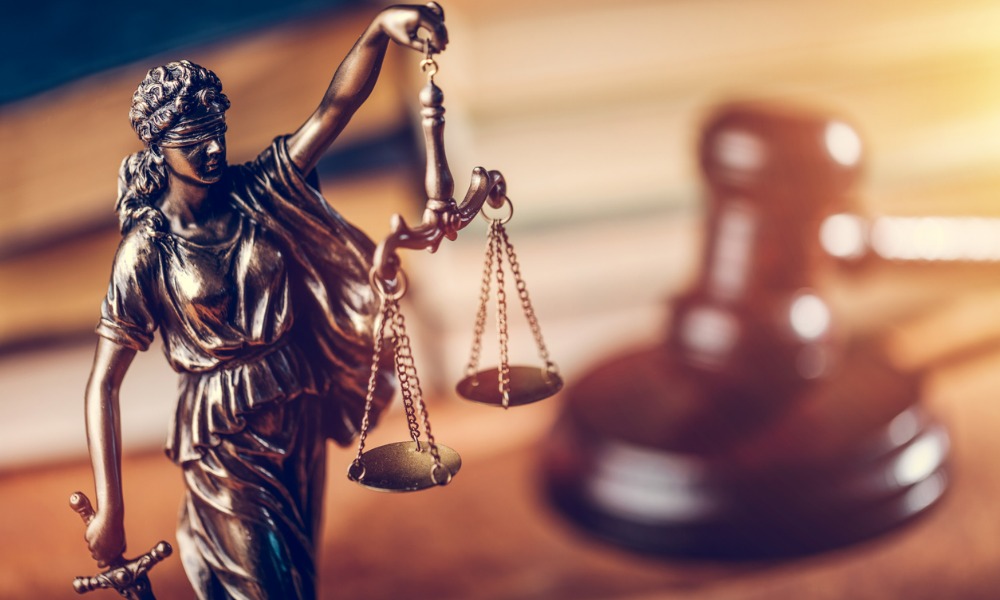 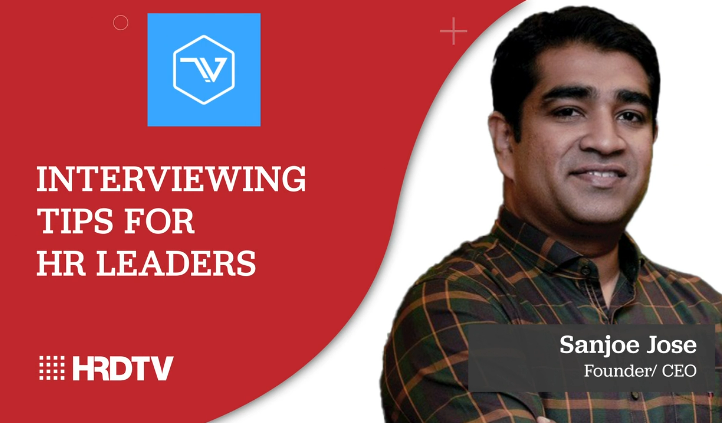