Can a company waive its right to arbitration by waiting too long? 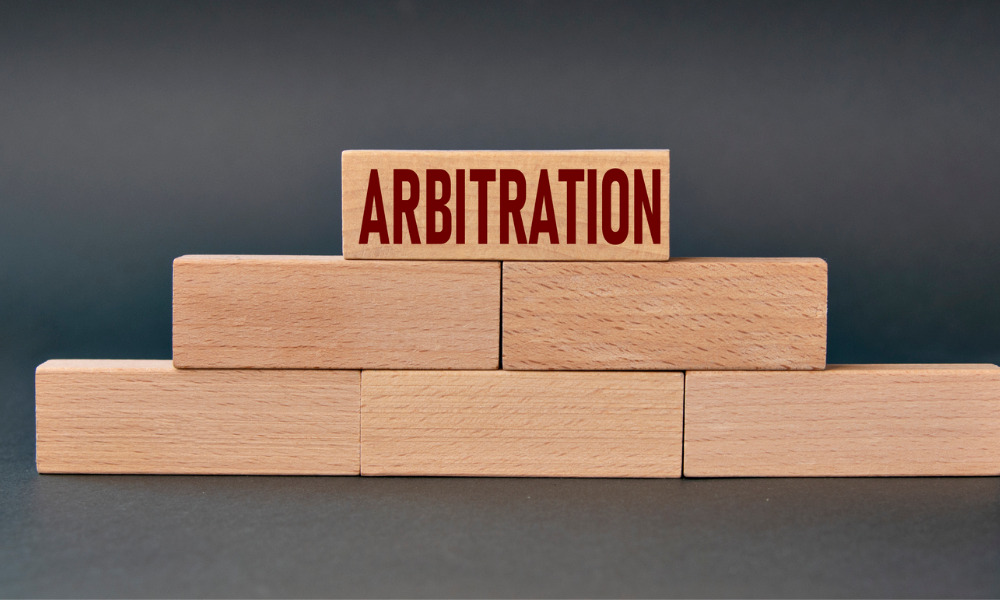 A California court has recently rejected allegations that a company waived its right to arbitrate by waiting 13 months before attempting to initiate arbitration and forced the employee to spend time and money to prepare for litigation.

In Quach v. California Commerce Club, Inc., Commerce Club, which operates a hotel and casino, hired the plaintiff in 1989 to supervise activity on the casino’s gambling floor. In 2015, the employer made all its employees sign a new arbitration policy as a condition of continued employment.

The arbitration agreement covered all matters directly or indirectly related to the employees’ recruitment, employment, or termination of employment. Employees had to submit covered disputes to an informal resolution process within the company and to resolve the disputes through arbitration if necessary.

Read more: Employers can't use arbitration as shield against liability

In 2018, the employer terminated the plaintiff’s employment after a customer paid the casino with $100 in counterfeit bills during his shift. In November 2019, the plaintiff filed a lawsuit against his former employer. He made claims of wrongful termination, age discrimination, retaliation, and harassment.

In December 2020, the employer filed a motion to compel arbitration. The executive director of human resources declared that the company had difficulty finding a complete copy of the arbitration agreement that the plaintiff signed and only discovered it upon reviewing his employment file to respond to his document production requests.

The employer argued that the delay in introducing the signed arbitration agreement did not prejudice the plaintiff. The parties had engaged in only “minimal discovery” since the COVID-19 pandemic made the company close its operations and affected access to information and witnesses, the employer contended.

In 2021, the trial court denied the employer’s motion upon finding that it had waived its right to arbitration. The employer appealed.

The California Court of Appeal for the Second District reversed the trial court’s decision and directed it to grant the employer’s motion to compel arbitration. The employer did not waive, through its conduct, the right to demand arbitration, given that participation in litigation alone did not establish waiver.

On the issue of prejudice, the appellate court found that the fees and costs incurred in litigation, on their own, would not prove that the party resisting arbitration was prejudiced. This was particularly true here, since the plaintiff admitted that he incurred no litigation costs that he otherwise would not have spent if the matter had proceeded earlier to arbitration.