Ex-Apple employee admits to defrauding company of over $17 million

Worker could face 20 years in prison upon sentencing next year 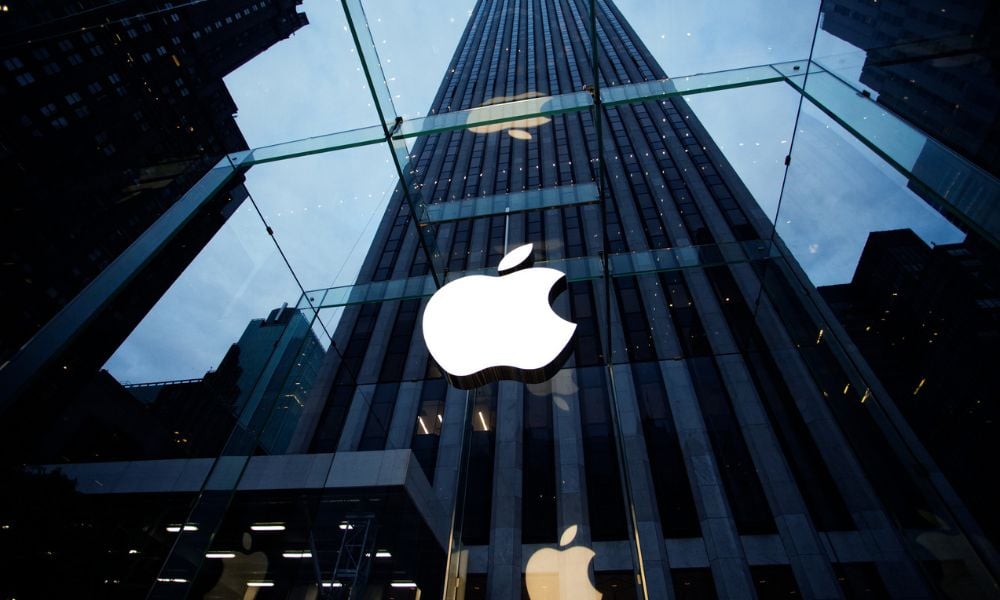 A former Apple employee has admitted to bilking the company of more than $17 million throughout his seven-year tenure there.

Dhirendra Prasad – who was employed as a buyer – pleaded guilty to defrauding the tech giant through various schemes, reported CBS News. "Prasad admitted these schemes continued through 2018 and ultimately resulted in a loss to Apple of more than $17 million," the statement said.

The fraud involved "taking kickbacks, inflating invoices, stealing parts, and causing Apple to pay for items and services never received," prosecutors said in a statement, according to the report.

In one scheme, Prasad arranged to have Apple components shipped to an outside vendor's warehouse. There, the products were repackaged and eventually sold back to Apple, according to the report.

The 52-year-old Prasad pleaded guilty to multiple counts, including conspiracy to commit fraud and conspiracy to defraud the United States. He could face more than 20 years in prison when he's sentenced next March.

Two of his co-conspirators – who were outside vendors who did business with Apple – have also been charged in separate federal cases, according to the report.

Previously, a former Qualcomm research engineer and three others were charged for defrauding the tech giant of $150 million. They were handed fraud and money-laundering charges after they allegedly tricked Qualcomm into buying technology that was secretly created by a research engineer on the San Diego-based company’s payroll, reported The San Diego Union-Tribune.