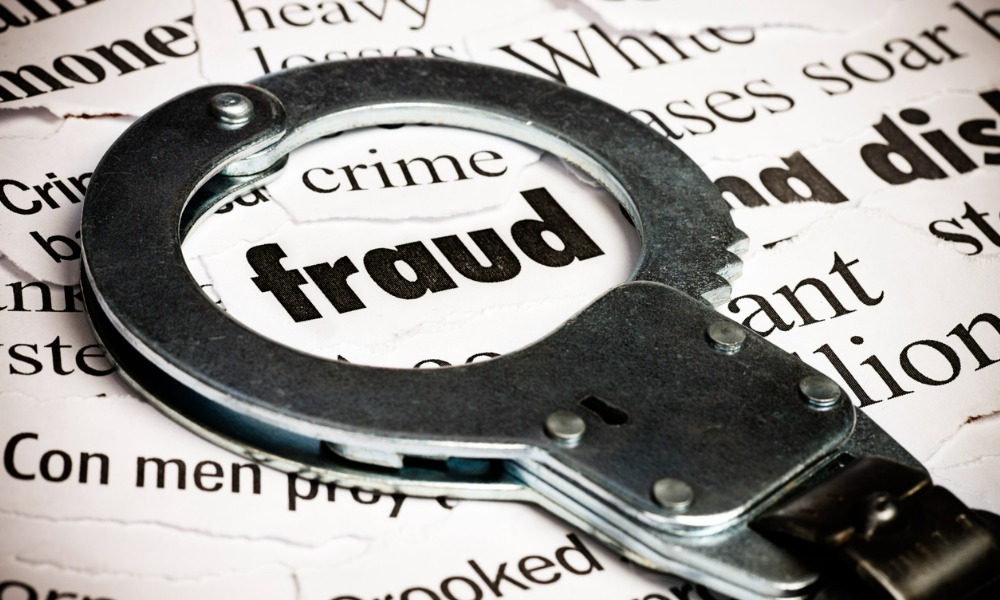 A CEO of several medical-imaging companies in Southern California has been sentenced to 60 months in federal prison for running a scheme that submitted more than $250 million in fraudulent claims through the Division of Workers' Compensation (DWC).

The claims were for medical services procured through bribes and kickbacks to physicians and others, according to the U.S. Attorney’s Office in the Central District of California.

“[Solakyan] paid some $9 million in kickbacks in order to generate over $250 million in fraudulent medical billings, the vast majority of which were for MRIs [magnetic resource images] that were…totally medically unnecessary,” prosecutors wrote in a sentencing memorandum. “[Solakyan] devised, and through his kickbacks fueled, a cross-referral scheme that incentivized [co-conspirators] to herd patients to physicians who overprescribed ancillary services in exchange for cash and other economic benefits.”

Sam Sarkis Solakyan must also pay $27,937,175 in restitution to the victim insurers, according to United States District Judge Cynthia A. Bashant.

From mid-2013 to November 2016, Solakyan conspired with physicians and others to perpetrate a scheme in which physicians were paid bribes and kickbacks in exchange for the referral of workers’ compensation patients, according to information released by the U.S. Attorney’s Office in the Central District of California. “The compensation offered to the corrupt doctors consisted of either cash or referrals of new patients in what is known as a “cross-referral” scheme,” according to the release.

The conspirators obscured the true nature of their financial relationships to conceal the bribes and kickbacks by entering into various sham agreements such as contracts for “marketing,” “administrative services” and “scheduling.” The money Solakyan paid amounted to volume-based, per-MRI scan bribes and kickbacks to induce physicians to refer and continue referring patients to Solakyan’s companies, according to the government agency.

His recruiters required physicians to refer a minimum number of patients to receive “cross-referrals,” and those referrals stopped if the physicians failed to meet the minimum quota. Solakyan paid more than $8.6 million in kickbacks disguised largely as sham “scheduling” fees in exchange for MRI referrals, payments which were concealed from patients and health insurers.

Solakyan has also been banned from working in the health care and workers’ compensation industries for his three-year term of supervised release once he completes his prison sentence.

In late 2021, Singapore’s Ministry of Manpower (MOM) sounded the alarm against workers who are found scamming the work injury compensation system. “Making a fraudulent [work injury compensation] claim is not only an abuse of investigative resources, but also an objectionable act of deceit. As such, all errant claimants will be taken to task,” the MOM said in an advisory.

Last month, Elizabeth Holmes, founder and CEO of the now-defunct Palo Alto, CA-based company Theranos, was convicted of defrauding investors that her Silicon Valley startup had developed a medical device that could detect a multitude of diseases and conditions from just a small sample of blood. Holmes was found guilty on three counts of wire fraud and one count of conspiracy to commit fraud.