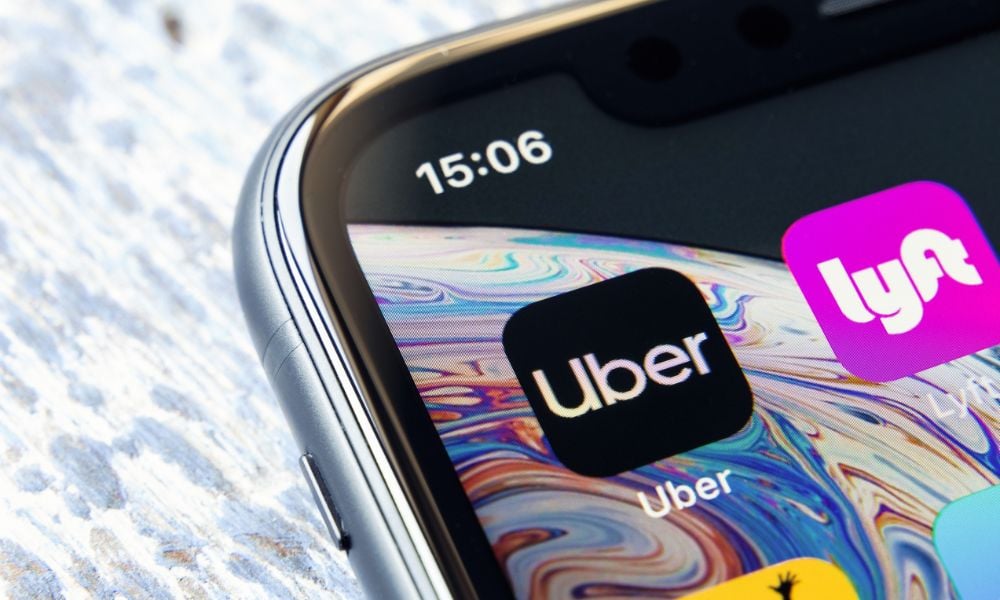 Shares in the largest gig companies in the United States spiralled downwards after the Biden administration sought to make it more likely that gig workers will be classified as employees instead of independent contractors.

The new proposed legislation features a “test" to determine worker status depending on how much control they have over their hours and job responsibilities. In a bid to reverse a Trump policy – its second attempt to do so - the new proposal would lower the current bar to employee status set by the previous administration.

Shares of ride-hailing firms Uber and Lyft were down about 8% and 10%, respectively, while delivery service DoorDash tumbled 7%. All three had earlier dropped further following the labor department’s announcement, according to AP.

These app-based companies currently classify their employees as contractors, meaning they are not legally required to provide job benefits such as a minimum wage, overtime pay, and contributions to unemployment insurance.

Businesses say their operating costs would skyrocket if they had to reclassify their independent contractors as employees but the acting head of the DOL’s Wage and Hour Division, Jessica Looman, said this wasn’t likely to result in large worker classification changes. And in comments unlikely to satisfy the likes of Uber and Lyft, the agency’s top attorney added that the proposal is “not intended to target any particular industry or business model”.

“It’s intended to provide an analysis that would apply to all industries, whether it’s newer or older, to different business models,” she said.

According to a Bloomberg report, the Biden administration will use a multi-factor economic realities test to determine whether the worker is truly in business for themselves. The proposed changes would be a return to a “totality-of-the-circumstances” analysis, according to the proposal, evaluating all of the factors involved in the working relationship equally.

The DOL believe the simplified Trump independent contractor test is inconsistent with federal court decisions, and would result in more workers being misclassified. The Trump test included five factors, but two were given far greater weight: the nature and degree of the worker’s control over the work, and the worker’s opportunity for profit or loss based on personal initiative or investment.

The new proposal would consider those two factors and four others: investments by the worker and the employer, the degree of permanence of the working relationship, the extent to which the work performed is an integral part of the employer’s business, and the degree of skill and initiative exhibited by the worker.

The DOL may also consider “additional factors” beyond those six, and the proposed rule also provides additional analysis of the control factor, “including how scheduling, supervision, price setting and the ability to work for others should be considered when analyzing the degree of control over a worker.”

The DOL estimates that the rule change would cost affected companies, independent contractors, and local governments $188.3 million. The proposed regulation will be officially published in the Federal Register on Octpber 13. The public will have 45 days to comment.