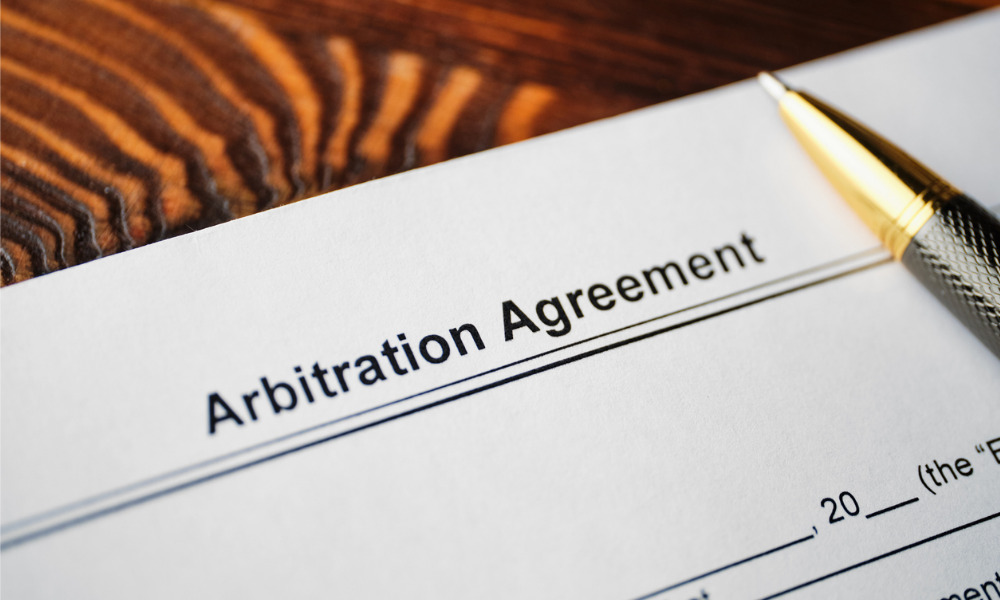 In Nunez v. Cycad Management LLC, a Los Angeles-based company hired a gardener in 2018 and required him to sign an agreement that required arbitration for all disputes between them relating to employment or termination. After the gardener brought a lawsuit against his employer in 2019, the company answered the complaint and initiated discovery.

In 2020, the company demanded arbitration. The employee refused, arguing that the company had waived its right to arbitrate, that the mutual arbitration agreement was unconscionable, and that he had signed the agreement without informed consent.

The gardener explained that, while he was working, his manager forced the documents on him. The manager’s assistant told him in Spanish that he would lose his job if he did not sign the documents. Being a native Spanish speaker with a limited ability to read and write in English, he could not understand the documents. The company knew about this limitation since bilingual coworkers would translate his work orders and because he received language lessons with a tutor.

The employee claimed that he had no opportunity to review the documents, no idea that they waived his right to sue his employer, and no copy of the documents, which would have enabled his family members at home to translate the contents into Spanish. There was also no meeting to explain the documents either in Spanish or in English.

The company filed a motion to stay the litigation and to compel arbitration. It contended that the arbitration agreement was enforceable and not unconscionable. The company also argued that it did not waive arbitration when it answered the complaint or served discovery requests.

The trial court denied the motion to compel arbitration. It found the arbitration agreement unconscionable and refused to enforce it.

The California Court of Appeal for the Second District affirmed the lower court’s decision. The arbitration agreement was procedurally unconscionable, substantively unconscionable, and adhesive since it was presented to the employee as a nonnegotiable condition of his employment, the appellate court held.

First, the agreement was procedurally unconscionable due to certain deficiencies that amounted to oppression and surprise, the appellate court said. Specifically, the employee received the agreement in English, which he could not read, and did not get an adequate explanation or a fee schedule.

The appellate court rejected the company’s argument that the employee’s family members or coworkers could translate 48 pages of legalese into Spanish. Moreover, the translation could have been inaccurate depending on the translator’s proficiency.

Second, the agreement was substantively unconscionable because it drastically limited the employee’s ability to conduct discovery and allowed the arbitrator to impose on the employee all attorney fees, filing fees, administrative fees, and arbitrator’s fees, the appellate court ruled.

The agreement, which restricted the employee’s discovery to three depositions and an aggregate of 30 discovery requests of any kind, placed employees at a disadvantage in proving their claims, the appellate court said. On the other hand, the company was likely to possess many relevant documents and to employ many relevant witnesses.

Although public policy generally favors arbitration, the situation in this case called for the appellate court to reject arbitration, given that the agreement was unconscionable and was not a voluntary means of resolving employer-employee disputes, the appellate court concluded. Removing the agreement’s unfair clauses would not help since the employee signed under compulsion and under threat of termination and did not understand what he was signing.