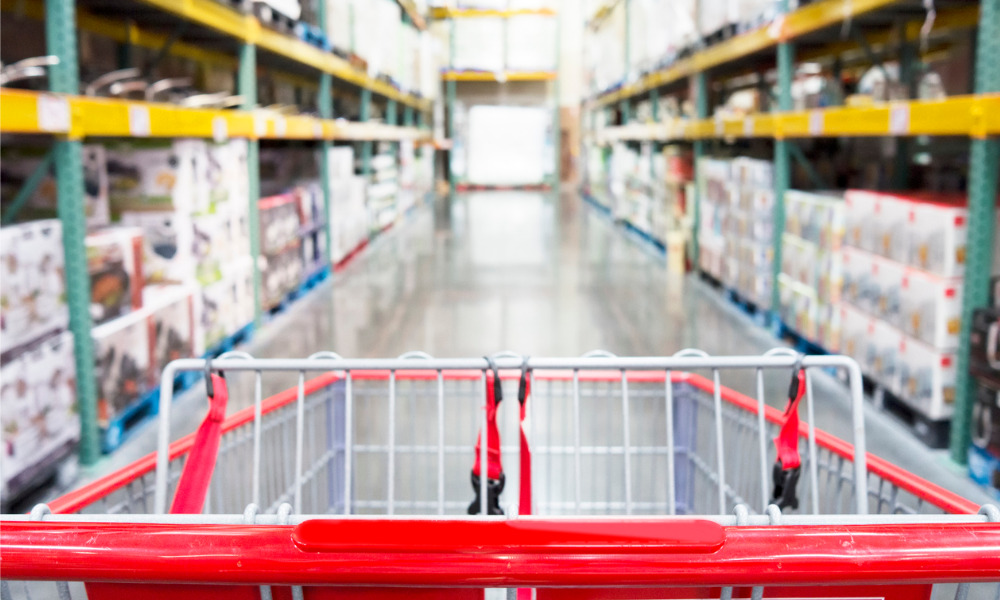 Surveillance footage showed that employees walked past a spill on the floor several minutes before a customer fell and sustained injuries, the California Court of Appeal for the Fourth District, Division One said in a recent case.

In Hassaine v. Club Demonstration Services, Inc., a customer – the plaintiff in this case – was shopping at Costco Wholesale Warehouse Corporation’s Carmel Mountain Ranch location in San Diego. She slipped on a slippery substance on the floor of the aisle, fell flat on her back, and sustained injuries.

The plaintiff sought compensatory damages from Costco and San Diego-based Club Demonstration Services (CDS), the independent contractor that operated sample tables of food and non-food merchandise within Costco’s warehouses, based on negligence and premises liability.

The store’s surveillance video showed that, seven minutes before the plaintiff’s fall, a CDS employee twice walked past a dark spot that the spill made on the floor. Several Costco and CDS employees testified that CDS employees usually notified Costco of visible spills.

CDS filed a motion for summary judgment. It argued that it had no duty to inspect or to maintain the location of the accident, and that the plaintiff failed to prove the essential elements of duty, breach, or causation, which were required to establish negligence and premises liability.

The trial court granted summary judgment in favor of CDS. The court agreed that CDS owed the plaintiff no duty of care, given that a contract between Costco and CDS required CDS to safely maintain the work area within 12 feet from each of CDS’s sample tables. Witnesses testified that the plaintiff fell somewhere between 16 and 17 feet from the nearest sample table.

The California Court of Appeal for the Fourth District, Division One reversed the trial court’s judgment. Summary judgment was improper on the grounds of duty, breach, or causation, the appellate court said. Evidence that a CDS employee walked past the spill two times before the plaintiff’s fall created a jury question regarding whether negligence by CDS was a substantial factor that caused the injury.

CDS had a special relationship with its Costco shopper-invitees and a duty to exercise ordinary care under s. 1714 of the Civil Code since it positioned itself inside the Costco store and offered product samples to Costco shoppers, the appellate court found. The duty covered not only CDS’s contractually defined work area, but also the areas where customers were expected to shop.

The Costco-CDS agreement could allocate responsibility and liability as a matter of contract between those parties, but it could not limit the scope of CDS’s duty of care to business invitees under the general principles of tort law, the appellate court held.

This decision would not impose on CDS an unreasonable duty covering the entire Costco warehouse, the appellate court also said. CDS might have a duty of ordinary care, but it would not be liable as long as it was acting reasonably in the circumstances.