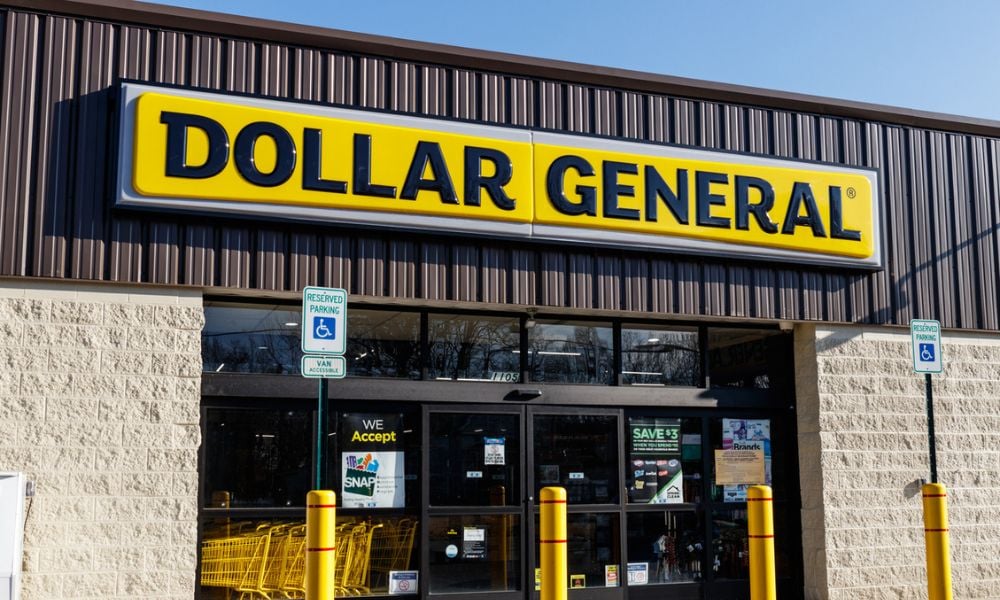 According to DOL’s news release, when the federal workplace safety inspectors investigated three Dollar General stores in Georgia in 2022, they found “exit routes obstructed, boxes of merchandise stacked unsafely and electrical panels hard to access.” These are the frequent violations at Dollar General locations, according to the release.

Recent inspections at Dollar General stores in Pembroke in February 2022, and Hogansville and Smyrna in March, revealed that the company failed to keep receiving areas clean and orderly and for unsafely stacking materials.

“These hazards exposed workers to slips, trips, and being struck by objects,” the government said. “OSHA [Occupational Safety and Health Administration] also issued citations for exposing workers to fire and entrapment hazards by failing to keep exit routes and electrical panels clear and unobstructed.”

Following the three latest inspections, DOL said OSHA proposed a total of $1,292,783 in penalties against the company.

DOL further noted that the latest violation of Dollar General was not the first of its kind for the company. Dollar General’s habit of ignoring the safety of its workers was also evident in five other Southeast locations, according to DOL.

“In February 2022, OSHA proposed $1,048,309 in penalties after inspections at three locations in Mobile, Alabama, and one in Dalton, Georgia, found similar hazards,” DOL said.

“At another Mobile location, a December 2021 inspection led OSHA to propose $321,827 in penalties for exposing workers to slip and trip hazards and not keeping the main storeroom orderly to allow a safe exit during an emergency,” it added.

Moreover, since 2017, OSHA has proposed over $6.5 million in penalties after 78 inspections at Dollar General sites nationwide, including more than $450,000 in fines following a series of assessments in Georgia.

“OSHA inspectors frequently find unsafe conditions that put workers at risk and that could lead to disaster for employees and customers in an emergency,” DOL said.

Assistant Secretary for Occupational Safety and Health Doug Parker assured that OSHA would take all necessary measures against Dollar General until it fixes its business practices to align with worker safety.

“Dollar General continues to make it obvious that profit means more to them than the safety of their employees,” Parker said. “The US Department of Labor will make every effort to hold them accountable for their failures.”

According to DOL, Dollar General has “15 business days from receipt of its citations and penalties to comply, request an informal conference with OSHA’s area director, or contest the findings before the independent Occupational Safety and Health Review Commission.”

The DOL also reminded the public that under the OSH Act of 1970, employers are liable to provide safe and healthful workplaces for their employees.