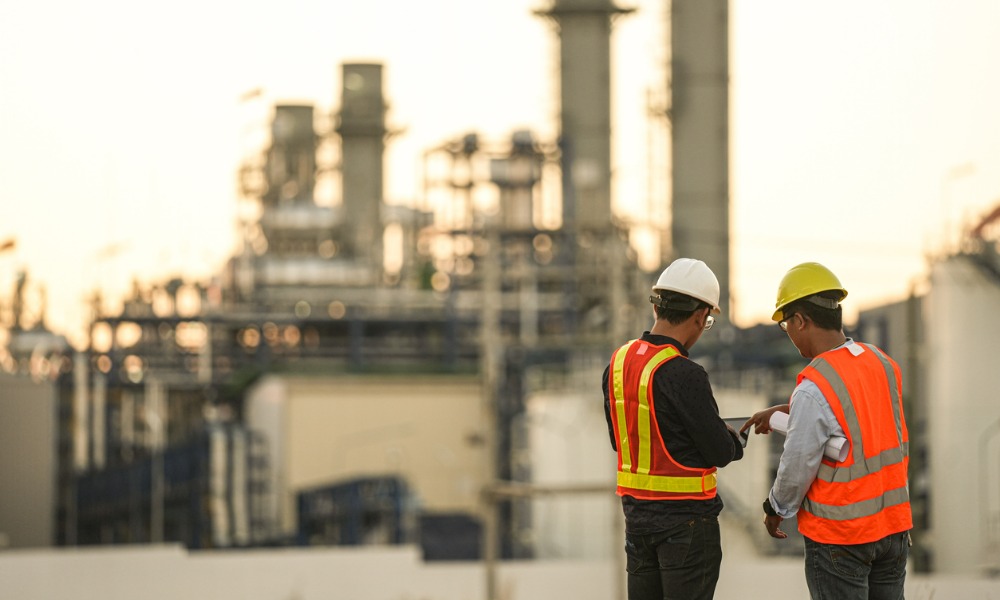 In a recent case, a collective bargaining agreement between the employees’ union and the employer’s contractor association governed the parties’ employment relationship and exclusively required arbitration for disputes, including those arising under the Private Attorneys General Act (PAGA).

In the case of Oswald v. Murray Plumbing and Heating Corporation, Murray Plumbing and Heating Corporation briefly employed the plaintiff as a journeyman pipefitter in 2019 to 2020. He brought a lawsuit seeking civil penalties under PAGA. He alleged that the company failed to offer meal and rest breaks or accurate wage statements, failed to timely pay wages, and failed to reimburse business expenses.

The company filed a motion to compel arbitration based on the collective bargaining agreement. The trial court denied the motion on the ground that section 2699.6 of California’s Labor Code did not apply.

The company appealed. Three days later, the parties’ collective bargaining representatives signed a “Memorandum of Understanding Waiver of PAGA and Class Action Claims,” which replaced the agreement’s original arbitration clause and which retroacted to 2017.

The California Court of Appeal for the Second District directed the trial court to grant the employer’s motion to compel arbitration so that the parties could arbitrate their dispute under their collective bargaining agreement.

While a contract generally cannot waive the right to file a PAGA action, construction workers are exempt from PAGA if a collective bargaining agreement does the following:

In this case, the appellate court found that section 2699.6 was applicable since the agreement, as modified by the memorandum, satisfied the requirements of the provision. The court noted the following facts:

Enforcing the agreement would satisfy the purpose of section 2669.6, the appellate court added. The agreement’s negotiated terms protected the interests of all covered union employees. Thus, the plaintiff should arbitrate his claims through the procedures that the agreement specified, the court said.