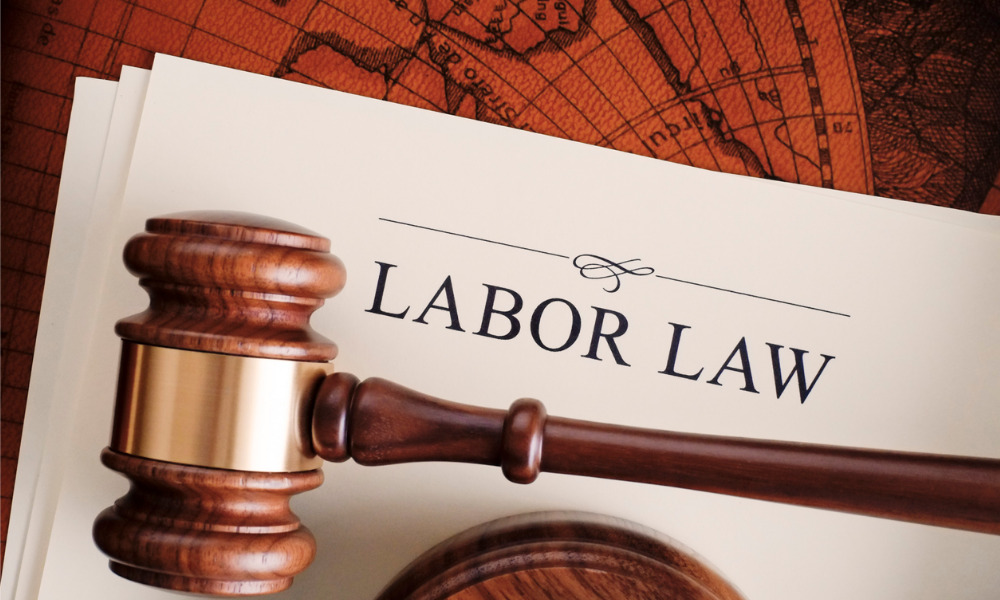 The case of Iskanian v. CLS Transportation Los Angeles, LLC (2014) found that the Private Attorneys General Act of 2004 (PAGA) did not violate California’s separation of powers rule. Even if that decision was not binding, a court applying the rule would reach the same result.

In California Business & Industrial Alliance v. Becerra, the plaintiff was a lobbying group aiming to represent small and midsize businesses in California and to secure PAGA’s repeal or reform. It sued the defendant Xavier Becerra, then California attorney general.

The lobbying group asked the court for a judicial declaration that PAGA was unconstitutional and for injunctive relief preventing the defendant from implementing or enforcing the legislation. It claimed that PAGA breached the ban against excessive fines under the Eighth Amendment, the due process rights of the lobbying group’s members pursuant to the Fifth and Fourteenth Amendments, and the equal protection guarantee of the Fourteenth Amendment.

The plaintiff’s complaint characterized California’s labor laws as “a daunting and confusing web of obligations for employers.” It made the following allegations:

With respect to the separation of powers principle in the California Constitution, the plaintiff argued that PAGA’s provisions arrogated, defeated, or materially impaired the state’s executive and judicial branches’ exercise of their core powers or constitutional functions.

The trial court ruled in the defendant’s favour, sustained his demurrer, and found that the Iskanian decision barred the plaintiff’s separation of powers argument. The California Court of Appeal for the Fourth District, Division Three affirmed the trial court’s judgment.

The appellate court rejected for two reasons the plaintiff’s claim that PAGA breached the separation of powers doctrine by permitting private citizens to seek civil penalties on the state’s behalf without allowing the executive branch to exercise adequate prosecutorial discretion.

The plaintiff did not sufficiently distinguish PAGA from similar qui tam statutes beyond the employment context, such as the California False Claims Act, the Insurance Frauds Prevention Act, and the Safe Drinking Water and Toxic Enforcement Act of 1986, the appellate court said.

The plaintiff also failed to cite any case holding that one of these laws breached the state’s separation of powers doctrine, the appellate court added.