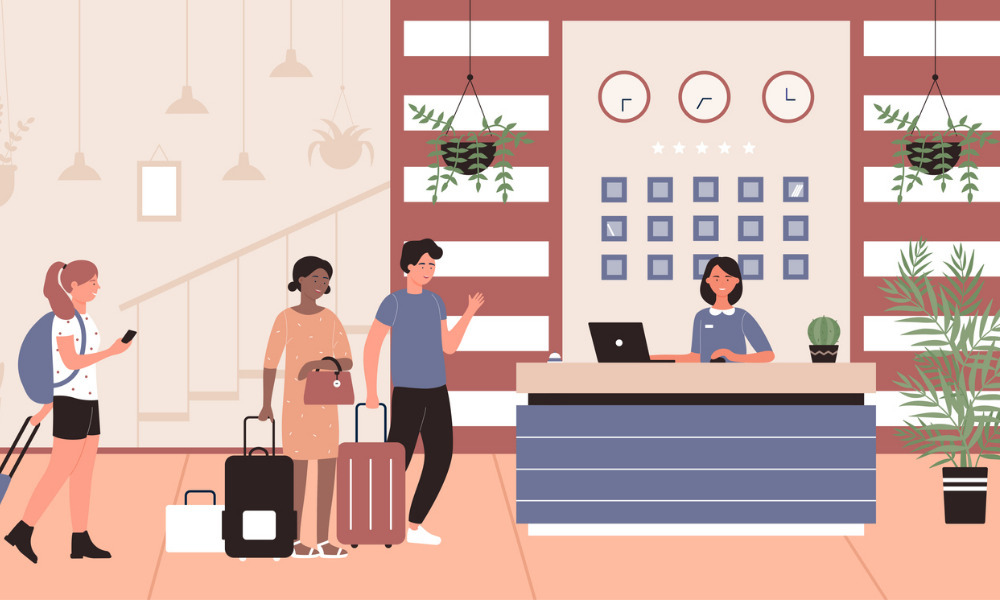 The California Court of Appeal has said that a former employee who settled her first lawsuit, based on individual and class claims, with her ex-employer could still bring a second lawsuit under the Private Attorneys General Act of 2004 (PAGA).

She filed an individual and putative class action lawsuit against her former employer. She alleged various violations of the Labor Code and unfair competition laws. The employer served her with an arbitration demand and an offer to compromise for $1,500 plus attorney fees. She accepted this offer. The trial court entered judgment for the plaintiff in her individual capacity.

Around 10 days after accepting the offer, the plaintiff filed a PAGA action, based on the same facts the first lawsuit cited.

The appellate court explained why the harm suffered in the first suit was different from that in the second suit. In the first action, the plaintiff and a proposed class of past and present employees suffered due to alleged Labor Code breaches. The plaintiff was asking for compensatory damages. In the second action, the state and the general public supposedly suffered because of the alleged violations. If proven, civil penalties could be assessed.

Lastly, the appellate court emphasized that there was no privity between the plaintiff and the state. The state had no interest in the first suit’s subject matter, given that this lawsuit involved only the plaintiff’s individual and proposed class action claims. When the plaintiff accepted the offer and settled the first action, she did so for her individual benefit and not as an agent of the state’s labor law enforcement agencies.