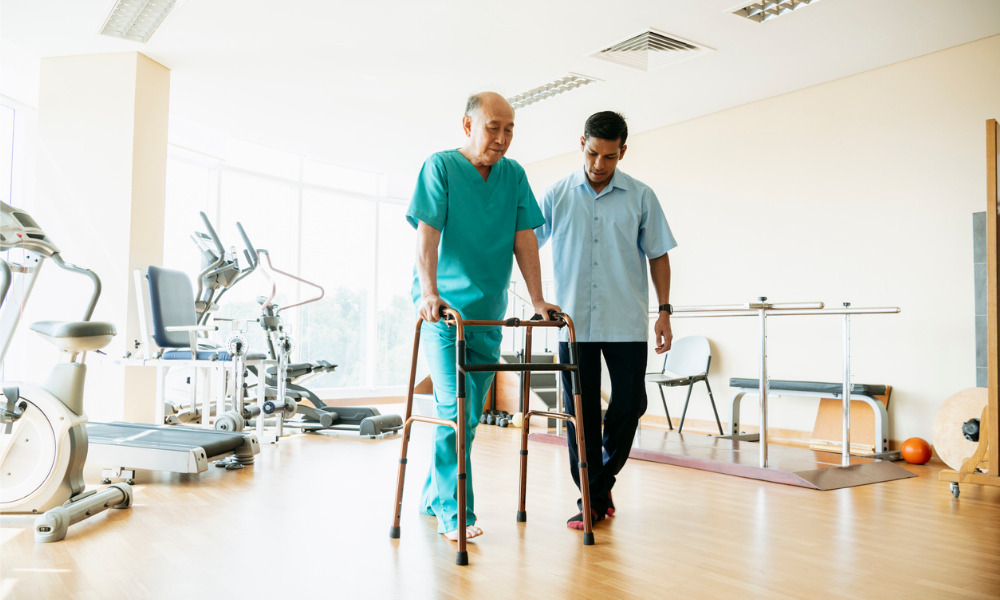 In a recent case, the plaintiff’s death meant that the court should dismiss her claim under the Private Attorneys General Act of 2004 (PAGA). Substitution of the representative plaintiff was improper, given that the substitute did not meet PAGA’s prerequisites.

The plaintiff brought a PAGA action against her former employer and others. She asked the court for remedies for certain violations of California’s Labor Code for herself, for the State of California, and for all other aggrieved employees.

The plaintiff alleged that her ex-employer failed to do the following:

The plaintiff amended her complaint, initiated in 2016, to add two separate defendants in 2017 and in 2018.

In 2020, during the discovery phase of the proceedings, the plaintiff passed away. Her attorneys asked the court if they could file an amended pleading to substitute the appellant, Makiya Cornell, in the late plaintiff’s place to prosecute the PAGA claims.

The trial court rejected the attorneys’ request, dismissed the PAGA action, and explained that Cornell could initiate her own claim and causes of action. The California Court of Appeal for the Fourth District, Division Two affirmed the trial court’s order.

The appellate court ruled that, strictly speaking, a nonparty to an action like Cornell lacked standing to appeal the judgment. However, erring on the side of caution, the appellate court chose to treat the unsuccessful motion to amend the plaintiff’s complaint to add Cornell as the new representative plaintiff as an unsuccessful motion to intervene, from which Cornell could appeal.

The appellate court, applying the ruling in Hutcheson v. Superior Court (2022), held that the trial court appropriately denied the motion and that the circumstances of this case did not support substitution.

The appellate court considered whether Cornell met PAGA’s prerequisites. On the issue of standing, she was not an aggrieved employee, as required, since the defendants did not employ her before 2019, the court said.

As for the notice requirement, the representative plaintiff should notify the employer and the California Labor and Workforce Development Agency about the allegedly breached Labor Code provisions and about the supporting facts and theories.

In this case, both the plaintiff and Cornell provided such notice. However, the appellate court noted that PAGA actions are subject to a one-year statute of limitations and that Cornell gave notice in 2020 – or over three years after the plaintiff provided notice in 2016.