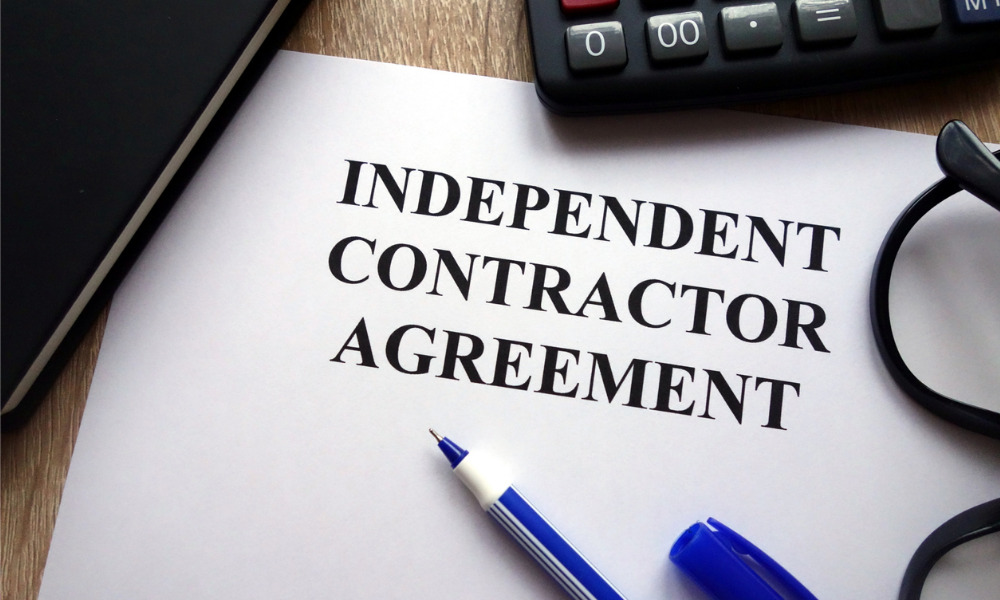 A recent case before the California Court of Appeal discussed strategic lawsuits against public participation (SLAPP), which are subject to a motion to strike unless the person filing has established that they will probably prevail on the claim.

The complainant said that, while he initially chose not to file an employment claim, he later decided he should because of the defendants’ baseless complaint against him, which alleged that he intentionally started the bunkhouse fire.

The complainant made claims under the Labor Code and other laws against the defendants, including the following: failure to pay minimum wages, failure to pay wages for missed meal and rest periods, failure to reimburse for business expenses, failure to provide accurate and itemized wage statements, failure to maintain accurate payroll records, false imprisonment, unfair competition, unjust enrichment, and breach of contract.

The California Court of Appeal for the Third District ruled in the complainant’s favor and reversed the trial court’s decision. The complainant was not filing a SLAPP suit because none of his claims arose from the filing of the defendants’ complaint, the appellate court ruled.

The complainant’s allegations about the defendants’ actions that injured him occurred while or immediately after he was working for the defendants. The alleged conduct happened before the defendants filed their complaint, the appellate court stressed.