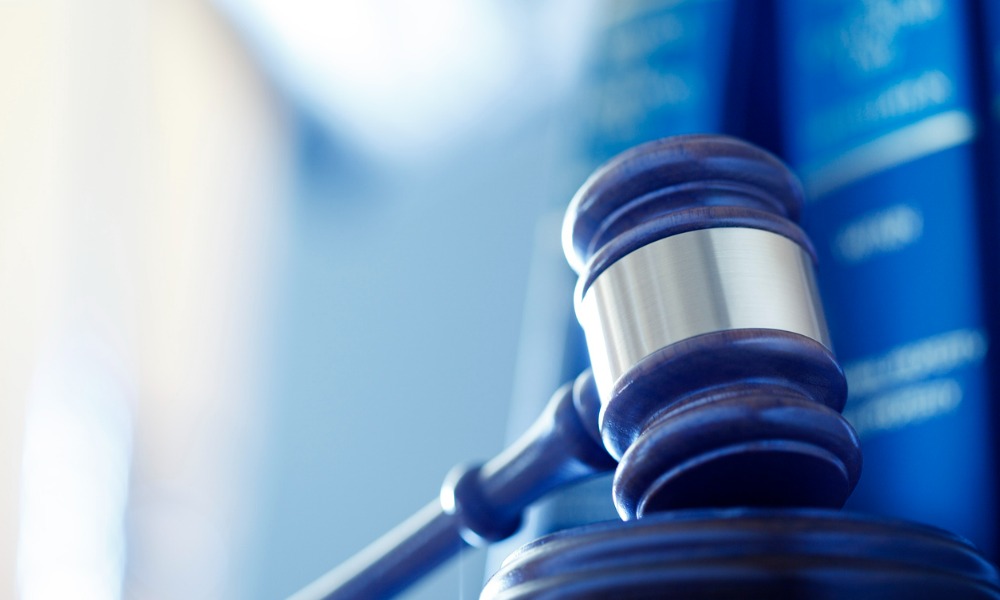 Staff members at the California State Legislature have been prevented from unionizing – again.

The bill that would’ve allow its staff to unionize failed to earn support for passage from the Assembly on the last night before the lawmakers adjourned for the year, reported the Los Angeles Times.

Read more: ‘If I can get three solid years out of an employee, that’s a huge testament’

Assemblyman Jim Cooper (D-Elk Grove) initially refused to allow a vote in his committee on the matter before changing his mind minutes later, according to the report.

“The reason I held this is not to make these folks take a hard vote,” Cooper said when he spoke in opposition of the legislation, according to the report. “So you can get on Twitter. I don’t care. You can get on Facebook. I don’t care. It’s doing what’s right.

Cooper also said that the bill did not go through the proper vetting process.

The Senate passed the bill by a 31-2 vote last week.

“If we believe in the right to organize, if we believe in our obligation to protect and defend workers, we owe that to our staff to give them a voice in their affairs, in their working conditions and their career paths,” Sen. Josh Newman (D-Fullerton) said during the floor debate in the upper house, according to the report.

For the third time, the legislation failed to come out of the Assembly Public Employment and Retirement Committee, which Cooper chairs.

This is “a slap in the face” for staff who are working around the clock to keep legislators prepared, said Assemblymember Mark Stone (D-Scotts Valley), who amended a bill already in the state Senate in May with new language to allow staff to unionize.

“I have made multiple attempts, since May, to talk to the chair and address his concerns, but the chair refused to engage in discussions around his issues.

“The message is clear. This committee trusts staff with shaping the laws that govern California, but not to bargain for basic working conditions.”

Recently, California lawmakers approved a measure that will give more protection to more than a half-million fast food workers in the state. The California Senate approved on a 21-12 vote, over bipartisan opposition, the bill that would create a new 10-member fast-food council, which will have an equal number of workers’ delegates and employers’ representatives, along with two state officials, reported The Associated Press. They will have the power to set minimum standards for wages, hours and working conditions in California. Hours after the Senate vote, the Assembly sent it to Gov. Gavin Newsom on a final 41-16 vote.

Also, California lawmakers are looking to ensure that workers don’t lose their job if they consume marijuana at home. Legislators passed a bill last week that would prevent employers from firing workers if they fail a drug test that looks for metabolites, a substance that the body makes when it breaks down THC, reported The Associated Press. THC is the main psychoactive compound in marijuana.