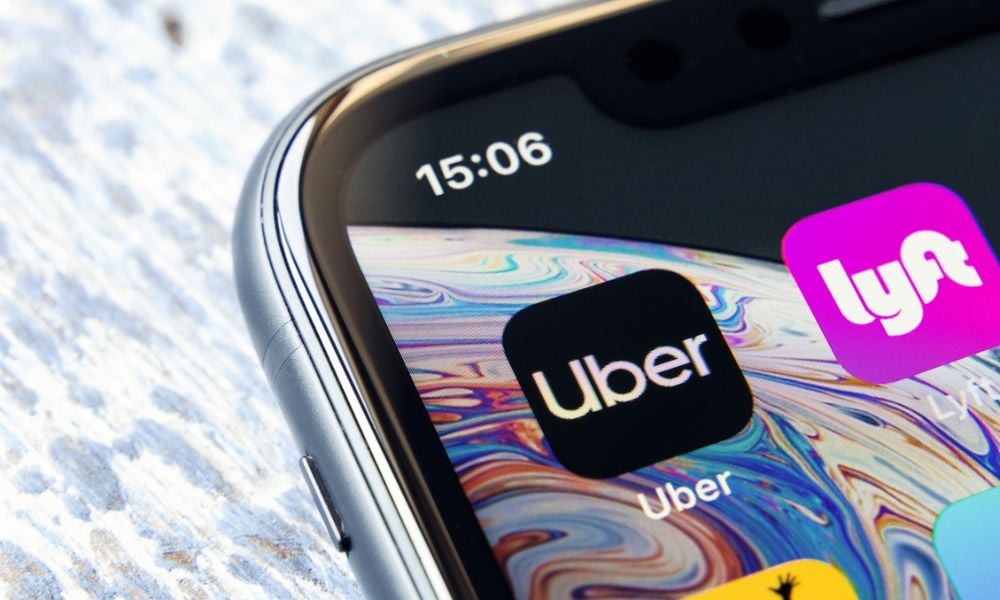 After thousands of reported sexual assaults over the past decade, California is finally forcing Uber and Lyft to implement safety precautions.

The California Public Utilities Commission – the first agency in the United States to legalize ride-hailing – is requiring that all firms train drivers to avoid sexual assault and harassment, adopt procedures for investigating complaints and use uniform terminology in their annual reports to the agency, The San Francisco Public Press reported.

Uber and Lyft, both headquartered in San Francisco, represent virtually all of California’s ride-hailing business. Both companies have been sued by passengers over the years, alleging they’ve failed to prevent and investigate assaults. Just last week, eight women and two men sued Uber in San Francisco Superior Court, alleging they were attacked by Uber drivers within the last three years. Traditionally, both companies deny the accusations, arguing that less than 1% of their rides have any safety issue.

However, the companies have each released their own studies using definitions they developed with experts. Published in 2021, Lyft’s “Community Safety Report” counted 4,158 alleged sexual assaults nationally in 2017, 2018 and 2019. Last month, Uber published its second “U.S. Safety Report,” listing 3,824 alleged sexual assaults nationally in 2019 and 2020.

Both companies told The San Francisco Public Press that they supported the commission’s requirement that they use a uniform system of definitions in reporting assaults. According to the agency, the definitions are based on state criminal and civil law, as well as the 1964 Civil Rights Act.

Sexual assault is defined as the touching, or attempted touching, of sexual body parts of a driver or passenger against their will, including if they are unconscious at the time. Sexual harassment is defined as the “unwelcome visual, verbal, nonverbal or physical conduct,” such as flirting or remarks about one’s appearance, directed at a passenger or driver.

Both firms told the commission that they had begun training drivers on avoiding sexual assault with assistance from the Rape, Abuse & Incest National Network (RAINN), as of at least 2019. That’s not enough for the commission, which has mandated that all ride-hailing firms develop a program in consultation with a recognized expert to annually train drivers using examples of proscribed acts. The training must cover harassment based on gender identity and expression, as required under California law.

Additionally, firms are required to provide a copy of their policies for preventing sexual assaults and harassment to drivers and passengers. They also must develop an investigation manual that requires a timely response to assault claims and documentation, and consult experts to establish investigator qualifications, training and procedures for “trauma informed” investigations, The San Francisco Public Press reported.