California court rules man made claims against company as shareholder, not as ex-employee

If your company offers stock options to employees, you'll be interested in this case 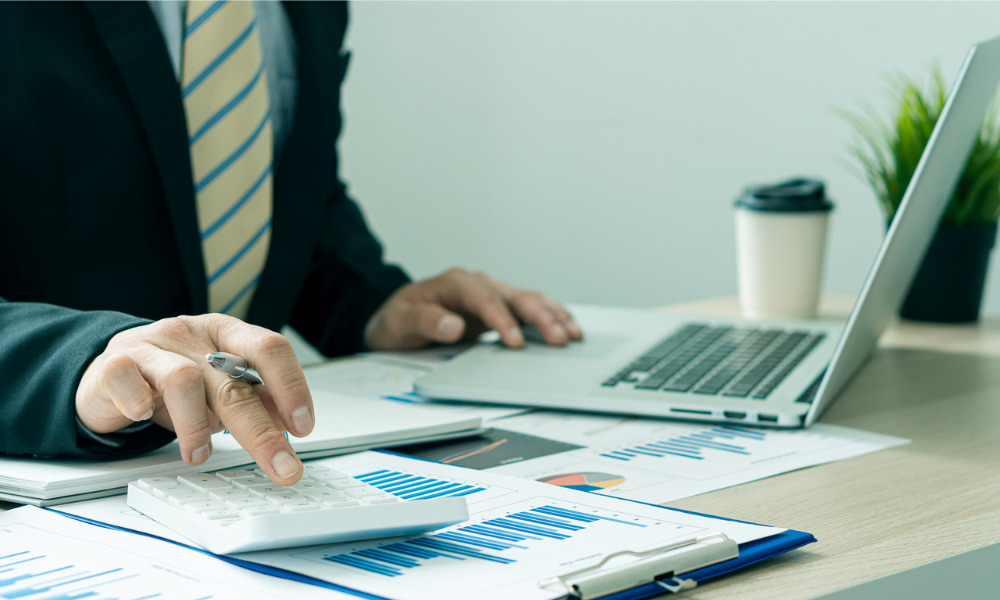 In Grove v. Juul Labs, Inc., a man was employed at Juul Labs, Inc., a Delaware corporation that was headquartered in San Francisco. He received options to acquire the company’s shares via a stock option agreement. The options could only be exercised under an exercise agreement, which had a provision stating that Delaware courts had exclusive jurisdiction to enforce the terms. Both were standard-form agreements.

The employee stopped working for Juul in late 2017 and exercised options to acquire 5,000 shares in 2018. In 2019, he demanded inspection of the company’s books and records under s. 1601 of the California Corporations Code.

Juul refused to make its books and records available to him. On Jan. 6, 2020, Juul filed an action seeking the following declarations and reliefs from a Delaware court:

The next day, at a California court, the former employee brought a shareholder class action and a derivative complaint for damages and injunctive relief. His amended complaint alleged that he made a proper demand for inspection and that Juul violated s. 1601 by rejecting the demand.

In June 2020, Juul filed a motion to stay the California action under s. 410.30 of California’s Code of Civil Procedure. The trial court stayed the shareholder suit based on the doctrine of forum non conveniens. It found that the ex-employee failed to show that enforcing the exercise agreement’s forum selection clause would be unfair or unreasonable.

In August 2020, the Court of Chancery of Delaware made the following findings:

In September 2020, the former employee filed a motion to lift the stay of his California action. The trial court granted the motion on the ground that the Delaware action was already over. In January 2021, Juul again tried to stay the California action under the doctrine of forum non conveniens.

In February 2021, the trial court stayed the action based on forum non conveniens under s. 410.30 and denied the ex-employee’s motion to void the forum selection clause. The California Court of Appeal for the First District affirmed this latest stay order.

Regarding the former employee’s class and derivative claims, the appellate court found it reasonable to enforce the forum selection clause since the claims fell within the clause. First, the trial court was not wrong to reject the ex-employee’s waiver theory, which ignored critical facts.

Next, the appellate court addressed Section 925 of California’s Labor Code, which makes voidable an employment contract provision requiring employees to adjudicate outside the state a claim arising in California or depriving them of California law’s substantive protection relating to a controversy arising within the state.

While courts generally favored the enforcement of forum selection clauses, an exception would arise if the clause went against the public policy underlying a California statute. The appellate court rejected the former employee’s attempt to rely on this public policy exception because he failed to show that his class and derivative claims were based on a right created by California law.

Section 925 did not apply to the ex-employee’s class and derivative claims, the appellate court ruled. He made his claims in his capacity as a shareholder, not as a current or former employee. His shareholder claims arose after he left the company and bore no relationship to his status as a former employee. The forum selection clause was not in his employment contract but was in Juul’s corporate charter, which was a contractual agreement between the corporation and its shareholders.

His class and derivative claims did not implicate the labor law policies underlying s. 925, the appellate court added. That section did not prevent an employer from including in its compensation package an option for employees to purchase shares in a corporation outside California, and did not require a corporation chartered in Delaware to conduct its internal affairs under California law just because employees in California purchased shares.

Lastly, regarding the former employee’s claim to inspect the company’s books and records, the appellate court said that it was not entitled to reassess that claim, given that the Delaware court had finally adjudicated inspection rights.