Quotas based on race, ethnicity, sexual preference and gender have been ruled unconstitutional 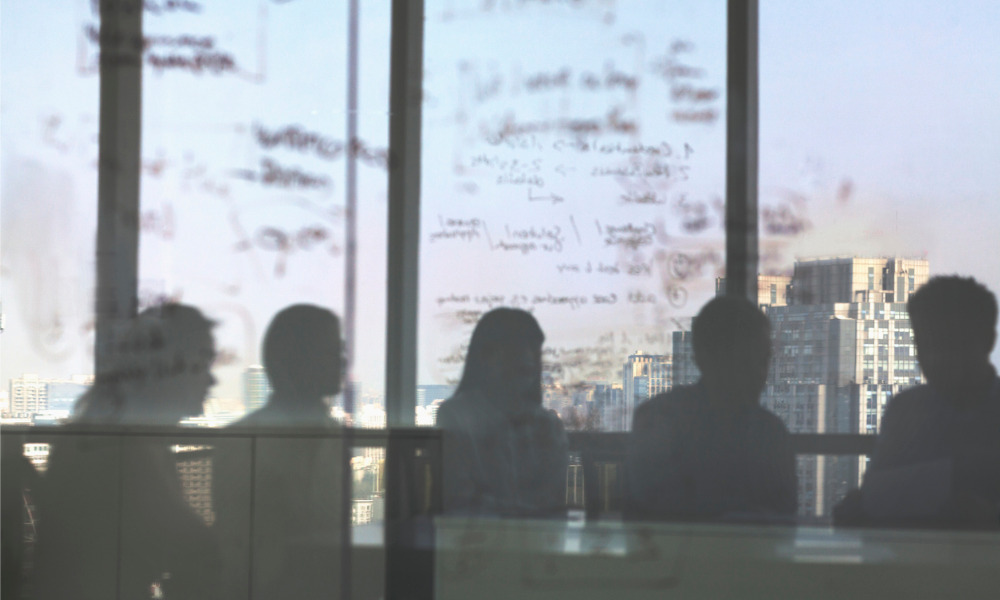 The requirement under Assembly Bill 979 for certain corporations to appoint a specific number of directors based on race, ethnicity, sexual preference and transgender status is unconstitutional, the Superior Court of California, County of Los Angeles has ruled.

The brief ruling granted summary judgment to Judicial Watch, a conservative legal group that sought a permanent injunction against the measure. “This historic California court decision declared unconstitutional one of the most blatant and significant attacks in the modern era on constitutional prohibitions against discrimination,” said Tom Fitton, president of Judicial Watch, in a news release.

The court’s ruling “upheld the core American value of equal protection under the law,” Fitton added.

On Sept. 30, 2020, California Governor Gavin Newsom signed AB 979 into law. The legislation required boards of California-based, publicly-held domestic or foreign corporations to meet racial, ethnicity, sexual preference and transgender quotas by the end of the 2021 calendar year, with quotas to rise by the close of the following calendar year.

Read more: California judge to rule on constitutionality of ‘Women on Boards’ law

In Robin Crest, et al. v. Alex Padilla (No.20ST-CV-37513), Judicial Watch brought a taxpayer suit on Oct. 2, 2020, on behalf of three California citizens against Alex Padilla in his official capacity as California’s secretary of state. The plaintiffs argued that the defendant’s expenditure of taxpayer funds or taxpayer-financed resources on AB 979 was illegal under California’s Constitution. They contended that the quotas were immediately suspect, presumptively invalid and subject to strict scrutiny review.

The defendant failed to justify AB 979 by a compelling governmental interest and failed to narrowly tailor its use of race and ethnicity to serve that compelling interest, the plaintiffs added. They sought the following remedies:

On the other hand, the defendant argued that AB 979 was constitutional and that he wasn’t expending and wasn’t intending to expend taxpayer funds and taxpayer-financed resources illegally. After all, the defendant argued, no companies had been fined and zero tax dollars had actually been used to enforce the measure.

In 2018, then-California Gov. Jerry Brown signed Senate Bill 826, directing all publicly held corporations in the state to increase female representation on their board of directors. The law required at least one board member who identifies as a woman by the end of 2019. As of January, two women must represent boards with five directors and three women for those with six or more members.

The law was supposed to impose substantial fines to companies that fail to comply, starting with $100,000 for unreported board compositions to the California secretary of state’s office. Companies that don’t include the required number of female board members can be fined $100,000 for first violations and $300,000 for subsequent violations.

However, even with substantial fines, the law hasn’t been enforced.