Who decides labor regulations for airline workers? We might find out sooner rather than later 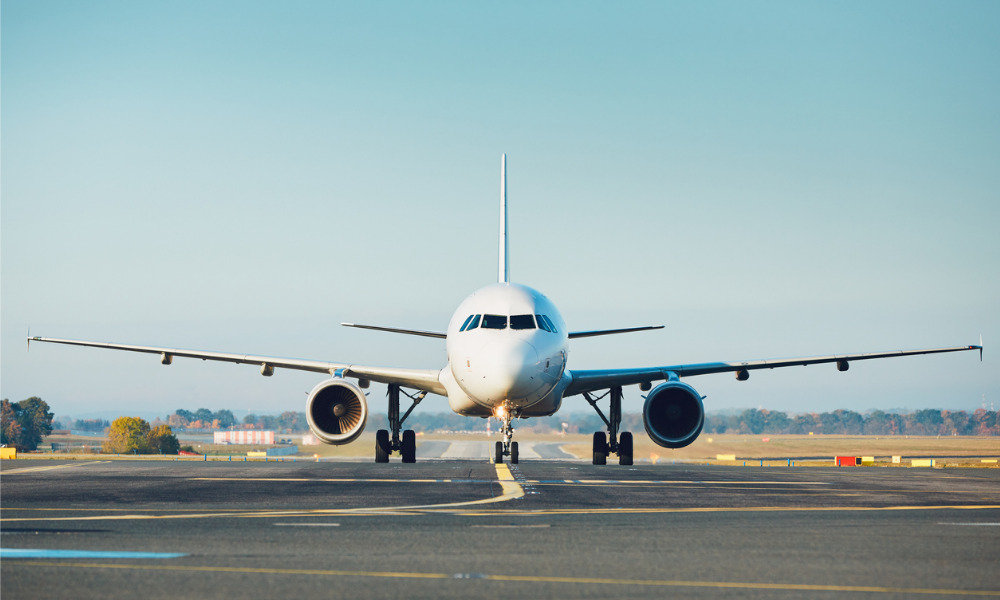 There’s a California law that gives pilots and flight attendants based in the state more rest and meal breaks than they are guaranteed under federal regulations.

Under the law, California-based flight crews must be free from all job duties for 10 minutes every four hours and for a 30-minute meal break every five hours, even during flights. Last year, the law was upheld by the 9th U.S. Circuit Court of Appeals in San Francisco after a lawsuit was filed by flight attendants for California-based Virgin America, which was bought by Alaska Airlines in 2016.

Airlines for America, an industry trade group, wants the law blocked by the Supreme Court.

The group commissioned a study by Canadian consulting firm InterVistas, which estimates that airlines would need additional pilots and flight attendants, as well as have to make more frequent stops, to comply with the California law, The Associated Press reported. The changes would cost the industry between $3.5 billion and $8.5 billion a year, according to InterVistas.

Read more: Employee navigation is the next benefit workers will desire

In order to cover the exorbitant costs, airline officials would most likely reduce flights and raise fares, an unappealing move after recovering from the COVID-19 pandemic and while still contending with historic inflation. Furthermore, 19 other states have rules on employee breaks and could apply them to flight crews, creating a complicated patchwork for airlines to adhere to.

The Federal Aviation Administration (FAA) sets safety standards for airlines, including minimum rest requirements for pilots and flight attendants to combat fatigue that could result in accidents. Current FAA rules set a maximum workday of 14 hours for flight attendants, after which they need at least nine hours off before their next shift. The FAA has proposed adding an hour of rest between shifts without shortening the 14-hour duty period. Flight crews can take meal breaks, but they must remain on duty.

That conflicts with the California law. However, the group argues that the FAA’s authority has pre-empted states’ efforts to oversee airlines. Plus, airlines already follow the California rest-break requirements for ground workers such as bag handlers and gate agents. Meanwhile, lawyers for the flight attendants argue that the federal government has sole authority over airline prices, routes and services, but not other regulations affecting airlines. They claim the appeals court ruled properly.

Unions for American Airlines and United Airlines already received a win this year, as the federal mandate for passengers on airplanes, trains and buses to wear a mask was extended another month. “While more of the world now has access to lifesaving vaccines, we still have a significant portion of the population that are vulnerable, including our youngest passengers,” Paul Hartshorn, a spokesman for the Association of Professional Flight Attendants (APFA), told Dallas Morning News. The APFA represents more than 24,000 flight attendants at American Airlines.

The Association of Flight Attendants-CWA, the largest union of flight attendants in the U.S., told Bloomberg: “The conditions in aviation are the same. Our youngest passengers do not yet have access to the vaccine.”