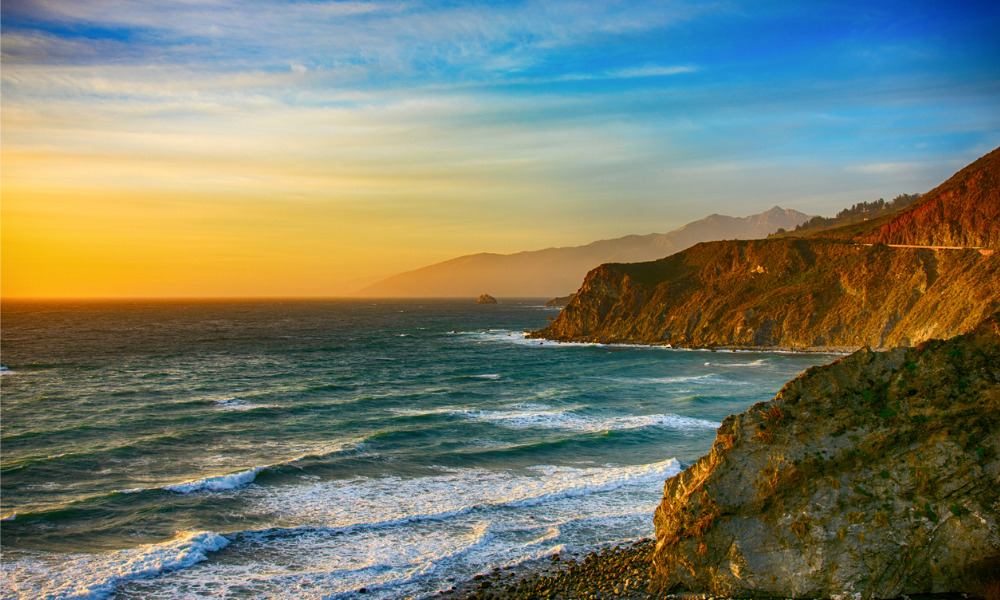 The California Labor Commissioner has cited an employer with $3.3 million after it failed to offer and secure jobs to the employees it had laid off during the COVID-19 pandemic, as mandated by law.

Last year, an investigation was launched by the LCO after receiving reports of labor law violations on behalf of some of its laid-off workers. The latter claimed that “they were not offered an opportunity to return to their jobs based on seniority when the hotel increased business operations in 2021.” The investigation tapped into interviews with former and current staff, depositions from the resort’s HR managers and an extensive audit of payroll records.

The investigation’s findings led to LCO holding the resort’s management in violation of the “Right to Recall” law, with authorities charging the hotel $3,080,000 in liquidated damages, $5,300 in civil penalties and $208,582 in assessed interest for a total of $3,293,882.

Aside from the liquidated damages payable to the employees and civil penalties payable to the state, the employer also faced a Notice to Discontinue Labor Violations, which directs it to offer positions to employees who should have been returned to work, but still haven’t had that opportunity.

“These workers invested years of service at Terranea and through no fault of their own lost their jobs due to the pandemic,” Labor Commissioner Lilia García-Brower said in a media release. “The law makes it clear that workers in the hospitality and services industries must be prioritized to return to the same or similar positions when their former employer reopens for business.”

The Right to Recall

As discussed by the state’s Department of Industrial Relations, the Right to Recall law entitles each worker, whose rights are violated, liquidated damages of $500 per day until the violation is cured and civil penalties against the employer of $100 for each employee whose rights are violated. Any employee suffering unlawful retaliation for asserting recall rights may also be awarded back pay, front pay benefits and reinstatement.

The law became effective on April 16, 2021 and will remain as such until December 31, 2024. Covered workers include employees at hotels or private clubs with 50 or more guest rooms, airports, airport service providers and event centers.

The law also covers laid-off employees engaged in building services such as janitorial, maintenance and security services at retail and commercial buildings.