'Whatever decision you make, thank you for your efforts to make Twitter successful' 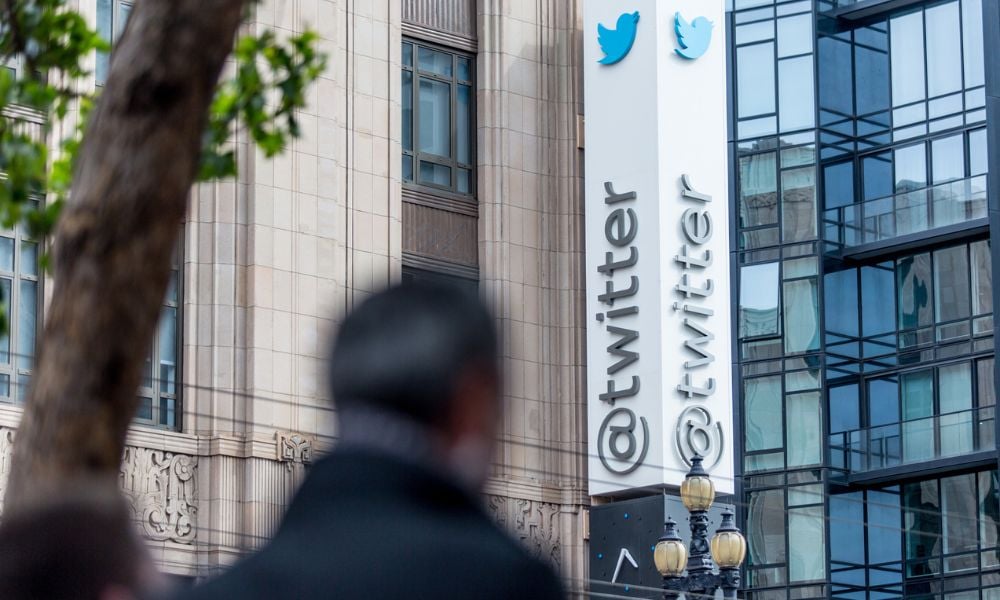 After waking up this morning and checking their emails, Twitter employees are asking themselves, “Should I stay or should I go?”

“Going forward, to build a breakthrough Twitter 2.0 and succeed in an increasingly competitive world, we will need to be extremely hardcore,” Musk wrote in an email shared with CNBC. “This will mean working long hours at high intensity. Only exceptional performance will constitute a passing grade.”

Earlier this week, Musk fired several Twitter engineers, some of whom criticized the company and its new leadership on an internal Slack channel and even on the social media platform, NBC News reported.

I have spent ~6yrs working on Twitter for Android and can say this is wrong. https://t.co/sh30ZxpD0N

Guess it is official now. pic.twitter.com/5SRwotyD8J

That comes on the heels of Musk laying off half of the company’s workforce within a day’s notice. Roughly 3,700 employees were to be laid off, Bloomberg reported. Musk, who officially took over Twitter on Oct. 27, previously told prospective investors that he plans to cut nearly 75% of Twitter’s 7,500 workers, The Washington Post reported.

Employees in New York who were laid off received an email from Twitter that said Nov. 4 was their last “working day” at the company, but that they would be paid through their separation date in February, NBC News reported.

Additionally, impacted employees are only entitled to WARN notice if they’re terminated as part of a layoff. In the lawsuit, one of the plaintiffs says he was informed of his termination on Nov. 1. Meanwhile, three other plaintiffs were locked out of their Twitter accounts as of Nov. 3 with no formal notice of a layoff, which they claim is circumstantial evidence that they’re about to be fired.