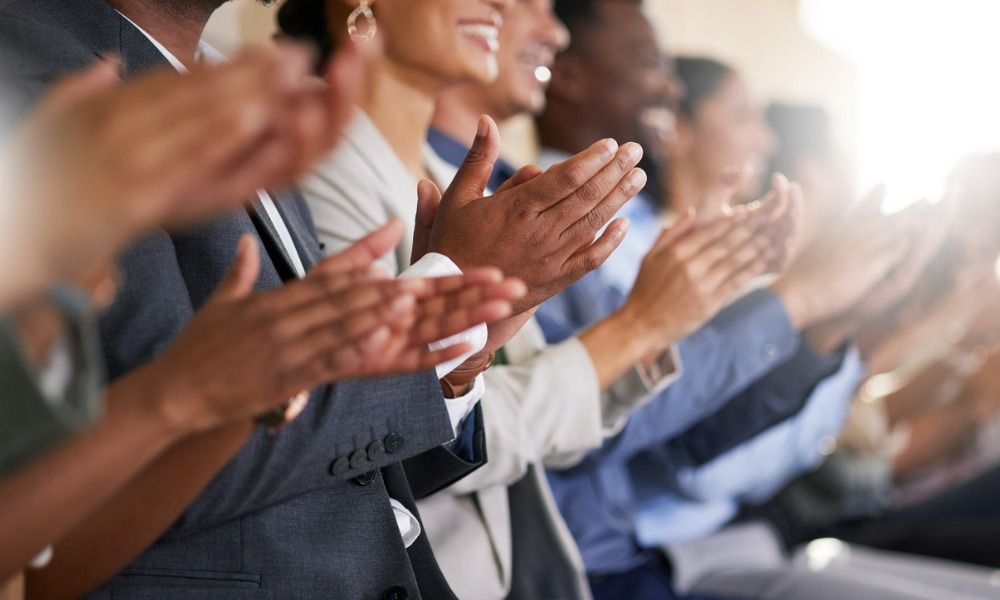 Investors, on average, react positively to the appointment of Black CEOs, according to a report from the University of Georgia and Stevens Institute of Technology.

In contrast, White CEO appointments lead to a −0.91% cumulative abnormal return (CAR) on market capitalization, according to the study based on a survey of 4,609 total appointments between 2001 and 2020. Among those appointed CEOs, only 57 were Black.

Read more: Merck VP on elevating diversity throughout your company

“Our main sample analysis shows that investors, on average, react positively to the appointment of Black CEOs, and the difference between those reactions and the reactions to the matched sample of White CEOs is substantial,” said researchers Seung-Hwan Jeong, Ann Mooney, Yangyang Zhang and Timothy J. Quigley in their report titled How do investors really react to the appointment of Black CEOs?

However, markets might react positively to the appointment of Black CEOs because, to even be considered, a Black CEO candidate must be exceptional, according to the report.

“We argue biases and stereotypes are outweighed by investor appreciation for the higher bar for advancement that Black CEOs face,” according to the researchers. “While Black CEOs undoubtedly face substantial headwinds ascending to the highest levels, it seems investors are keenly aware of the exceptional capabilities of those who ultimately become CEO.”

However, there are just 4 (0.8%) Black CEOs among Fortune 500 firms today, according to the report.

“Our study suggests that it is not enough for aspiring Black CEOs to be just as good as their White counterparts—they must be substantially better to make it to the helm of firms,” said the researchers. “Until this is addressed, the poor representation of Black leaders in firms, and the differential in market returns to their appointments, will likely continue.”

This year, there are 134,000 Black-owned businesses in the United States, employing 1.3 million people, according to Investopedia. But only six companies on the Fortune 500 list had a Black CEO.