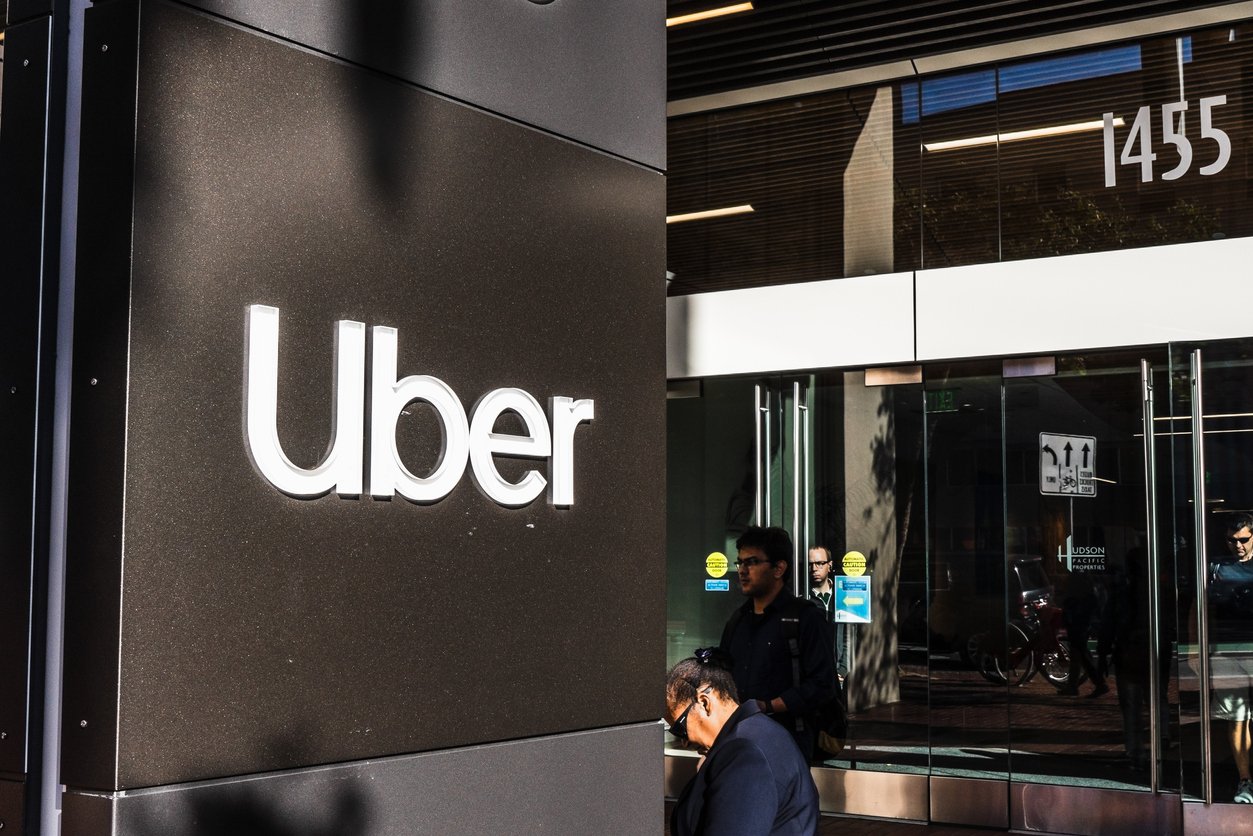 The city attorneys of Los Angeles, San Diego and San Francisco, as well as several other lawyers, are asking Uber to explain its rules around information verification and its treatment of transgender drivers.

The lawyers point to a Dec. 10 article published by the Los Angeles Times detailing how the San Francisco-based company has blocked several transgender drivers from the app.

One of those drivers was Adrian Escobedo, who signed up to drive for Uber Eats. After a lunch break on his first day at work, however, Escobedo found himself locked out of the app; his documentation hadn’t been approved. Escobedo tried at least 20 times to resubmit the records, which included a photo of his face, copies of his ID and proof of car insurance, but was denied each time, he said, according to the report.

Escobedo figured out that the reason for the denial is that he is a transgender man, and his appearance in his older driver’s license photo doesn’t match the current photos he submitted, showing his wispy mustache and goatee.

Read more: How can HR leaders encourage discussions around DEI?

The LA Times also shared the story of one driver who had been working for Uber Eats for more than a year without issue. She resubmitted her documents in late August after finding out – through Uber’s marketing – about a new option allowing transgender drivers to update their names and profile pictures. However, her profile photo was rejected as fraudulent, her account was shut down and she was permanently removed from the platform.

Blocked applicants said they spent hours messaging and calling the support desk, often to no end. Meanwhile, others “haggled with Uber for days to get their true name displayed instead of their ‘deadname’ from before they transitioned,” according to the report.

“Uber at times has blocked transgender and nonbinary people from driver and delivery jobs by treating their documents as fraudulent, suspending their accounts and failing to rectify the situation,” the LA Times wrote, citing interviews with drivers and documentation provided by the American Civil Liberties Union of Southern California, which petitioned the company to restore Escobedo’s account.

“Preventing the mistreatment of LGBTQIA+ persons is a top priority for our offices. And the conduct described in the article might give rise to liability under various anti-discrimination and workplace safety laws that we are empowered to enforce through California’s Unfair Competition Law, Cal. Bus. & Prof. Code §§ 17200 et seq,” the lawyers said in the letter.

The lawyers also noted that Uber has promised various corrective actions to address the concerns raised by transgender drivers, including the creation of a Driver Inclusion team to handle photo and name changes for transgender drivers, updates to the Uber app to facilitate the same and training for all driver agents to assist drivers identifying as transgender.

However, the article “calls into question whether those promises have translated into better treatment,” they said.

The lawyers are now asking Uber to describe and provide all background checks, fraud prevention or other policies involving photo or name verification, both to drivers seeking to join Uber’s platform and drivers already on Uber’s platform. They also want to know what options are available to transgender, nonbinary or gender-nonconforming who may not meet the requirements of any policies requiring photo or name verification to seek individualized review, and what policies and procedures apply to such individualized review.

The lawyers asked who is going to conduct the said review and how long the review will take. They also want to know all policies and procedures that relate to the ability of drivers who identify as transgender, nonbinary, or gender nonconforming to display their chosen photo and name to the public.