How to become an equal opportunity employer

Eliminating bias in the recruiting process is an easy first step 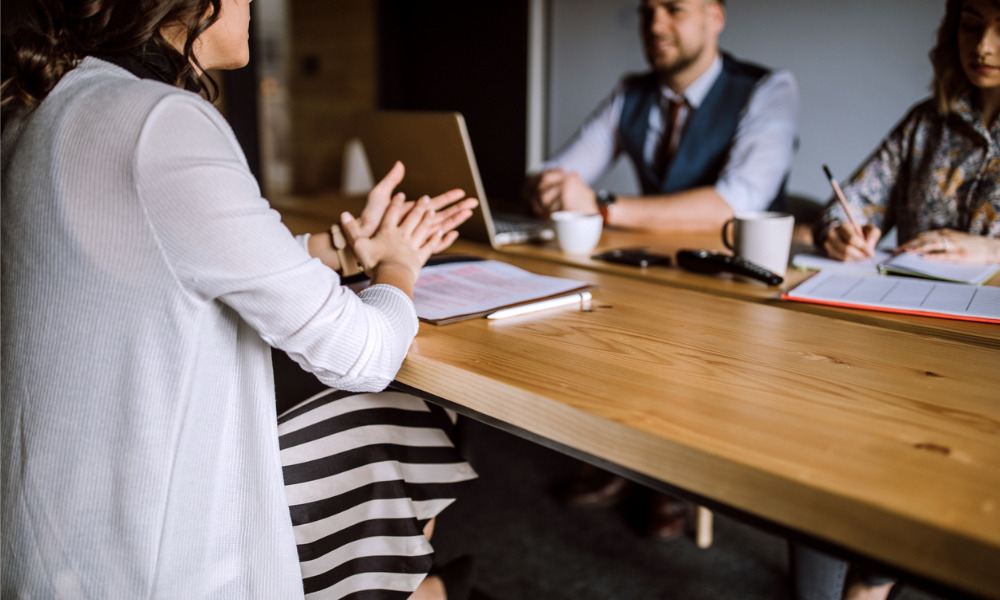 After all, EEO is when workers are given an equal chance at securing employment based on merit and are then treated fairly in their workplace.

EEO, which is protected by law, is freedom from discrimination because of one’s race, sex, age, national origin, religion, disability or socioeconomic class. In the United States, the primary legislation for protecting EEO is Title VII of the Civil Rights Act 1964. Additionally, countries have different regulatory bodies, such as the Equal Employment Opportunity Commission (EEOC), that are charged with enforcing EEO legislation. Naturally, an equal opportunity employer commits to not discriminating against employees.

Despite laws to investigate employment discrimination claims, there are still exceptions and loopholes that allow certain companies to bypass rules. Religious organizations in the U.S., for instance, are exempted from specific EEOC policies because hiring people from other religions could conflict with the organization’s mission.

Many companies may want to identify as an equal opportunity employer because it shows job seekers and customers that they take equality in the organization seriously. In the U.S., it’s not a federal law for companies to use the EEO label, but the EEOC says including the label could encourage potential employees from all backgrounds to apply for a job in that company.

Eliminating bias, especially in the recruiting process, has been part of many employers’ DEI commitments. Since the racial protests throughout the U.S. in the summer of 2020, more and more companies have made commitments to promote a more diverse workforce by increasing hiring efforts and expanding the talent pool. However, Culture Amp’s research shows that only about 40% of businesses currently have DEI staff and nearly 80% of those folks have been hired since 2020.