The package includes legislation intended to boost diversity of scientists, researchers and technologists 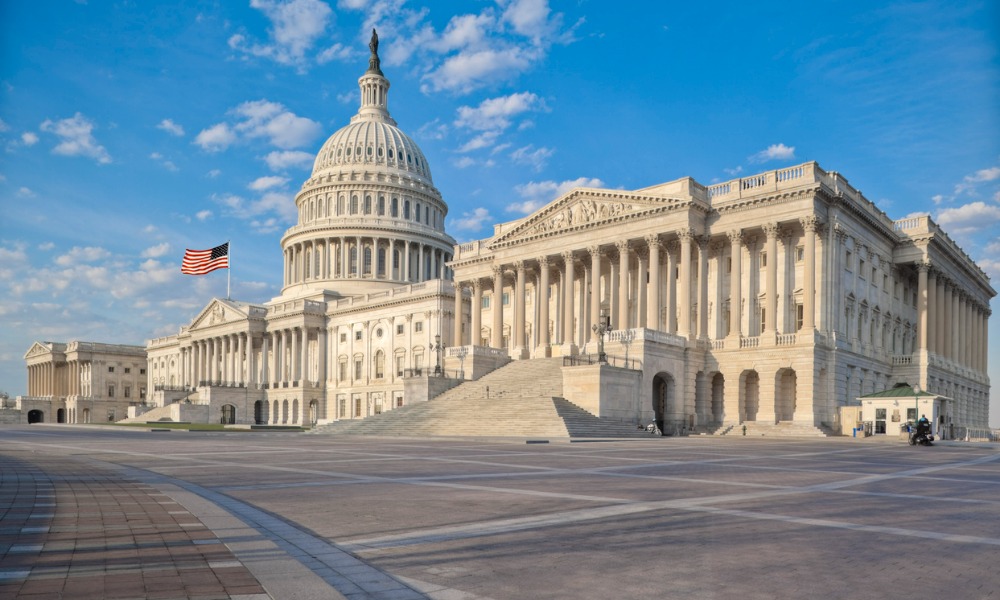 The House of Representatives has voted to pass the America Competes Act, an expansive package of bills designed to boost the United States’ competitiveness with China over leading the global economy.

Part of the package includes legislation that would direct more than $1 billion toward increasing diversity of scientists, researchers and technologists. The measure includes $900 million for grants and partnerships with historically Black colleges and universities, $164 million to eliminate barriers for people of color to enter the industry and $17.5 million to combat sexual harassment, CNBC reported. About 18% of Black college graduates in science and technology come from historically Black colleges and universities, according to the National Science Foundation.

Now the House and Senate will have to negotiate a compromised version of the legislation, which will most likely be approved by President Joe Biden, who said it “will power our economy to create good-paying jobs for all Americans, no matter where you live or whether you have a college degree.” It would be a major legislative victory for the Biden administration after a series of dead ends and failures, including the federal vaccine mandate for private employers.

Read more: Why following through on your DEI initiative is non-negotiable

According to the National Academies of Sciences, Engineering and Medicine, the U.S. will need 1 million more people employed in those fields over the next decade than it is currently on track to produce. “A clear takeaway from the projected demographic profile of the nation is that the educational outcomes and STEM readiness of students of color will have direct implications on America’s economic growth, national security and global prosperity,” the report said.

As the Great Resignation shows no signs of slowing down, companies are scrambling to fill positions. One solution, pushed by talent matching software firm AdeptID, is to expand the labor pool. Instead of limiting candidates based on their direct experience in a role or certain industry, the Boston-based startup urges employers to consider applicants with underlying, transferable skills, particularly the more than 70 million American workers who don’t have bachelor’s degrees.

“There are plenty of good jobs out there that don’t require a degree, but the methods used to identify talent are fairly superficial and certainly outdated,” Fernando Rodriguez-Villa, co-founder and CEO of AdeptID, told HRD. “It’s not a surprise that a lot of algorithms are racist or have other forms of prejudice when not a lot of attention was paid to the quality of training data.”

More than a dozen of the world’s largest employers agree that bias is a major issue when it comes to algorithms for recruitment, prospecting and hiring purposes. In December, the Data & Trust Alliance formed to focus on responsible data and AI practices. Members include Walmart, Meta (formerly known as Facebook), IBM, American Express, CVS Health, General Motors, Humana, Mastercard, Nielsen, Nike, Under Armour, Deloitte and Diveplane.

Diversity, equity and inclusion (DEI) has become rallying cry in the corporate world since the racial protests throughout the country in the summer of 2020. However, research shows that only about 40% of businesses currently have DEI staff and nearly 80% of those folks have been hired in the last 18 months. “Companies that are fostering inclusive and equitable cultures are going to be a place where people want to belong,” Aubrey Blanche, senior director of equitable design, product & people at Culture Amp, told HRD.