Managers fired one day after reporting CEO to HR 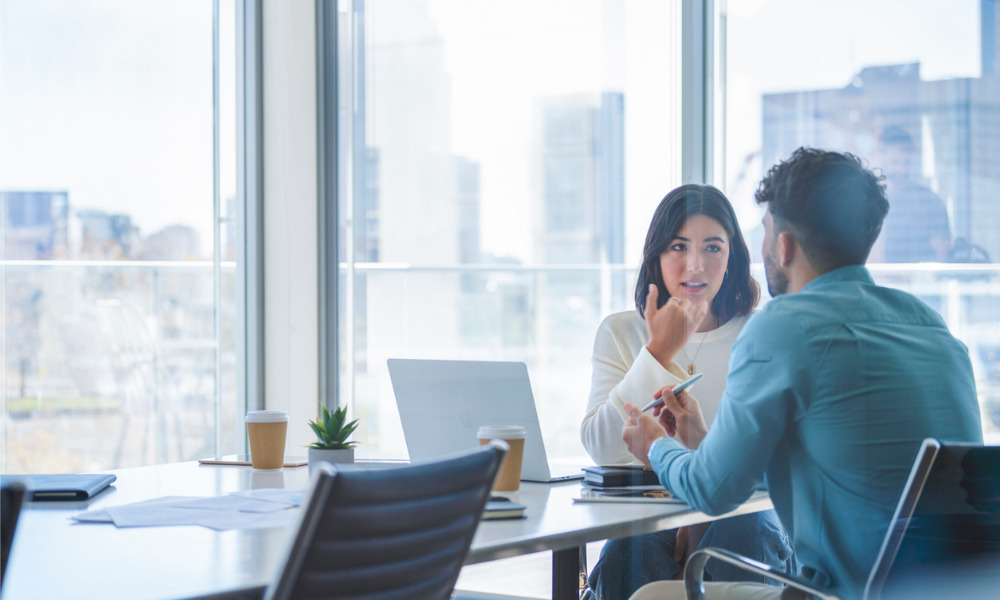 Traditionally, HR is considered a safe space for employees to express their concerns about colleagues or management.

That wasn’t the case at G Fuel, an energy drink brand which fired several talent managers one day after they complained to HR about company founder and CEO Cliff Morgan using offensive language to describe both current and former employees during a meeting, Digiday reported.

Nearly a dozen current and former employees have shared their experiences with Digiday, recounting the now infamous meeting. During a check-in video call in June, Morgan blamed the talent managers for the Hauppauge, NY-based company’s declining sales, using derogatory terms to describe their ability and demanding they improve their performance. Morgan allegedly ended the call by claiming nobody would be fired, according to several former staffers in the meeting.

Five of the talent managers on the call who individually went to HR were let go, as were two more talent managers who had been present at the meeting, but hadn’t complained to HR, Digiday reported.

G Fuel spokesperson Mark Botnick told Digiday that the talent managers had been terminated for “lack of performance” as part of a departmental reorganization. Botnick admitted that Morgan had used colorful language while speaking to subordinates; however, he said his comments had been intended as broader descriptors of the employees’ work rather than direct insults, according to Digiday.

Morgan has used offensive language in public, as well. In 2019, he directed his ire towards a prominent Twitch streamer.

More than 75 partnered creators — who were paid monthly fees or commissions by G Fuel in exchange for promoting the product — cut ties with the company after learning of the talent managers’ terminations, Digiday reported.

In addition to Morgan, Rob Kligman, vice president of marketing operations and talent management at G Fuel, has been accused of inappropriate behavior. Several employees told Digiday they reported him to upper management for sexual harassment after he allegedly made offensive comments about female influencers’ physical appearances.

In July of 2021, a C-suite executive accidentally exposed his backside to colleagues during a weekly marketing call he participated in while taking a shower, according to a video recording of the call viewed by Digiday. Botnick confirmed that the incident occurred, but said no employees had lodged an official complaint with HR following the call.

In what former employees consider a conflict of interest, G Fuel’s legal counsel is married to its HR director, Digiday reported.