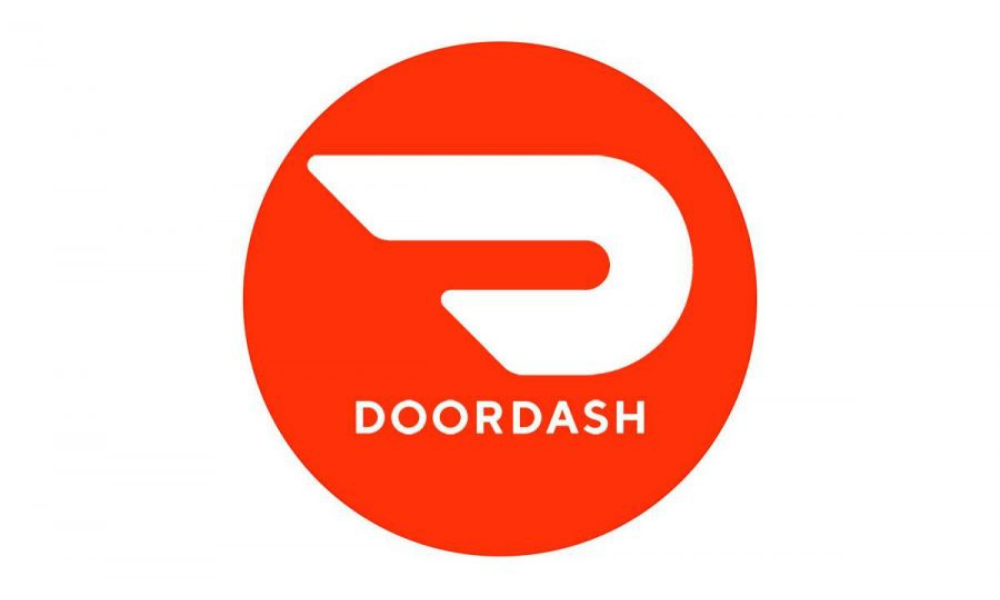 DoorDash is ringing in the New Year by reinstating a pre-pandemic policy that has many employees up in arms.

The San Francisco-based food delivery app has announced the return of the WeDash program, in which all employees, including CEO Tony Xu, will make a delivery at least once a month. Any money that employees earn from participating in WeDash, which was launched in 2013 when the company began operations, will be donated to a non-profit.

“As the company grew, the founders wanted everyone to experience different parts of the product so we could get closer to all our audiences and understand how the product works,” a DoorDash spokesperson told CNN Business. “By engaging as a Dasher, supporting a merchant, or shadowing a customer experience agent, employees learn first-hand how the technology products we build empower local economies, which in turn helps us build a better product.”

The program was paused during the COVID-19 pandemic, and its return has frustrated several workers who joined the company in the meantime, seemingly unaware that such a policy ever existed. One disgruntled DoorDash employee ignited a nearly 2,000-comment thread on Blind, the anonymous professional social network.

Read more: Google CEO: ‘Trust and candor have to go both ways’

“What the actual f—k?,” wrote an engineer with a reported total compensation of $400,000 a year. “I didn’t sign up for this, there was nothing in the offer letter/job description about this.” For employees unable to do deliveries, there are other programs in place to work with service employees and businesses. Employees then gain credits through these services, which are reportedly built into an annual review.

“The sentiment of the employee on Blind is not a reflection of the employees base at large. This is a valued program we've had since the company's inception,” a DoorDash spokesperson told MarketWatch.

While DoorDash seemingly has good intentions with the policy, perhaps it’s poor timing to resurrect such a controversial program. After all, the Great Resignation has tipped the scale in favor of employees, who are demanding more money, better working conditions and increased mobility. If those requests aren’t met, a growing number of employees have no problem leaving their positions. 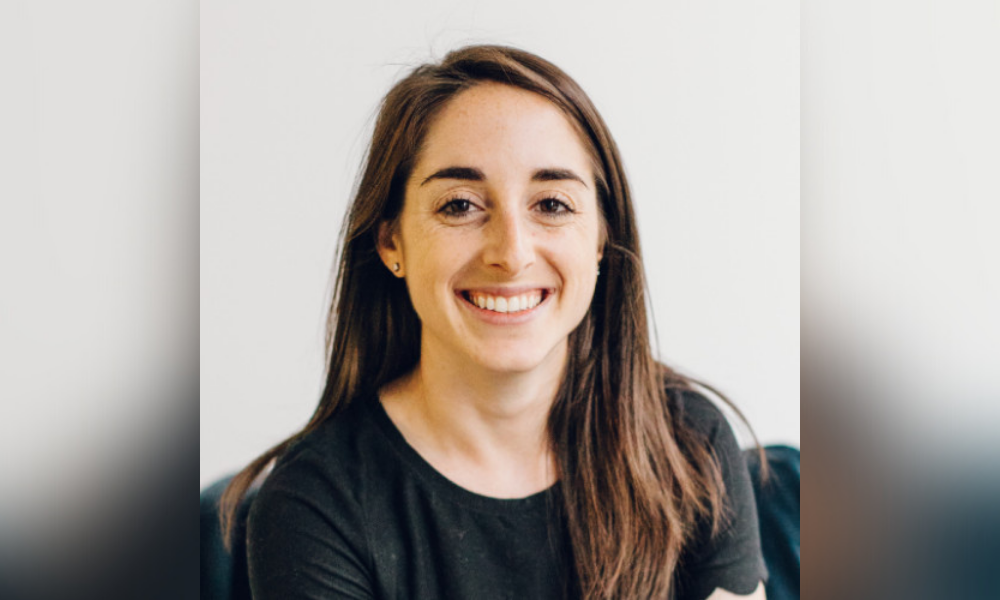 A record 4.5 million Americans quit their jobs in November, up from 4.2 million in October, according to the Bureau of Labor Statistics. The 370,000 increase was led by the accommodation and food services industry, which DoorDash would seemingly be part of. The rise in employees quitting was spread throughout the United States, as all four regions reported an increase.

While companies are already contending with nationwide staffing shortages, strikes, protests and walkouts by employees across the US are impacting employers still reeling from the COVID-19 pandemic. Cornell University's school of Industrial and Labor Relations had tracked 241 US strikes through the first 11 months of this year, with nearly a third of them starting in just October or November. 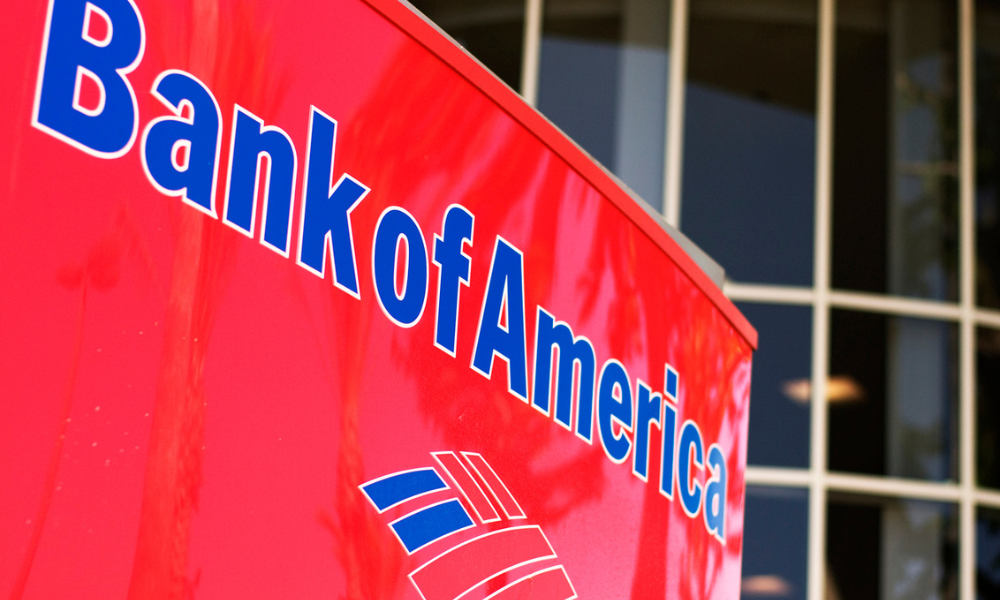 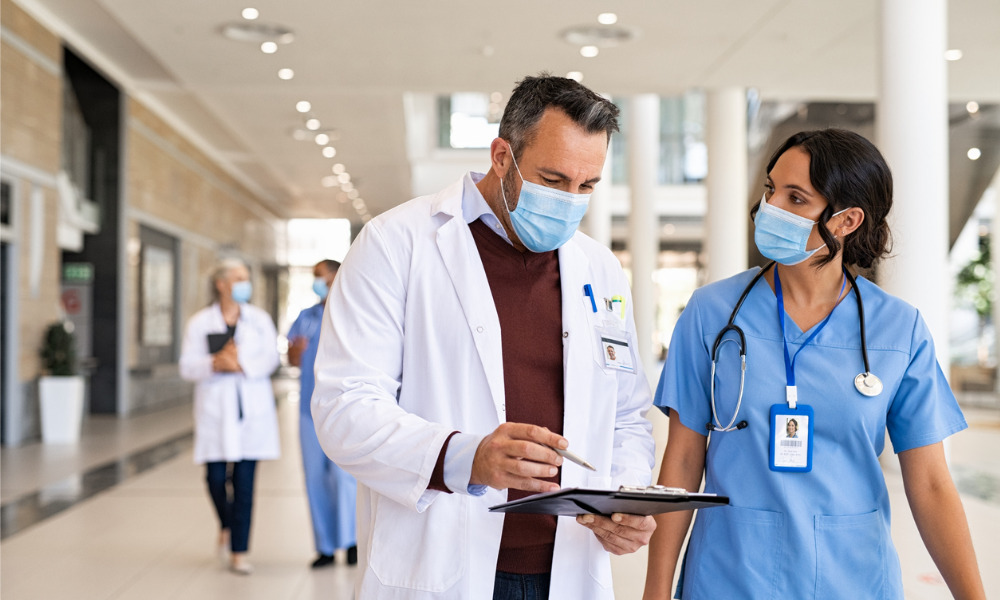 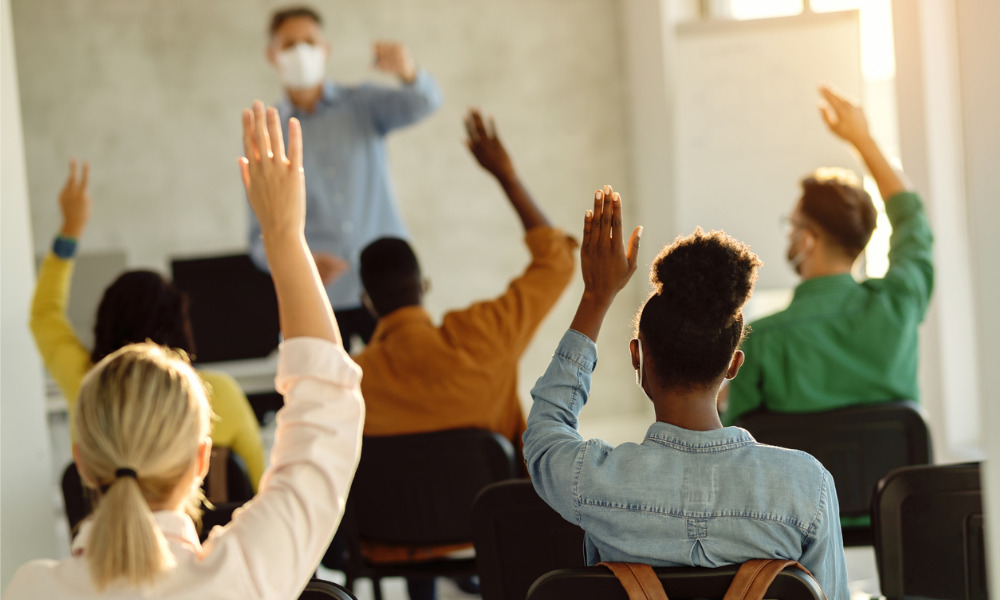 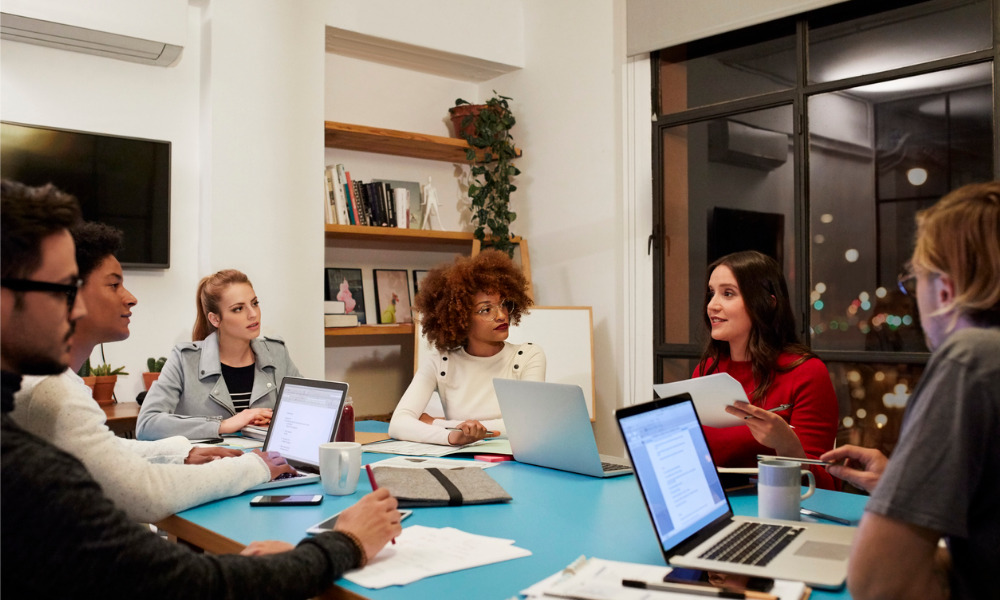