California may become the first state to make the transition, if bill gets passed next session 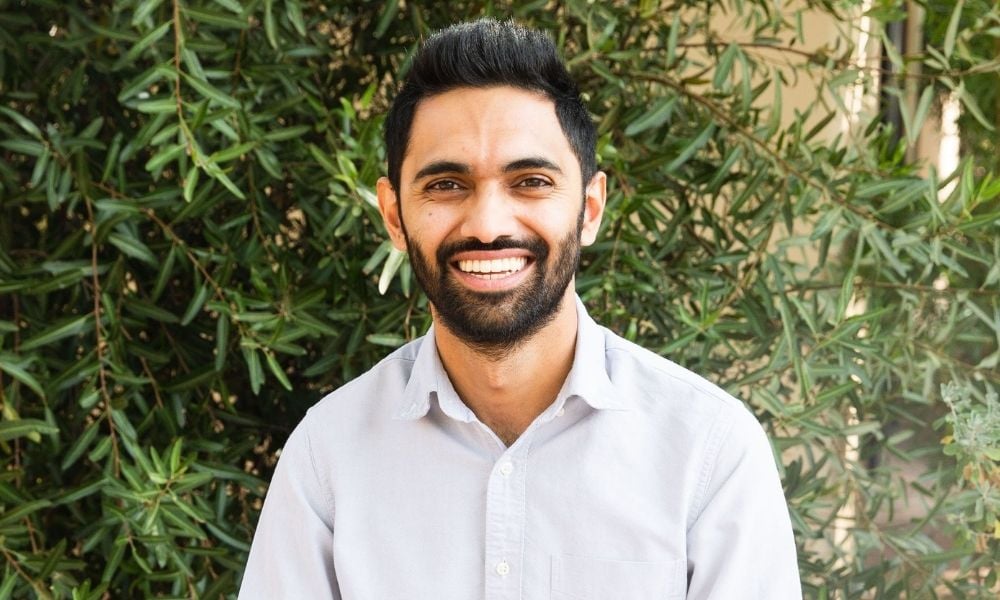 California employers can breathe a sigh of relief that the four-day workweek won’t be coming anytime soon.

Assembly Bill 2932 would make the official workweek 32 hours for companies with 500 employees or more, giving higher raises and time-and-a-half pay to any worker who surpasses that cutoff. Although the bill had been referred to the Assembly Labor and Employment Committee, it missed the April 29 deadline for legislative policy committees to send it along for consideration by fiscal committees, The Sacramento Bee reported.

The state’s legislature has shelved the concept for now, citing too little time left in the current session to weigh a bill that would have applied to hourly employees. In addition to lawmakers, companies across the United States need more time to consider such a seismic shift in how work gets done.

“Bills like this are tested and floated so we can have these conversations and plan ahead,” Sid Upadhyay, CEO and co-founder of WizeHire, told HRD. “There are organizations that are already testing out pilot programs to make this work. And I think that's where we're going to get the best insights for how to, if and when the future comes about over a four-day workweek.”

Currently, 35 companies in the U.S. and Canada, including New York City-based Kickstarter, are performing a six-month trial organized by nonprofit 4 Day Week Global. Nearly 2,000 employees are getting a paid day off weekly through the course of the trial.

In this episode of HRD TV, Upadhyay explains the pros and cons of the four-day workweek, and how HR leaders can facilitate the transition.