Three things that job seekers care about most in 2022 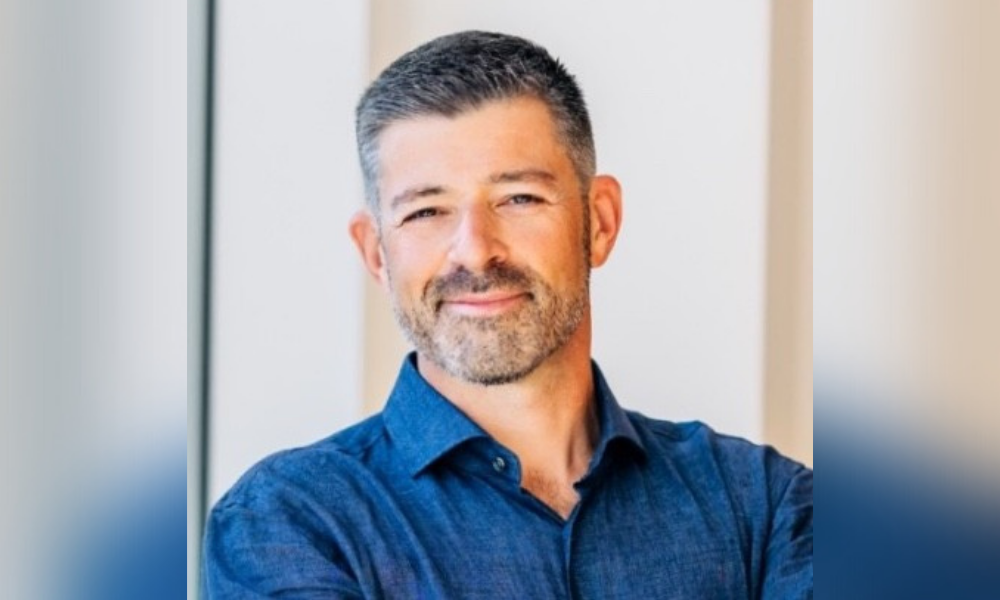 That’s what potential employees care about the most, according to Steve McIntosh, CEO of CareerPoint. The Delaware-based startup provides career advancement coaching to young professionals, the demographic primarily driving the Great Resignation, in which companies across the United States are experiencing historic turnover.

McIntosh dives deeper into which benefits certain demographics care about in this exclusive interview with HRD Talk.

More than 47 million Americans quit their jobs in 2021, according to the U.S. Bureau of Labor Statistics. The resignation total in December alone was made up of more than 4.1 million private-sector workers and 210,000 government employees. Among industries, the highest number of quits was in trade, transportation and utilities (1 million). Meanwhile, job openings totaled nearly 11 million, more than 4.6 million above the total unemployment level, according to the Labor Department.

Listen: What benefits do employees want during the Great Resignation?

Although companies are scrambling to fill positions by offering increased benefits packages and outrageous perks, McIntosh argues that recruiters should focus solely on competitive compensation. “What normally attracts people is just the job title and the salary,” he told HRD. People don’t spend a lot of time reading job ads, so you want to draw them in as quickly as possible by focusing on salary and then being as flexible as you can when it comes to benefits.”

It's too challenging to appease everyone as it pertains to benefits, McIntosh says. People want different things at different stages of their life. Older folks are most likely more concerned with health care and retirement savings than recent college graduates would be. Therefore, if you’re targeting an older demographic, you should offer a robust 401(k) plan and health insurance with expansive coverage.

“Find a way to link benefits to performance,” McIntosh says. “It allows you to get into the hiring discussion without saying yes or no about what’s being offered and can be attained.” 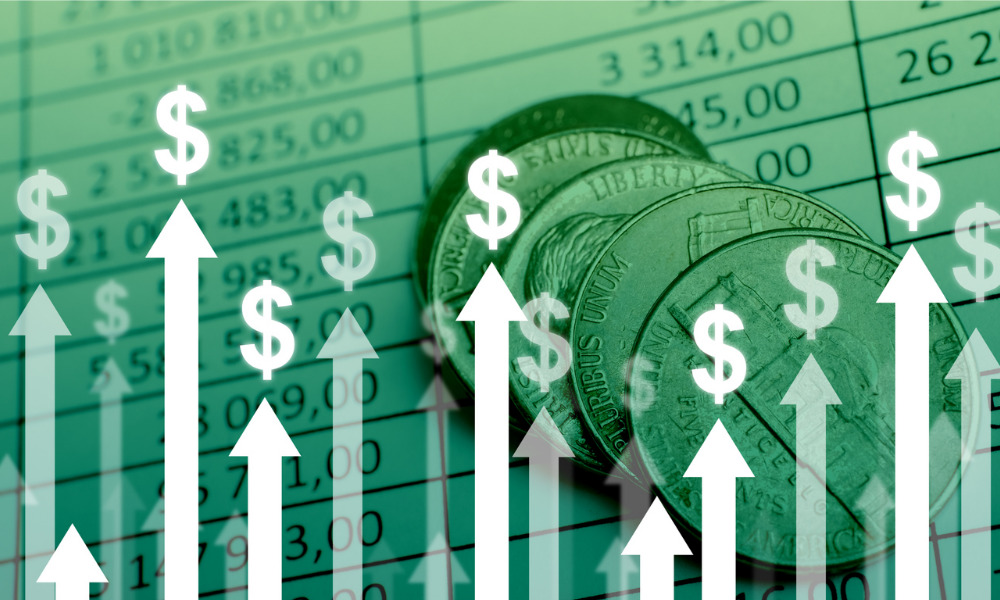 McIntosh dives deeper into which benefits certain demographics care about in this exclusive interview with HRD Talk. 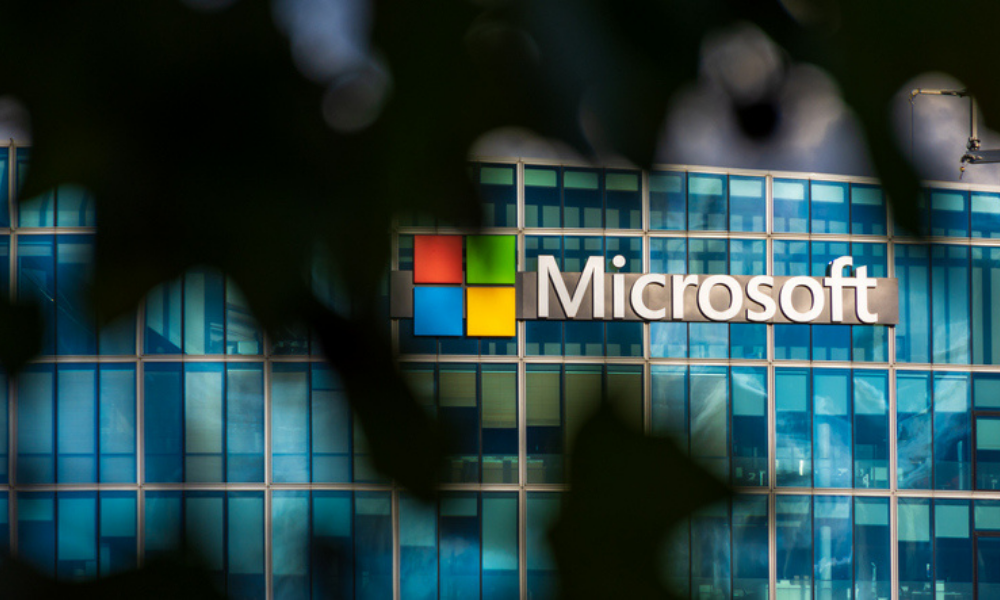 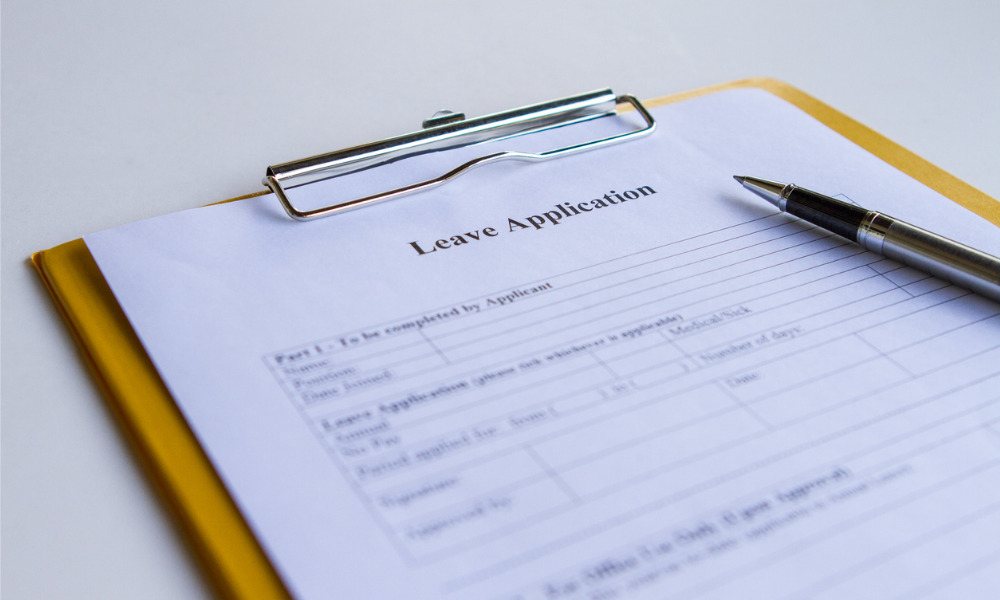 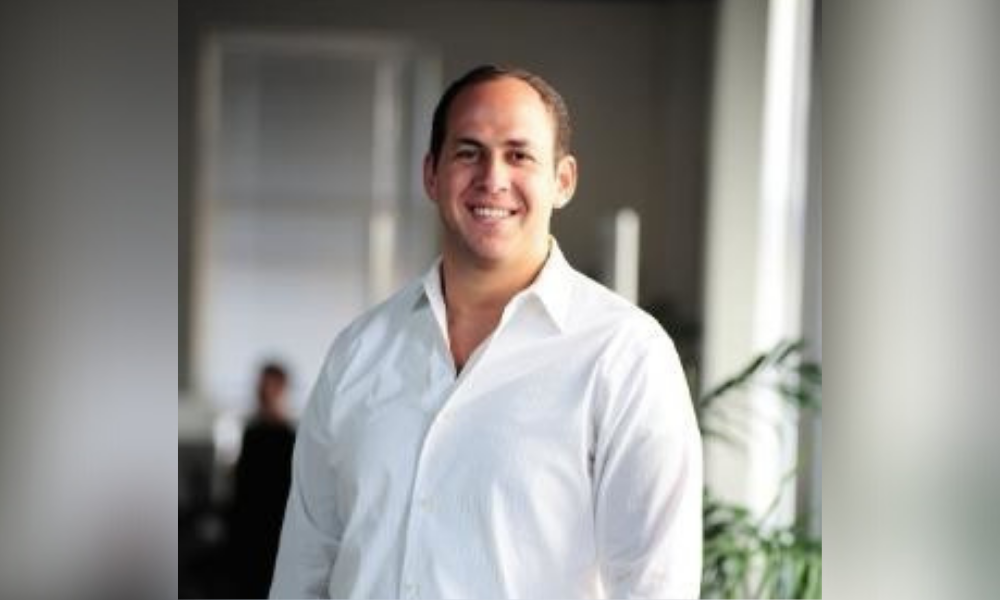