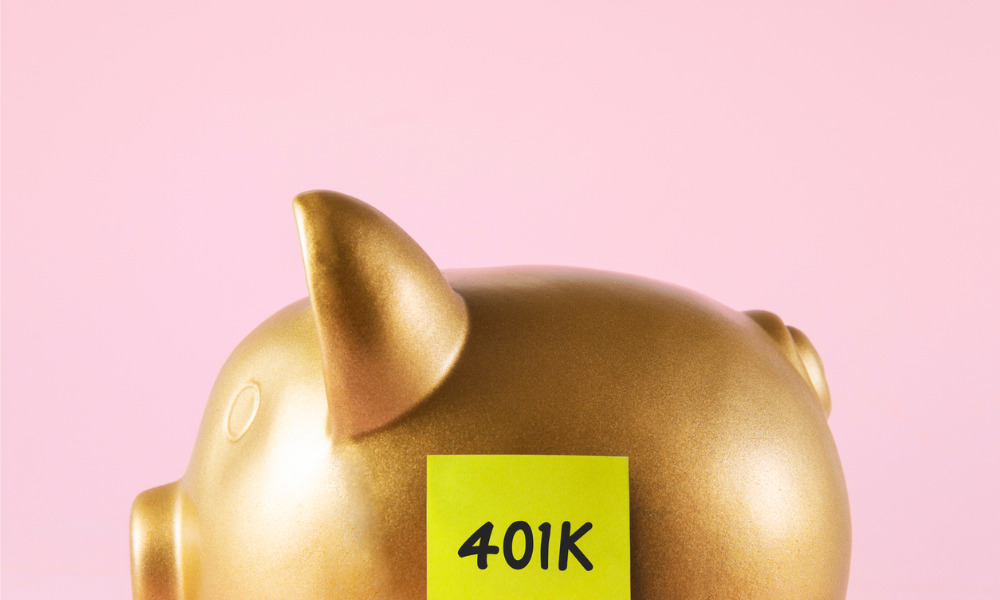 Washington D.C. is trying to improve the retirement system in the United States.

Both the Senate and the House of Representatives are expected to sign the 4,100-page, $1.7 trillion spending bill for 2023, according to a report. That bill includes provisions known as “Secure 2.0,” which will help workers prepare for their post-career life.

The bill calls for the following, according to a CNBC report:

Employers would be required to automatically enroll employees in their 401(k) plan at a rate of least 3% but not more than 10%, except if they have 10 or fewer workers or if they have been in business for less than three years.

Workers would be allowed to put an extra $6,500 annually in their 401(k) once they reach age 50. The limit would also be increased to $10,000 (or by 50% more than the regular catch-up amount) starting in 2025 for savers ages 60 to 63. Catch-up amounts also would be indexed for inflation. Additionally, all catch-up contributions will be subject to Roth treatment (i.e., not pretax) except for workers who earn $145,000 or less.

Employers would be allowed to make contributions to 401(k) plans on behalf of employees paying student loans instead of saving for retirement.

Employees would be allowed to withdraw up to $1,000 from their retirement account for emergency expenses without having to pay the typical 10% tax penalty for early withdrawal if they are under age 59½. Companies also could let workers set up an emergency savings account through automatic payroll deductions, with a cap of $2,500.

Part-time workers who book between 500 and 999 hours for two consecutive years – instead of the three currently required – could be eligible for their company’s 401(k).

Allowing workers to have as much as $200,000 go to their qualified longevity annuity contract, eliminating the current limits of 25% of the value of retirement accounts and $135,000.

The bill eliminates the pre-death distribution requirement for 401(k) and allows for tax- and penalty-free rollovers to Roth IRAs from 529 college savings accounts, under certain conditions.

The bill also includes incentives for small businesses to set up retirement savings plans for their workers.

Previously, the U.S. Department of Labor released a final rule that allows employers to consider climate change investing for their retirement savings – a change from the Trump-era regulations.

There has been a 76% year-over-year increase in California companies adopting low-cost, accessible retirement plans as a result of a law requiring small businesses to use a private-market option, like a 401(k), or go through the state-run CalSavers program, according to a report released in March.