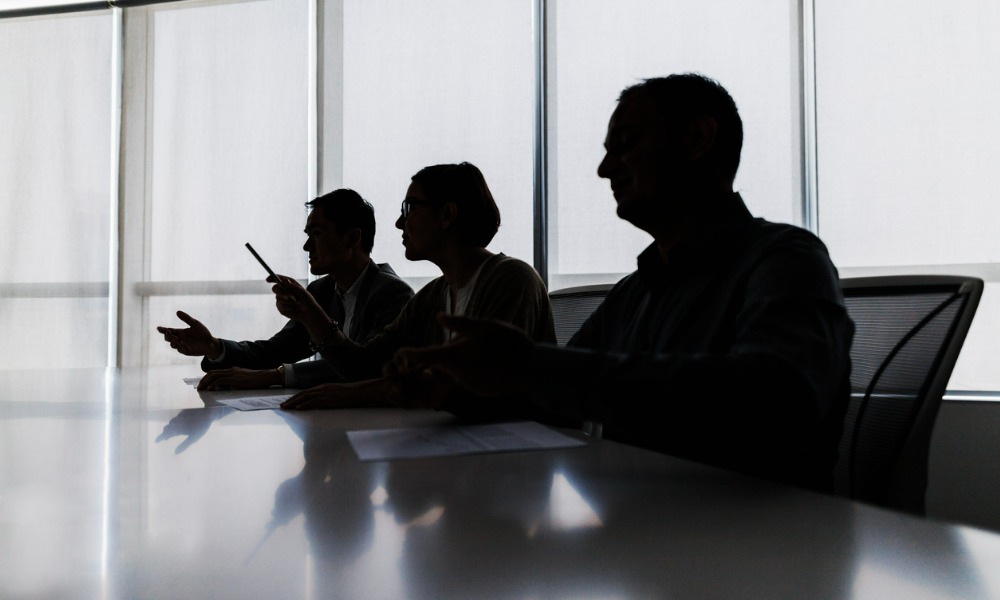 Turbulence continues at Gannett, the largest newspaper chain in the United States, as CEO Mike Reed announced several cost-cutting measures in an email to staff this week.

Headquartered in Virginia, the media giant is not only seeking volunteers for buyouts, but also requiring employees to take one week of unpaid leave in December, Poynter reported. The company has also paused hiring and will begin suspending matching contributions to employee 401(k) accounts on Oct. 24. Plus, the company will allow employees to voluntarily reduce their work hours or request an unpaid sabbatical.

“These are truly challenging times,” Reed wrote. “The company continues to face headwinds and uncertainty from the deteriorating macroeconomic environment which has led the executive team to take further immediate action. In order to sustain the mission of our company to empower communities to thrive, sustain local journalism and support small businesses with digital solutions, we need to ensure our balance sheet remains strong.”

NewsGuild president Jon Schleuss tweeted that many of the changes will not immediately impact unionized employees. Roughly 1,500 employees across 50 newsrooms are represented by the NewsGuild, Poynter reported.

Many of these cuts will not immediately impact unionized newsrooms. Folks bargaining first contracts are protected by status quo and the company cannot unilaterally make changes without negotiating with workers.

Reed’s announcement comes two months after Gannett, which owns more than 200 newspapers, laid off 400 employees and eliminated 400 open positions. In its most recent financial report, the company reported it lost $54 million during the second quarter.

The company also is saddled with more than $1 billion in debt from its merger with GateHouse in 2019, Poynter reported. At the time, the two companies had roughly 25,000 employees, but by the end of 2021, there were nearly 14,000 remaining in the U.S. and 2,500 remaining around the world.

It’s the second media company shakeup this week, as Warner Bros. Television Group eliminated 125 jobs (26% of its headcount) on Tuesday, IndieWire reported. That tally includes 82 employees laid off across the scripted, unscripted and animation divisions, as well as 43 vacant positions that will go unfilled. The cuts come on the heels of layoffs at HBO and HBO Max in August, with an estimated 70 staffers let go, according to The Hollywood Reporter.