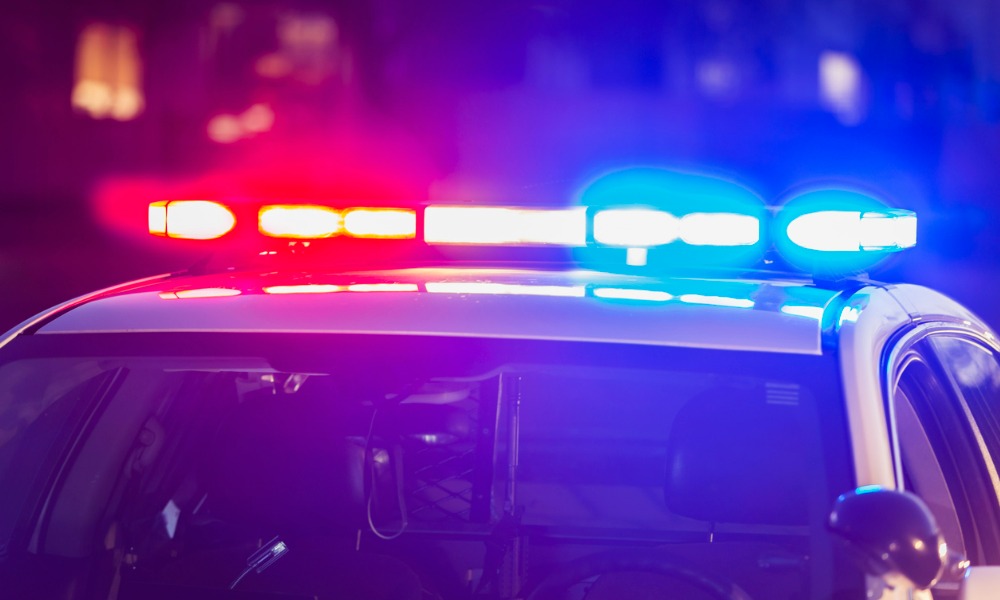 New York State Police Superintendent Kevin Bruen has resigned from his post as he is being investigated for possible mishandling of internal workplace complaints.

"Today I accepted the resignation of State Police Superintendent Kevin Bruen. I thank him for his years of public service,” said New York Governor Kathy Hochul earlier this week.

Bruen is under the microscope for allegedly shielding a former HR director at the agency from at least one internal complaint that had been lodged against her, according to The New York Times.

That HR director was 60-year-old MaryEllen Tedesco, who resigned last month amid a separate state probe into her handling of the application of a wheelchair-bound applicant, reported the New York Post.

The 59-year-old Bruen reportedly declined to act on multiple reports of wrongdoing about Tedesco. Bruen’s resignation came as the Hochul administration had already been discussing the possibility of replacing him after the election on Nov. 8, according to reports. Bruen was appointed to his post by former New York governor Andrew Cuomo. He will officially step down on Oct. 19.

First Deputy Superintendent Steven Nigrelli will serve as Acting Superintendent on an interim basis “as we conduct a thorough search for a Superintendent who can lead this department in its important work,” said Hochul. “The State Police have made tremendous progress in combating gun violence and keeping New Yorkers safe, and that must continue.”

Nigrelli took up business administration and management at the State University of New York College at Buffalo, according to his LinkedIn profile.

Recently, Los Angeles City Council President Nury Martinez stepped down after audio that contained racist remarks she made last year about a fellow council member and his son leaked.

“I ask for forgiveness from my colleagues and from the residents of this city that I love so much,” Martinez said in a statement to the Los Angeles Times. “In the end, it is not my apologies that matter most; it will be the actions I take from this day forward. I hope that you will give me the opportunity to make amends.”

Meanwhile, Chris Albrecht, president of television at Burbank, CA-based Legendary Entertainment, was placed on leave amid allegations published in a new book that he disparaged a former colleague and one-time romantic partner after she left their former employer HBO.

Last month, the NBA suspended Robert Sarver, owner of the Phoenix Suns and WNBA’s Phoenix Mercury, for one year and fined him $10 million after an investigation found that he had engaged in “workplace misconduct and organizational deficiencies.”

The results of the investigation came nearly a year after allegations that Sarver had a history of racist, misogynistic and hostile incidents over his nearly two-decade tenure overseeing the franchise, The Associated Press reported