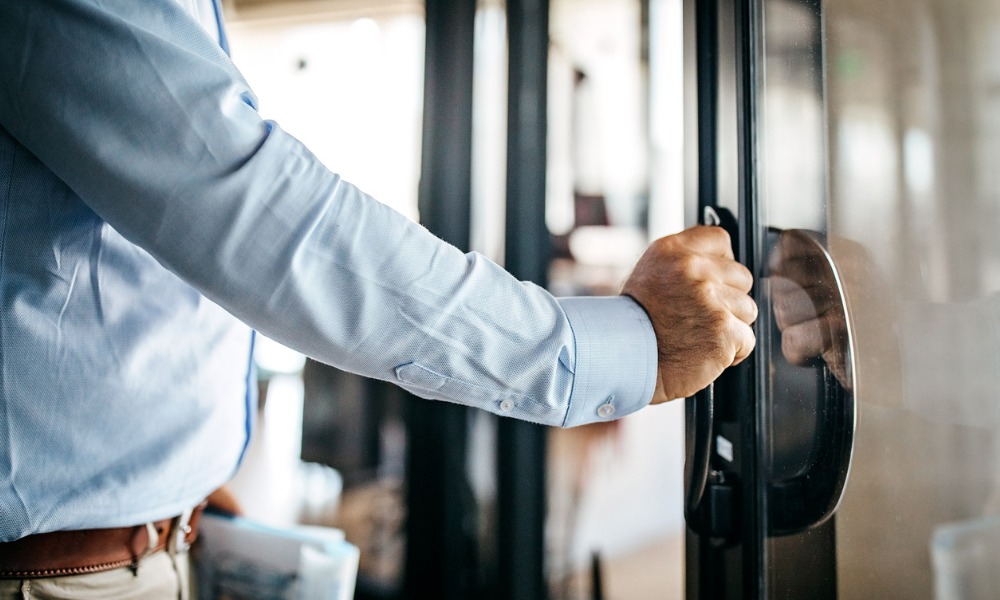 Chris Albrecht, president of television at Burbank, CA-based Legendary Entertainment, has been placed on leave amid allegations published in a new book that he disparaged a former colleague and one-time romantic partner after she left their former employer HBO.

In the forthcoming book “It’s Not TV: The Spectacular Rise, Revolution, and Future of HBO,” authors Felix Gillette and John Koblin dive into a previously reported allegation that Albrecht choked Sasha Emerson, a former executive vice president at HBO.

The book claims that Albrecht would disparage Emerson in meetings with TV writers and producers following her exit in behavior that one staffer dubbed “vile,” The Hollywood Reporter reported.

“After more than 30 years, an old, flawed story is now being refurbished and recycled for the sake of sales,” Albrecht told The Hollywood Reporter. “I’ve sincerely apologized to those whom I offended with disrespect and utterly unacceptable behavior. But that doesn’t sell books or generate media attention. Some things do indeed age well; but bad reporting does not.”

In 2007, Time Warner Inc. fired Albrecht three days after he was arrested in Las Vegas following a fight with his then-girlfriend, Bloomberg reported.

In 2007, Albrecht became head of IMG Global Media and left the company a year later. In 2010, he began a decade-long run as president and CEO of Starz. In 2019, he joined Legendary Entertainment and was promoted to head of television in 2021.

There have been several C-suite shakeups in the media industry this year.

Last month, Charter Communications announced that Tom Rutledge will step down as CEO on Dec. 1 after a decade at the helm of the second-largest cable provider in the United States. Rutledge, 68, will move to executive chairman until his contract runs out in November 2023, according to a press release. Chris Winfrey, chief operating officer at Charter, will take over as CEO.

That same week, Warner Music Group Corp. announced that Robert Kyncl, currently the chief business officer at YouTube, has been named its new CEO. Kyncl, who had already announced plans to leave the San Bruno, CA-based video sharing giant, will become co-CEO of Warner Music in January and will take over the full role when Cooper steps aside on Feb. 1, according to Warner Music’s press release.