Pinterest vows to improve D&I after backlash from former staff 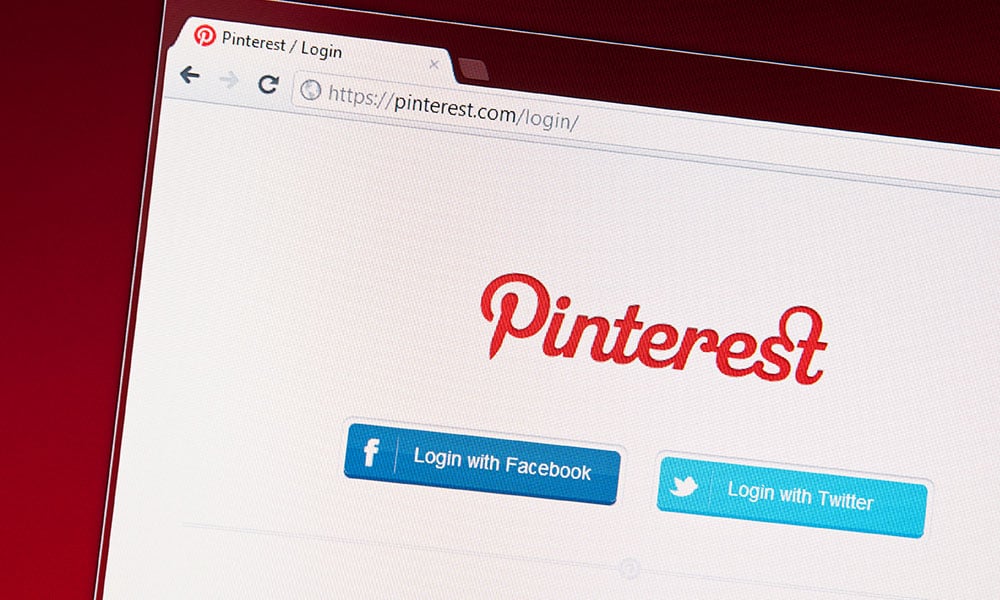 Technology firm Pinterest has promised to “do better” and take greater action towards diversity and inclusion after receiving criticism from two former employees.

Ifeoma Ozoma and Aerica Shimizu Banks – who both left Pinterest in May – earlier spoke out about the workplace culture they encountered as black women at the tech company.

The women accused their former employer of racial and sexual discrimination, unfair pay and retaliation, in a series of viral tweets that recounted their personal experiences.

‘We will do better’
Pinterest has responded to the accusations. In a statement, the company said: “We took these issues seriously and conducted a thorough investigation when they were raised, and we’re confident both employees were treated fairly.”

“We want each and every one of our employees at Pinterest to feel welcomed, valued and respected,” Pinterest said, adding how it is “advancing work in inclusion and diversity by taking action” both within the company and on the platform.

“In areas where we, as a company, fall short, we must and will do better,” Pinterest said.

‘I hope Pinterest follows through’
Ozoma, who served as manager of the company’s public policy and social impact division, recalled how she “fought for over a full year to be paid and levelled fairly.”

During this time, Ozoma said, she was also doxed by a white male colleague: “He shared my cell number, photo and name with violently racist/misogynistic parts of the internet (followed up by a dangerously inadequate response from Pinterest).”

I shouldn’t have to share this story in the year of our Lord, 2020 - but here we are. I’m an alum of Yale, Google, FB, in the WaPo Tech 202 Network, etc…and recently decided to leave @Pinterest, which just declared ‘solidarity with BLM.’ What a joke. 🙃1/#BelieveBlackWomen

Ozoma said she initially chose to keep quiet for the sake of “professionalism” and that she had hoped the organisation would “do the right thing”.

“Instead, they doubled down on retaliation,” she said.

One example she cited was when she advocated for Pinterest to stop promoting content that romanticised plantations as a wedding venue. While the image-sharing platform followed the recommendation, the former employee was depicted in a negative light, she alleged.

“My manager gave me bad [performance] review feedback for not both-sidesing the promo of slave plantations. I have receipts,” Ozoma said.

“I’ve seen examples of genuine contrition and even reparation this past week from others. I hope Pinterest takes this opportunity to ‘express not only [their] solidarity but also [follows through] on [their] commitment to taking action,” she said in reaction to Pinterest’s statement.

Banks, one of Ozoma’s colleagues at the division, said Pinterest’s “racist and sexist workplace devastated [her] mental health”.

I’ve seen examples of genuine contrition and even *reparation* this past week from others. I hope @Pinterest takes this opportunity to “express not only [their] solidarity but also [**follows through** on their] commitment to taking action.” 9/https://t.co/jSovO0qleC

Like Ozoma, she cited instances of unfair pay during her time at the tech company. “My manager and the recruiter outright lied to me during the negotiation process on levelling, pay, and promotion, pitting me against the only other person on my team, a friend and fellow Black woman [Ozoma],” she tweeted.

Banks also filed a complaint with the HR department against her manager for allegedly making “disparaging comments about my ethnicity in front of my team, and later about another woman colleague’s Jewish heritage in relation to those earlier comments,” she said.

When I reported this to HR, their response was that even though he had made those statements, he had no “ill intent” and therefore not violated @pinterest’s code of conduct. And this is when the retaliation began. Sadly, many women of color were complicit in this retaliation. 6/