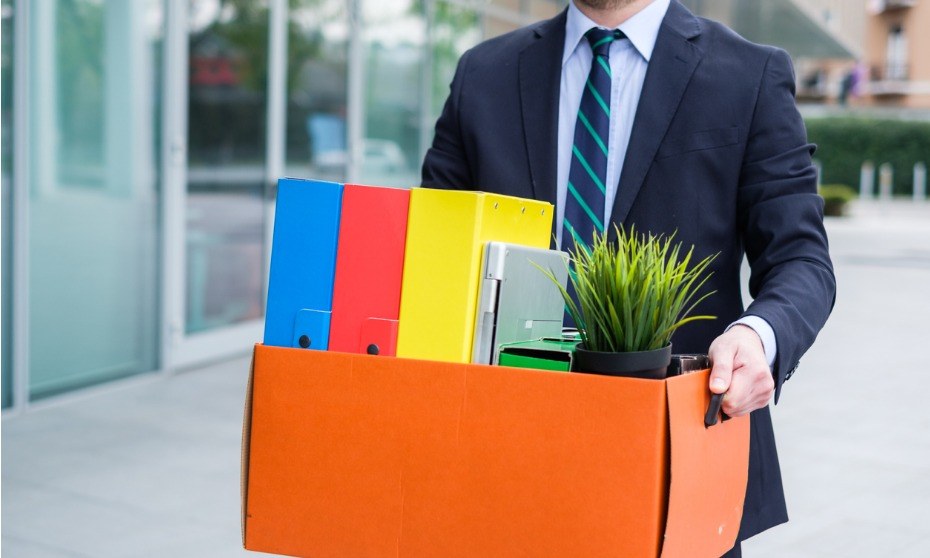 Mercedes has dismissed four members of its Formula One staff and reprimanded three others after the employees were found to have engaged in racist bullying against a co-worker.

The F1 team behind world champion Lewis Hamilton confirmed the employees, who reportedly worked for the IT department, were terminated on 2 August for actions directed toward a Muslim colleague.

An internal investigation at the UK headquarters revealed the staff in question violated the company’s diversity policy after calling their co-worker a ‘Muslim terrorist’ and running a poll about the co-worker breaking his Ramadan fast.

“We condemn this behaviour in the strongest terms and acted immediately upon the complaint. We value the diversity of our employees and it is a source of strength for our team,” Mercedes said in a statement.

In March, Hamilton – the first black F1 racer – expressed dismay over racism in the sports world. “It is crazy to think that at this time in the world, racism is still such a prominent thing,” he said. 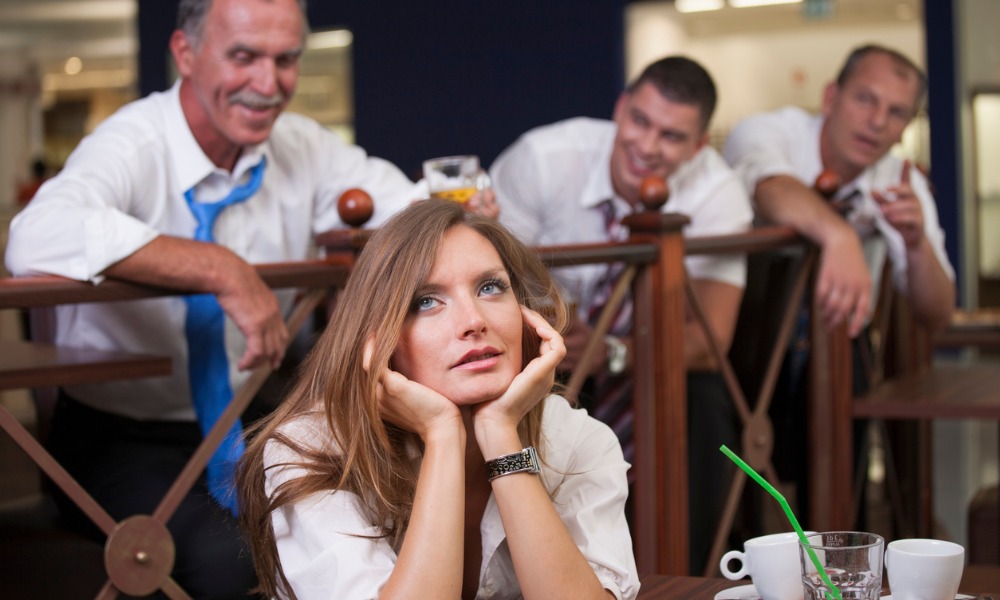