'In moments of strife, you have to heal up so you're not getting blood on everybody else' 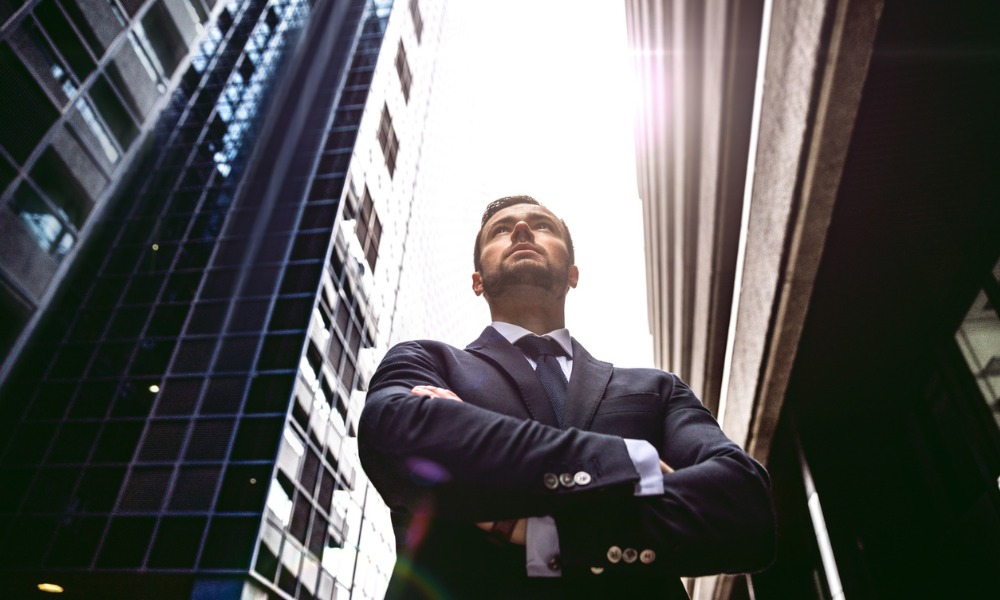 Don’t you wish your boss was like Ted Lasso?

An eternal optimist, the fictional English soccer coach (partly based on co-creator Jason Sudeikis’ high school basketball coach) has spent two seasons making the most out of his fish-out-of-water predicament across the pond and inspiring Apple TV+ viewers all along the way.

Read more: Schitts’ Creek star: ‘There are workplaces where nobody thinks about the employee’

“When you have that relationship between finding what you love and loving what you found, that’s harmony,” Sudeikis said during an interview at Indeed FutureWorks 2022 on Thursday. “The paycheck is nice, but just getting to do it is really fun, too.”

When asked what motivates the actor, producer, writer and former “Saturday Night Live
(SNL) cast member, the Virginia native credited “setting tiny goals and trying to keep up with people better than me.” For instance, until future castmate Seth Meyers landed a role on SNL, Sudeikis had no idea it was even possible for someone of his generation to work on the show. He was hired as a sketch writer before transitioning to full-fledged member for an overall 10-year tenure at the entertainment institution.

Starring in various films and television series throughout the rest of the 2010s, Sudeikis struck gold with “Ted Lasso” during the COVID-19 pandemic in 2020. Asked how he manages individual teams while trying to bring the entire group together across wildly different talents and backgrounds, Sudeikis credited his improv background and time at SNL for teaching him the importance of listening.

“You empower department heads to do their thing and then you just give them the intention behind the thoughts and let them lean in,” he said. Another leadership lesson that he’s learned has been the importance of recognition, giving colleagues a pat on the back to acknowledge their hard work and let them know they’re appreciated. That’s certainly evident in Lasso’s coaching style.

Of course, the beloved team leader has struggles of his own, which any HR leader can relate to. After suffering panic attacks, Lasso engages with a sports psychologist, illustrating the importance of mental health, especially considering everything we’ve been through over the past few years.

Read more: Simone Biles: ‘I knew I wasn’t in a good headspace’

“She was always in the pitch as an agitator toward Ted,” Sudeikis said, “because sometimes the best way to help someone is to help yourself first. In moments of strife, you have to heal up so you’re not getting blood on everybody else.”

During the interview, Sudeikis also weighed in on the return-to-office debate, mentioning that he and his team wrote and edited season 2 all through Zoom. “It doesn’t mean it replaces the same magic of having two people in the same room, but it did prove you can do it,” he said.

The Hollywood star couldn’t finish the conversation without offering some general career advice: “follow your bliss, find your niche and then just pay attention to the people who carved a path sightly ahead of you.”