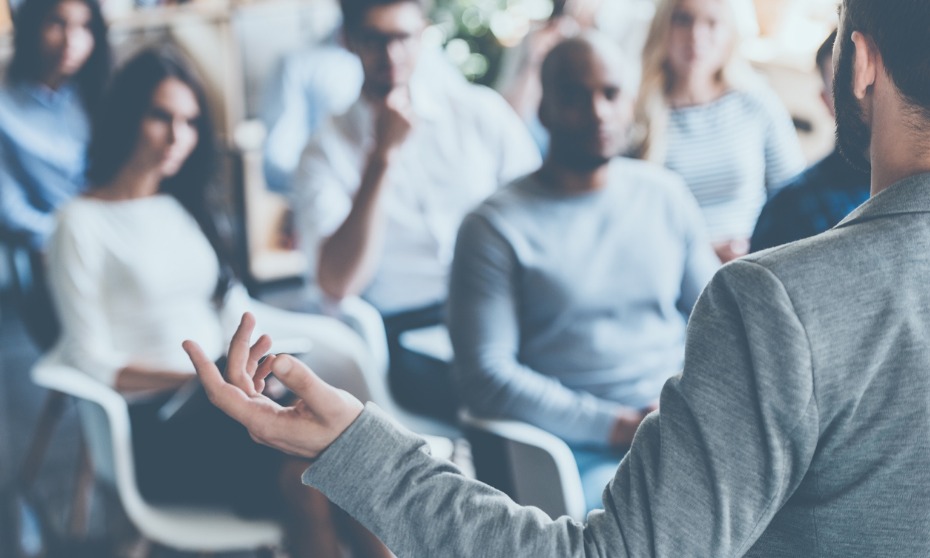 Businesses invest in staff training not only to maintain service and product quality but also to engage employees and keep morale high.

But for staff across Costa Coffee stores in Essex in the UK, training has become a point of contention.

Employees were allegedly forced to pay for the training themselves, with the cost reaching up to £200 (approx. US$244) deducted from a single payout, the BBC reported.

A wave of complaints about salary deductions at Costa Coffee reportedly began with a post on social media. A tweet claimed some coffeehouse employees were made to pay for financial losses arising from a scam that allegedly targeted one of the stores.

Franchise owners are said to have contracts that allow for certain charges to be made against employees’ salaries – not just training costs. Some staff claim deductions occasionally include penalties for tardiness while one worker said she had to pay out of pocket to make up for till discrepancies, the report said.

“Deductions are circumstantial and reviewed on a case by case basis by the partner,” a representative for Costa Coffee told the BBC.

Costa Coffee and its partner Goldex Investments Essex Ltd, which operates franchise stores in the area, said they are taking the allegations “extremely seriously”.

The coffeehouse company has asked Goldex to launch an investigation. The franchise operator, meanwhile, urged staff to communicate their concerns directly with their line manager.

MP Jon Cruddas of Dagenham and Rainham wants to hold both enterprises accountable. Cruddas said he was pushing for the managing director of Costa Coffee to address allegations of “poor treatment of staff – particularly young workers”.