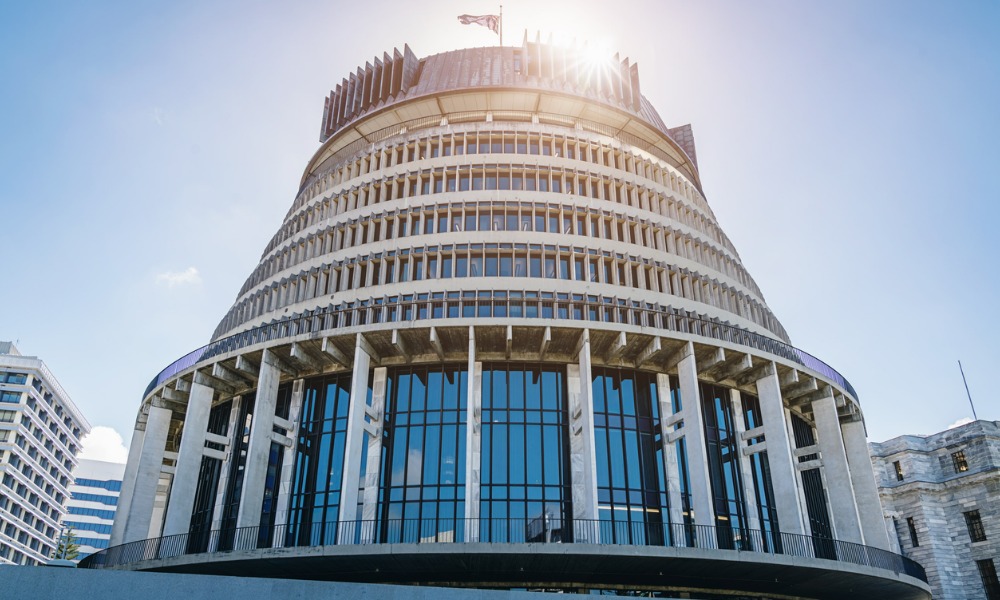 Is there too much coverup by government? That’s one of the concerning findings of the latest Working in the Public Service survey.

When there is a problem or failure in government, almost half (45 per cent) of public sector employees say there is a tendency for their employer to hide or make the situation look better.

That compares to 47 per cent who say this is not the case, finds the survey by BusinessDesk and the Institute of Public Administration NZ.

But the results were skewed along the lines of how junior or senior the respondent was: If there is a problem or failure at work, there is a tendency to hide it or make the situation look better:

The situation was described by some as reaching “an all-time low” according to one of the survey respondents.

Many employees surveyed said the lack of transparency was because people feared the political or career repercussions, along with media “sensationalism,” says BusinessDesk.

Many organisations have been accused of “greenwashing” and younger persons especially are noticing.

One person reported the “incompetency of processes, record keeping, decisions and staff” that is “overwhelming” and contributed to the lack of transparency, said BusinessDesk.

“Careers of leaders, in particular, are dependent on the success or otherwise of big projects, so poor performance is often dismissed or downplayed,” another respondent wrote, citing a perception that a lowly worker might be subject to firing in order to protect a minister.

Some pointed the finger at the media as they were always looking to “trick” public officials into making certain statements while on the other hand, senior ministers constantly blamed the bureaucrats for errors made in government, according to BusinessDesk.

“The sensationalism seems to be more important than the truth and for this reason makes it more difficult for information to be shared freely," a respondent wrote.

Many frontline government workers in New Zealand are set to see a pay raise in an effort to increase pay parity.