As many as 60,000 staff and millions of dollars will be involved 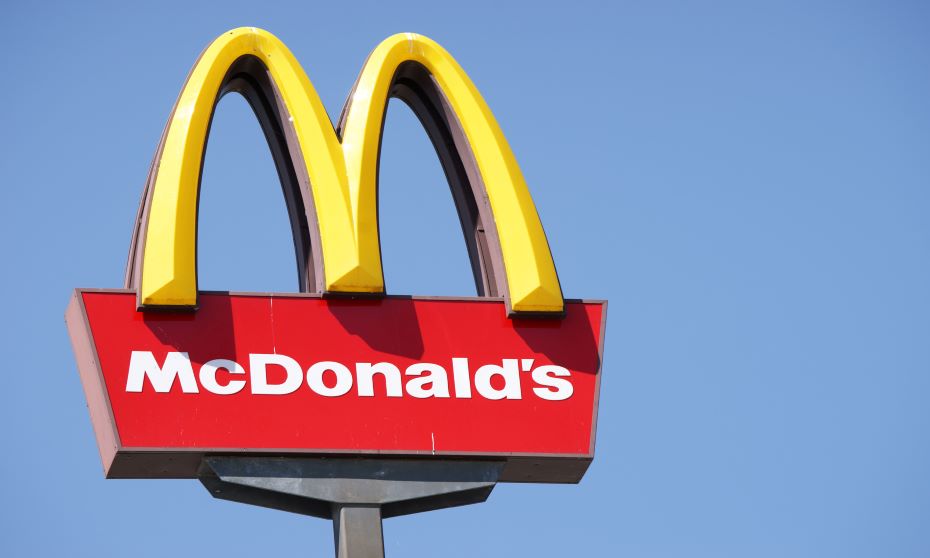 An agreement has been reached with fast food giant McDonald’s that will see tens of thousands of current and former staff receiving payment for miscalculated holiday pay.

McDonald’s was one of the companies caught up by the fact that many payroll systems were not fit for purpose and therefore not legally compliant when calculating holiday pay.

Unite Union has announced it is “very pleased” that after McDonald’s was originally alerted to the problem they have been working with both Unite and the Ministry of Business Innovation and Enterprise (MBIE) to fix the problem.

McDonald’s has agreed to go back ten years to November 1, 2009, in remediation rather than six years which has been seen by some companies as the maximum they are legally obliged to go back.

It is possible that every person who worked for McDonald’s after November 2009 is owed some money. Unite Union believes that could be as many as 60,000 staff and millions of dollars will be involved.

Going back ten years is in part in recognition of the fact that Unite alerted McDonald’s and other companies it deals with to the problem in February 2015.

Unite Union announced that it congratulates McDonald’s for going back as far as they have, and other companies like Bunnings who have gone back even further.

The union added they are “hugely disappointed” that MBIE has allowed companies like Restaurant Brands who were alerted to the problem at the same time as McDonald’s to limit their liabilities to only six years. 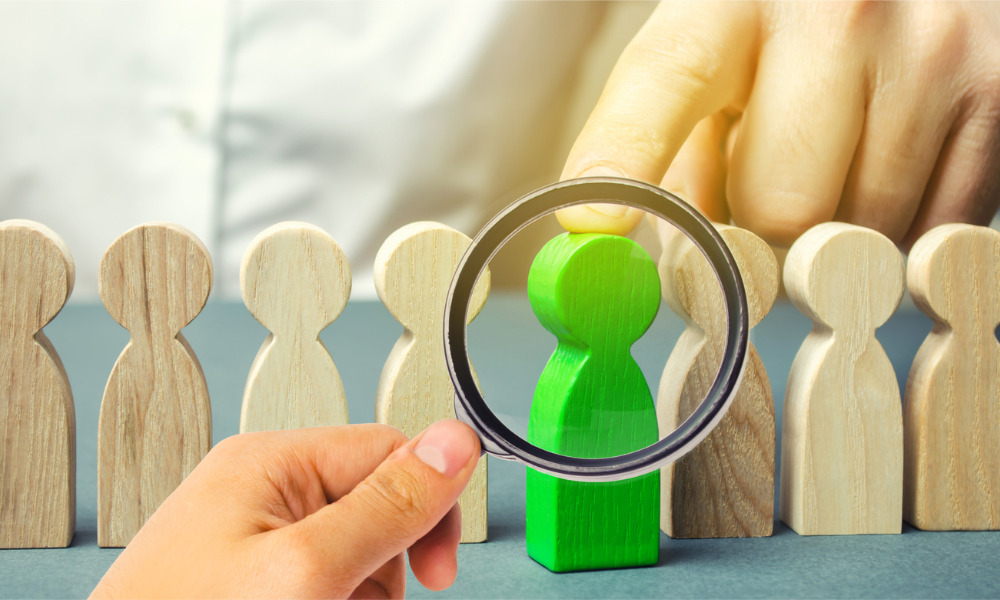 How to maintain employee performance during COVID-19

Other companies like SkyCity have yet to commit to going back six years from the date Unite first wrote to them on either.

MBIE promised to audit all the major employers in New Zealand but this has proved to be not true at all, according to the union.

Among the employers Unite is dealing with are Burger King and Armourguard who are among the top 100 employers and have never been approached by MBIE. Neither company has yet promised to pay back their staff.

The union believes that 90% of private-sector workers will get nothing unless the government takes some action.

No employer who has not voluntarily undertaken an external audit can claim to be compliant with the law and failing to act now constitutes wage theft.

We know that only 22 payroll providers supply 95% of employers with their payroll software and nearly every one of them got it wrong.

The government needs to order these providers and the bosses they were acting for to ensure every worker who has been cheated out of their annual leave entitlement is paid back every cent they are owed.

How to maintain employee performance during COVID-19