Worker representation urged in Ports of Auckland Board

It comes after the ports ended its automation project 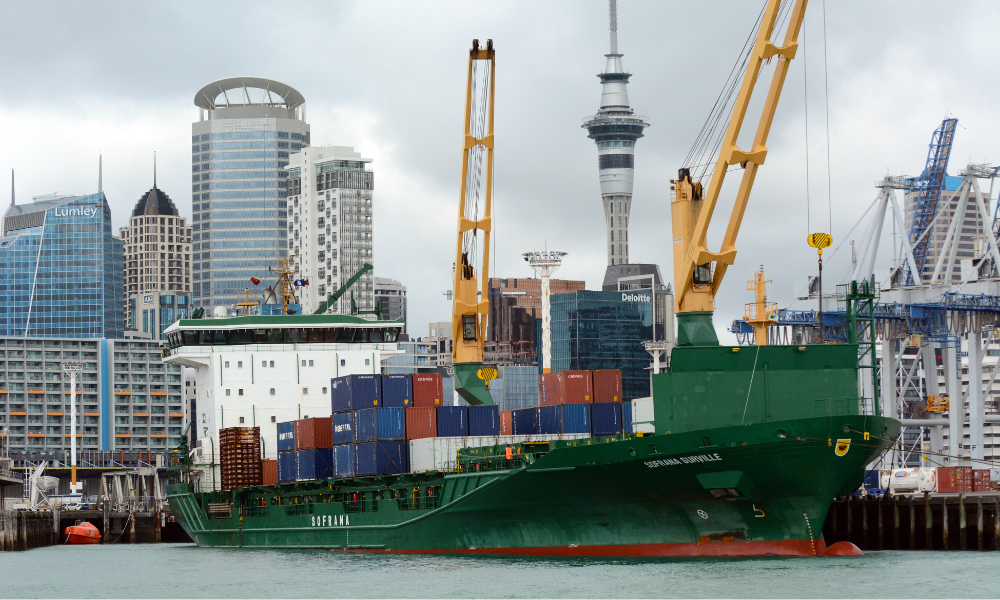 The Maritime Union of New Zealand on Wednesday called on the Ports of Auckland to include a worker in its board, as they welcomed the organisation's decision to no longer push through with its automation plan.

Craig Harrison, Maritime Union of New Zealand national secretary, said in a statement that having worker representation would ensure the port's success.

"Worker representation at board level would provide the real-world expertise of workers in many areas such as health and safety, and is standard practice in many successful European economies," said the official.

He made the remarks as the union welcomed the Port of Auckland's decision to end its automation project of the Fergusson Container Terminal.

Jan Dawson, Ports of Auckland board chair, said that this follows "careful consideration" on the project's status, advice from experts, as well as the work required for it.

"Our review indicated that despite the best efforts of our team and our supplier, the project is experiencing continuing delays to full terminal roll out, the system is not performing to expectations, and we do not have confidence in the projected timeline or cost to completion," said Dawson.

"With these uncertainties and the need to transform the Port's performance, the Board has determined the best course of action is to cease automation of the Container Terminal."

Read more: Employee falls to death at Ports of Auckland

The Maritime Union said in a statement that cancelling the automation project was the "right call," with its workers vindicated.

Harrison also pointed out that the new Ports of Auckland Board and chief executive officer have been showing them a positive attitude and have been engaging with them.

"Our focus now is on ensuring a productive, skilled, safe union workforce is allowed to get on with their job," said the union secretary.

The automation project, launched in 2016, was supposed to be delivered by late 2019 or early 2020. Two independent assessments from experts said that more money and time would be needed to make the systems fit for purpose.

Following the Board's analysis, they have decided to scrap the discontinue the project and bring back Fergusson Container Terminal to a fully manual operation. 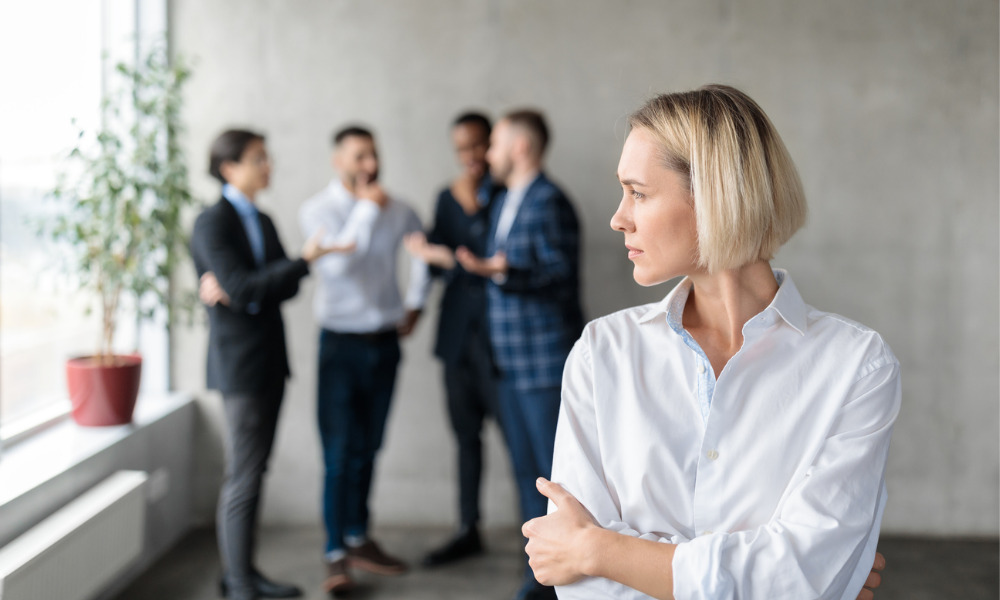