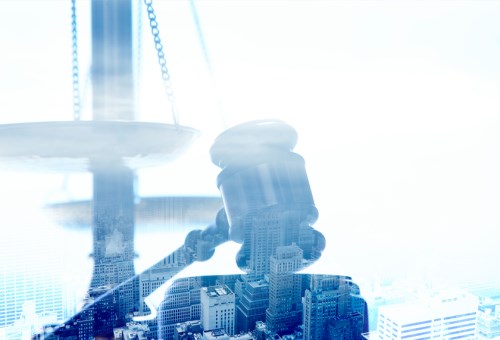 New
Zealand’s top court has rejected an appeal by Affco and upheld previous rulings that the meat processing company unlawfully locked out workers during collective bargaining.

The company first came under fire in 2015, when it locked out seasonal workers until they agreed to a new individual employment agreement.

At the time, the workers were operating under individual agreements which contained the same terms as a recently-expired collective agreement.

Affco refused to let the seasonal workers return – many of whom worked for the company on a regular basis – until they accepted the new individual agreements which were significantly less favourable.

Now, in a unanimous decision, the Supreme Court has ended Affco’s fight, agreeing with Court of Appeal’s view that the relationship between Affco and its seasonal workers “was sufficiently close to bring the latter within the scope of the word ’employees’.”

In this case, many of the seasonal employees had previously worked for AFFCO and were owed a number of continuing obligations as to re-hiring – even though their employment had terminated at the end of the previous season.

This meant that the relationship between AFFCO and the workers was sufficiently close as to categorise them as employees.


Related stories:
Mistakes HR should avoid when dealing with unions
Why unions aren’t your enemy