'Labour is clearly determined to bring in this jobs tax' 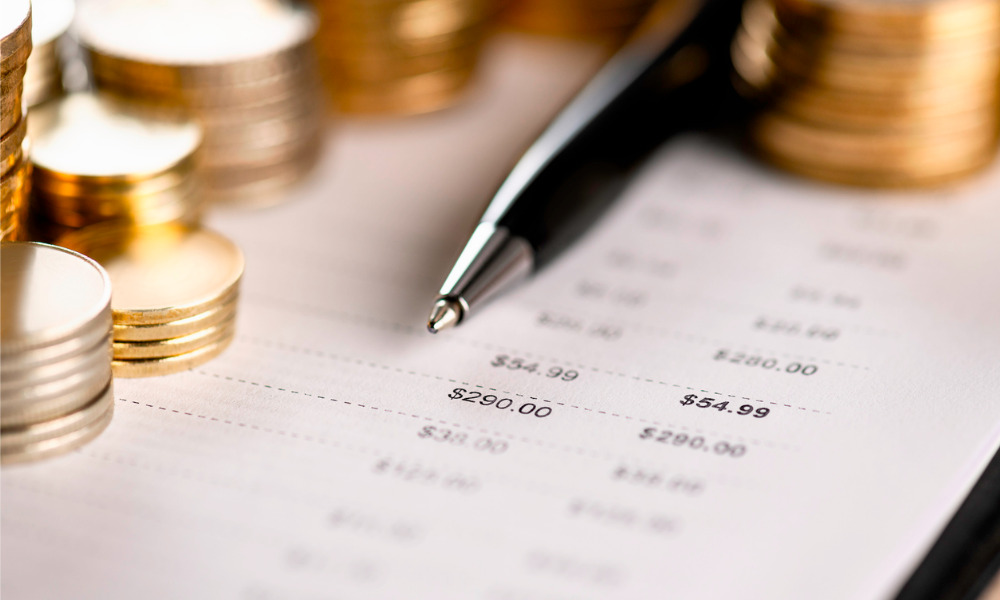 The government's Income Insurance Bill has been slammed by the opposition, which called the proposed legislation a "slap in the face."

"Labour's Income Insurance Bill is a slap in the face to the squeezed middle who are getting smashed by the cost-of-living crisis," said Paul Goldsmith, National's workplace relations and safety spokesperson, in a statement.

According to Goldsmith, the government is gearing up to hike taxes for every worker and business across the country following its unveiling of the 2022 Budget.

"The foundations for this 'jobs tax' are being pushed through under urgency just hours after the Finance Minister announced his cost-of-living band-aid," said Goldsmith. "Labour is simply taking with one hand whilst throwing out scraps with the other."

The government previously defended the legislation, stressing that it will protect workers and incomes, as it aims to ensure that laid off employees will continue receiving 80% of their salary for up to seven months.

"A New Zealand Income Insurance scheme would give people the time and financial security to find a good, new job that matches their skills or to rehabilitate or retrain," said Finance Minister Grant Robertson in a previous statement.

It will be funded by employers and employees alike, with both paying an estimated 1.39% each.

But National sees the scheme differently and pointed out that small businesses would suffer from the proposed scheme.

"With the economy losing momentum and interest rates rising, the last thing we need is another tax on small businesses," said Goldsmith. "A strong economy is the way to deliver higher incomes and more choices, but targeting businesses will just punish investment and create fewer opportunities for Kiwis."

"Prices are growing twice as fast as wages, and this tax will reduce take-home payments even further."

He explained that earners of an average $72,000 could lose $1,000 due to the job tax scheme but will still not receive anything from the government's cost of living package.

"Workers on $50,000 might receive the temporary handout of $350, but they would lose almost twice that amount – $695 a year – after Labour clips their jobs tax ticket," said Goldsmith.

"Kiwis are going backwards and the Government's only instinct is to spend, spend, spend – and create new taxes to fund their addiction. Labour is clearly determined to bring in this jobs tax."