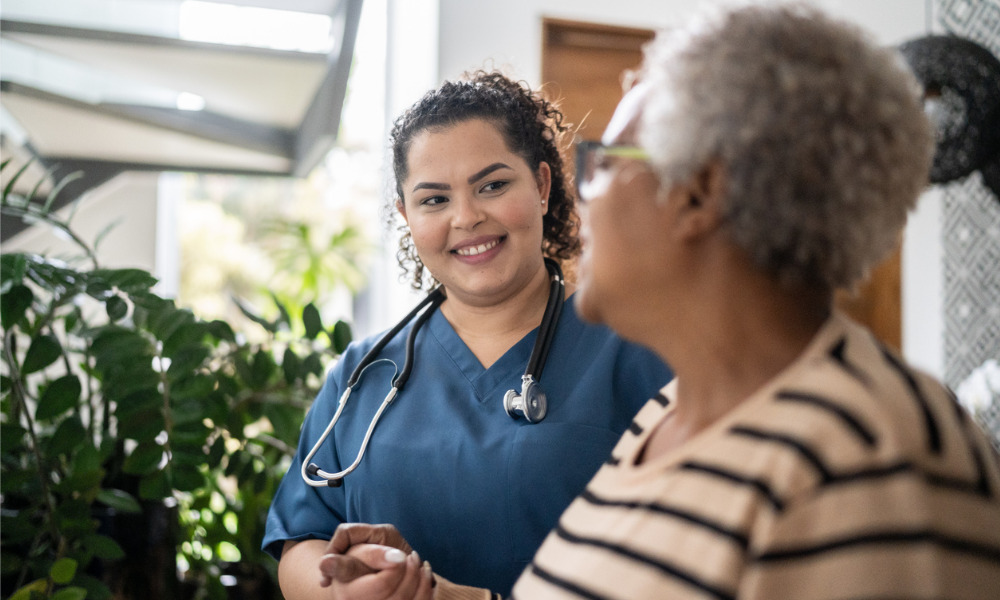 The New Zealand government is fast-tracking the amendments to its Support Workers (Pay Equity) Settlements Act 2017 in a bid to increase pay rates for support workers.

"The rates in the legislation are being lifted by 4.6%, which means the top rate will go from $27 an hour to $28.25 an hour," said Health Minister Andrew Little in a statement.

"Of this, 1.6% was paid in an out-of-cycle rise at the end of last year and the rest will be paid from July 1, making sure workers have got extra money in their pockets while they pursue a pay-equity claim," he added.

According to Little, the Support Workers (Pay Equity) Settlements Amendment Bill will also allow homecare and support workers to pursue their pay-equity claim that they historically won in 2016.

"In 2016, homecare and support workers – who look after people in their own homes - won an historic court case that gave them the right to pursue pay equity, but a deal done with the previous Government barred them from doing it," said the minister.

"That legislation, the Support Workers (Pay Equity Settlement) Act 2017, is due to expire next week. If we allowed National's law to run its course, this group of workers would have lost their terms and conditions on July 1."

"That's why today we've introduced a Bill that preserves existing terms and conditions, provides an interim pay increase and ends the discriminatory situation that prevented them from taking a pay-equity claim." 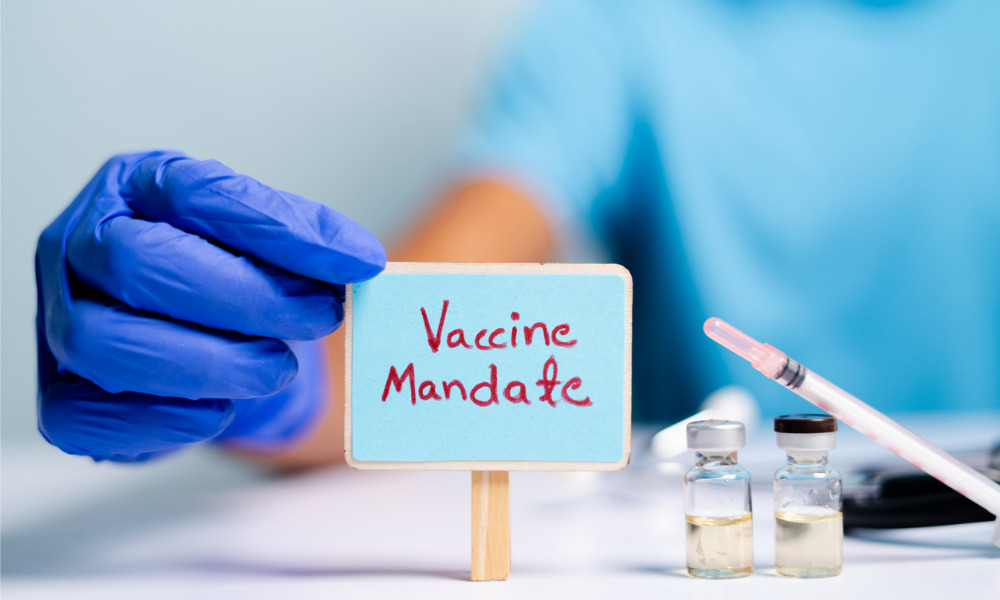 The minister said that the bill is expected to pass all stages on Wednesday, before being implemented on July 1.

"Pay equity is expensive, difficult and time-consuming, but it is the right thing to do. There is no place in 21st century Aotearoa New Zealand for 1950s' attitudes to work predominantly carried out by women." 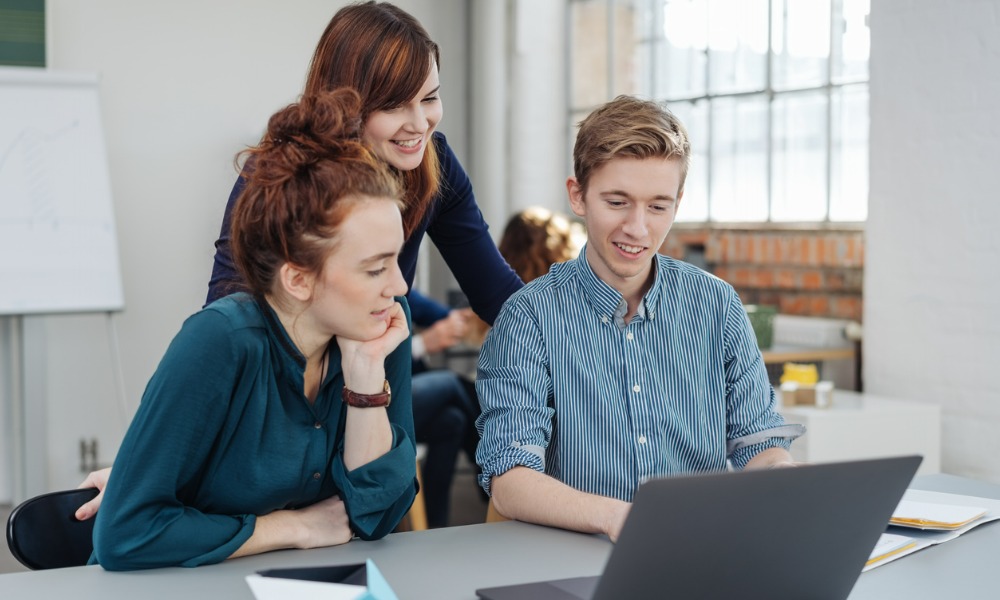