Employee pays price for riding on back of garbage truck

Commission finds worker, who had more than 40 years' experience, had a 'cavalier attitude' towards workplace safety 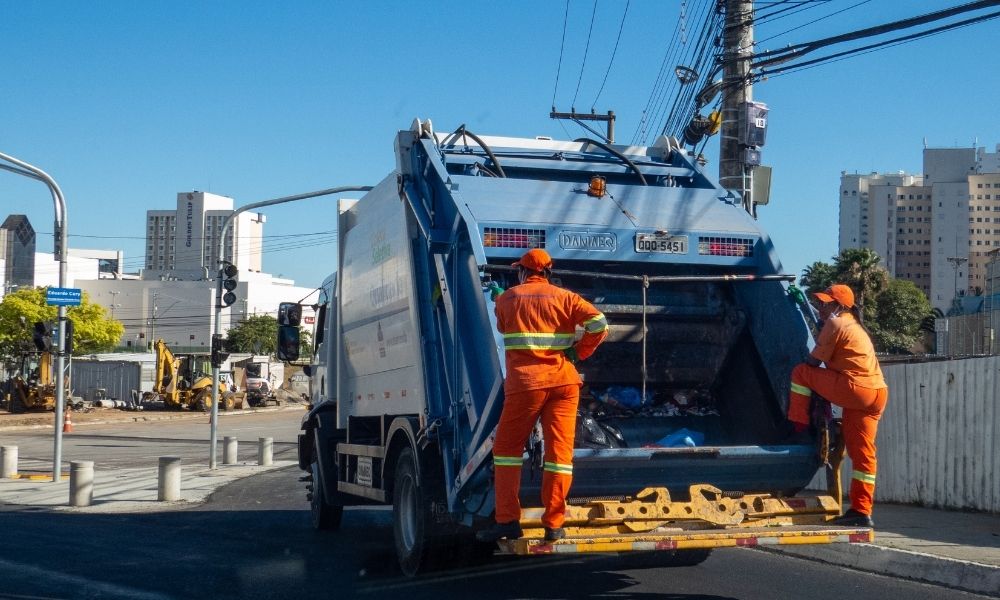 The NSW Industrial Relations Commission has upheld a finding that the dismissal of an employee who rode on the back of a garbage collection truck, against his employer’s policy, was not unfair. The decision provides an important reminder for employers to be vigilant in enforcing their work health and safety policies.

The case concerned an employee who had worked as a garbage collector for over 40 years. In June 2020, the employee was photographed riding on the back of a garbage collection truck along a bustling Sydney street, a practice the local council had eliminated in 2017. The council called the worker to a disciplinary meeting, where he was dismissed for serious misconduct.

At first instance, the Commission found that the employee’s dismissal was not unfair, given he engaged in “serious and deliberate misconduct” that had “fundamentally undermined” the council’s trust in him. The Commission also opined that the employee held a “cavalier attitude” towards the council’s work health and safety policies and, therefore, his reinstatement was not appropriate.

“This decision should serve to reinforce the important message to employees that compliance with their employer’s safety protocols is not optional and the consequences of ignoring them can be serious even if no injury is sustained in the process,” the Commission said.

The worker appealed the Commission’s decision on the basis that it ignored other factors, including the worker’s duty to complete his work, and was “manifestly unjust” given the worker’s age, limited potential for future employment, and mental health and wellbeing.

However, the Full Bench refused to turn a blind eye to the worker’s frivolous conduct.

This led the Full Bench to uphold the previous finding that the worker’s dismissal was not unfair.