The janitor who became a C-suite exec 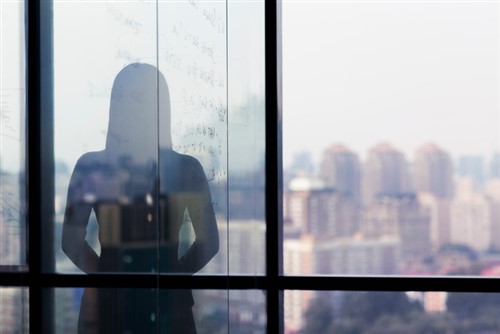 She’s a woman. She’s African-American. She was born poor. She didn’t graduate from a top-tier school. And she began her career picking up other people's trash.

All these barriers did not deter Gail Evans, who was a janitor in the early 1980s but who is now global chief information officer at Mercer, an HR consultancy with more than 22 employees in 43 countries.

"I was very happy being poor, because I didn't know any better," she told CNBC.

Evans and her five siblings were raised by her mother, and dropped out of college to work and support her family.
She became a custodian, picking up people’s garbage every day. “I built a lot of character,” she said in an earlier interview.

"I always knew I wanted something better in my life." She wanted to make life comfortable for her mom. She wanted to buy a home and be a role model for her family.

Evans went to Nazareth College in 1980 to get her Bachelor of Applied Science in Computer Technology, seized with the certainty that technology was the way to go. “I knew then that technology would change the world, and I wanted to be a part of that.”

She maintained a punishing schedule juggling school with work. She recalls getting off a cleaning shift at 7am and attending a class at 8am. On weekends, she spent 10 to 12 hours in the library. Sometimes she just wanted to quit.
One day, while Evans was cleaning offices at Eastman Kodak, a manager, Dianne Newhouse, saw her at a computer. Evans said she was a janitor but was studying to be a software engineer. Newhouse asked her to teach her team to use new software.

That changed her life.

Evans taught employees to use Microsoft Excel. In 1986, she got her degree, and then inched her way up Kodak, as a production assembly operator, film slicer in the dark room, software engineer, chief technology officer, before moving on to Bank of America, Hewlett-Packard and Microsoft.

Evans' career defied the odds: Women account for about 40% of US managers – but not necessarily top ones. In 2014, 60% of firms had no women on the board; 50% had no C-suite executives. In 2016, only about 8% of US managers are African-American, according to the Bureau of Labor Statistics. Among those who hold jobs as computer and information systems managers, just a quarter are women and just 6.2% are black.

Evans says her resolve was inspired by her mother. "She always had faith in me – she was my rock."

She now sponsors a scholarship – named after her mom – at Nazareth College to help students pursue an education.


Related stories:
Are female leaders facing a ‘glass cliff’?
No such thing as “casual racism" at work 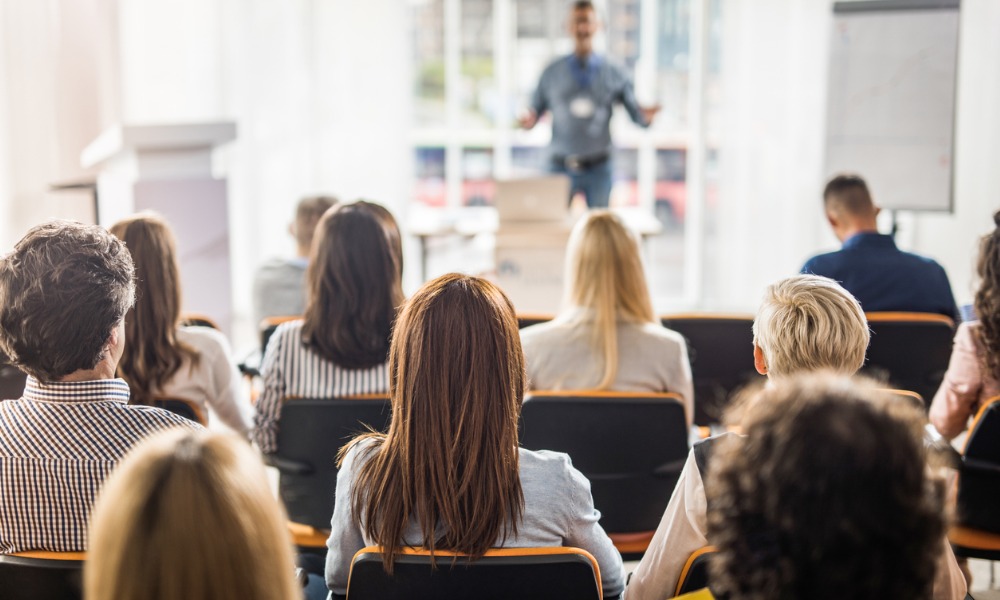 Is the four-day working week catching on?