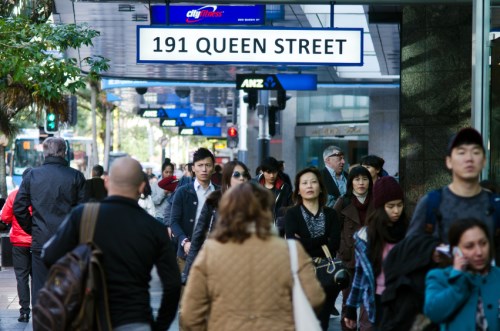 Org
anisations across New Zealand are facing a debilitating talent gap and few think the situation is likely to improve, according to a research conducted by a major employer group.

The Employers and Manufacturers Association annual members’ survey found that the number of companies relying on international staff has soared in recent years as organisations battle to find qualified and experienced candidates.

The survey – which collected responses from 420 employers across the North Island – found that 49 per cent of employers were using the immigration process to recruit staff, compared to 38 per cent in 2016 and just 27 per cent in 2015.

The majority of employers (65 per cent) said that there was, or would soon be, a skills shortage in their industry while a similar majority (61 per cent) said they were finding it difficult or very difficult to recruit staff.
"Across everything from window washers to microchip makers, it's everywhere you go," said EMA chief executive Kim Campbell. "And it's whether you go to Putaruru or central Auckland."

The survey also revealed that employers are less confident about their own operations with 56 per cent expecting their own business to grow over 2018, compared with 68 per cent a year ago.

While the outlook seems bleak, Campbell said the survey had been conducted immediately after the election and suggested the responses reflect general uncertainty.

"One wonders what will happen after we've seen more clarity, because people are just filling in the dots,” she said. “It isn't just the uncertainty about policy but there is uncertainty of the coalition, they've never seen this before." 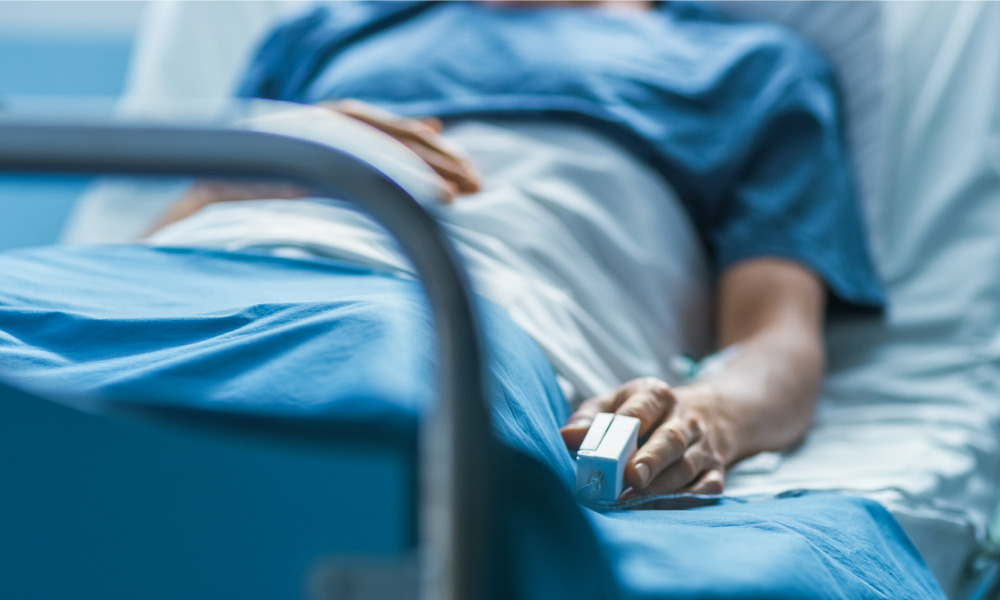 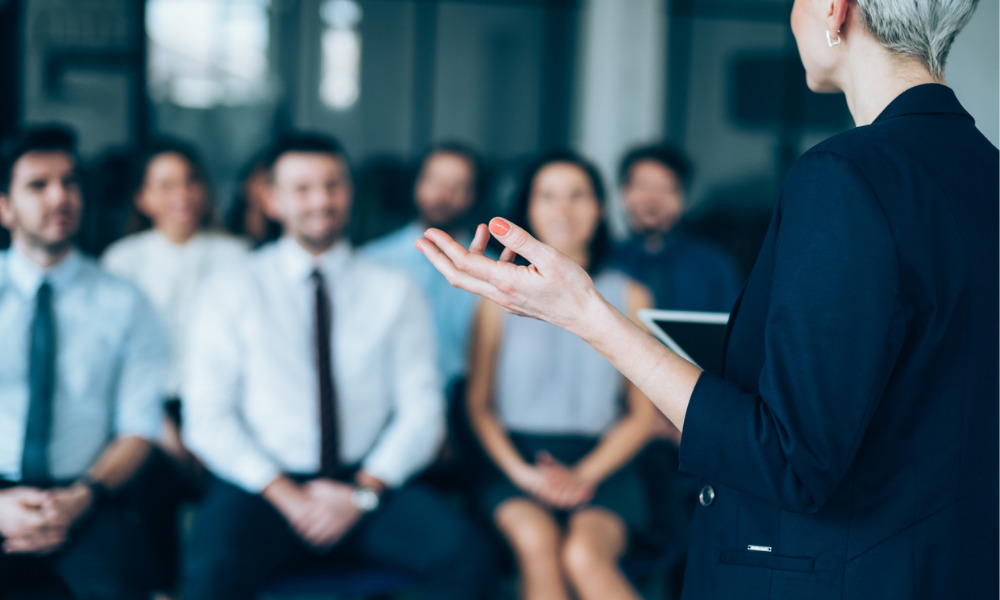 How to become a leader others choose to follow