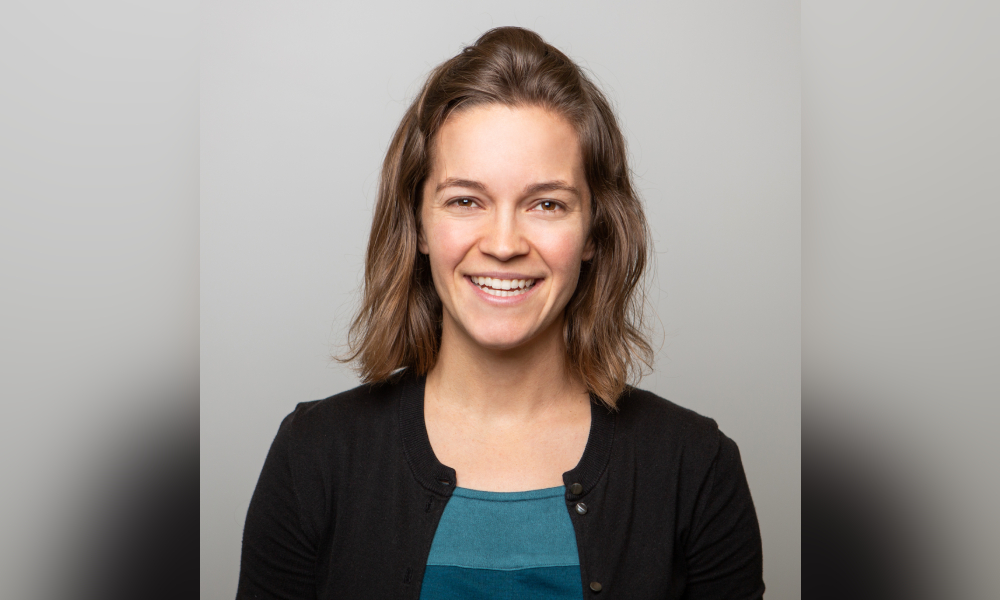 Workplace culture is a hot topic after the pandemic put the spotlight on companies lagging behind when it comes to employee wellbeing.

As debate turns to recovery and what the future of work looks like in a post-pandemic world, it’s clear culture and leadership are going to become more important than ever.

HRD spoke to the founder behind new NZ SaaS product Multitudes about why culture will be critical in 2021.

“The benefit of a good culture is that ultimately the performance of the products is better, and we have so much academic research to show this,” she told HRD.

Having worked in the culture space at some of the biggest Fortune500 companies around the globe, Peate said Multitudes was born from a frustration of seeing the same mistakes repeated over and over.

She said that while the overarching concept of culture driving engagement and performance is well-known among business leaders, for some, it feels too far removed from the business’s bottom line.

“What we're seeking to do with Multitudes is to say, here's the data on your company as to how people are interacting and treating each other, here is the data on performance for your company and for your team. It’s about looking at how those metrics match up.”

One of the common problems Peate has witnessed firsthand is the promotion of a staff member to manager level based on their performance in their current role, rather than their people-leading skills. 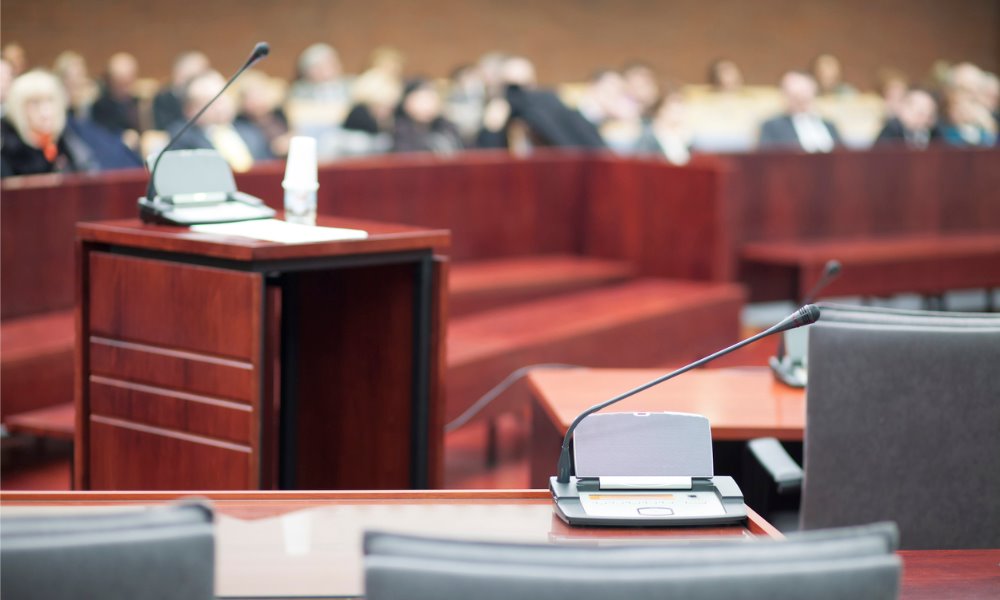 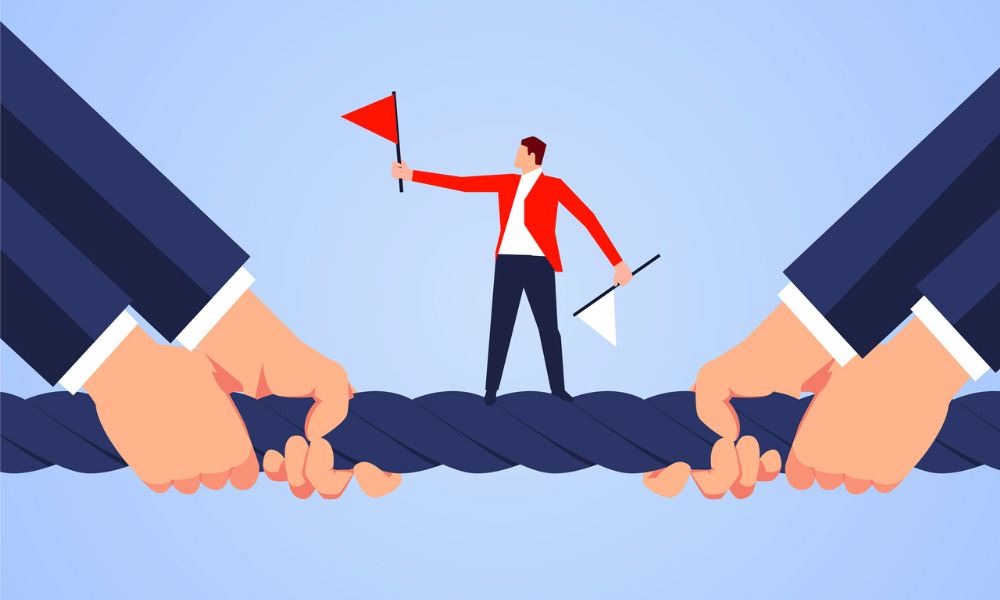 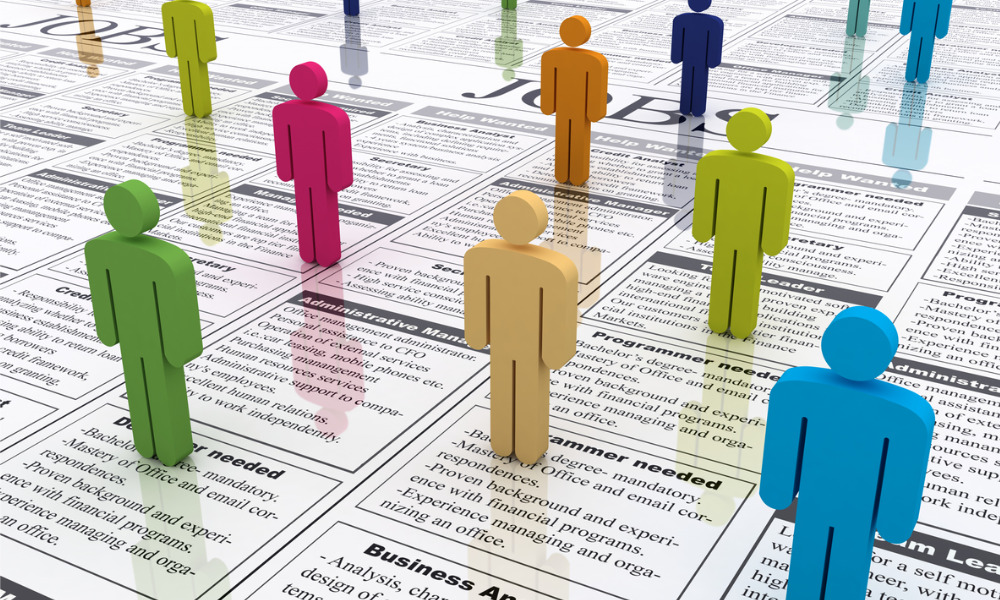 Equally, she often saw team members with untapped potential being overlooked by their employer.

“Often managers are doing their best but everyone has blind spots,” she said.

“Through my consulting work in New Zealand for the last three years and then specifically in the diversity, equity and inclusion space, we know systemic bias plays into decisions.

“We're more likely to miss talent when it’s in the hands of people of colour, women or other marginalised groups.”

While NZ is taking great steps to address systemic problems in areas like pay equity, there are still areas where more work is needed to level the playing field.

Peate said the conversations around workplace culture are quieter in NZ than in other places across the globe but that doesn’t mean the issue is any less pressing.

“There are great steps being made here so I want to acknowledge those but if you look at the broader statistics on a systemic level, we're not there yet,” she said.

“The fact that there’s only one woman on the NZX who is CEO is one example of under representation.

“It’s not that these people in marginalised groups aren’t talented, but we have systemic barriers that prevent them from really advancing.”

Multitudes has raised $2.4 million from investors including Blackbird Ventures, Ellen Pao, and Jon Williams, co-founder of Culture Amp and Pyn, to build their beta product.

With six staff members on the team so far, Peate said they have benefited from the return of highly-skilled Kiwis who bring a wealth of global experience and thinking.

At the beginning of the year, Multitudes secured its first pilot customers and since then, the demand for investment has grown.

Peate said she also used the platform for Multitudes' own employees, pinpointing how staff were reacting and coping during the lockdowns.

While most employers were concerned about productivity, the team at Multitudes found that metric increased as they prepared for a big product launch earlier this year.

But as a result, the employee wellbeing side began to suffer.

“When we looked at how often people were working late nights and weekends in that same period, the metric got worse,” she said.

“We've now taken action to remedy that, but it was just a surprise where we all thought performance was going to be the issue and actually, it was culture and wellbeing.” 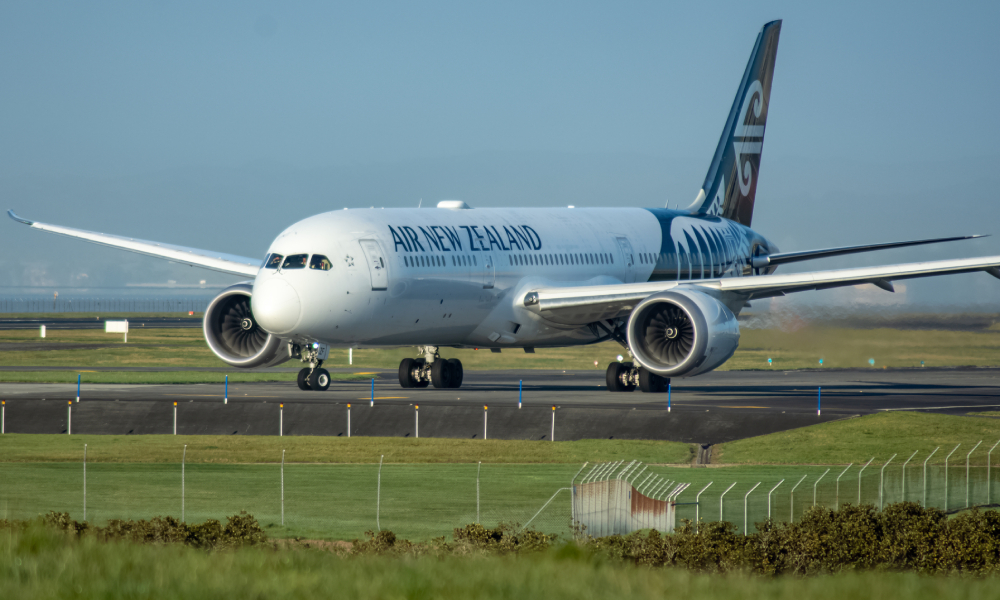 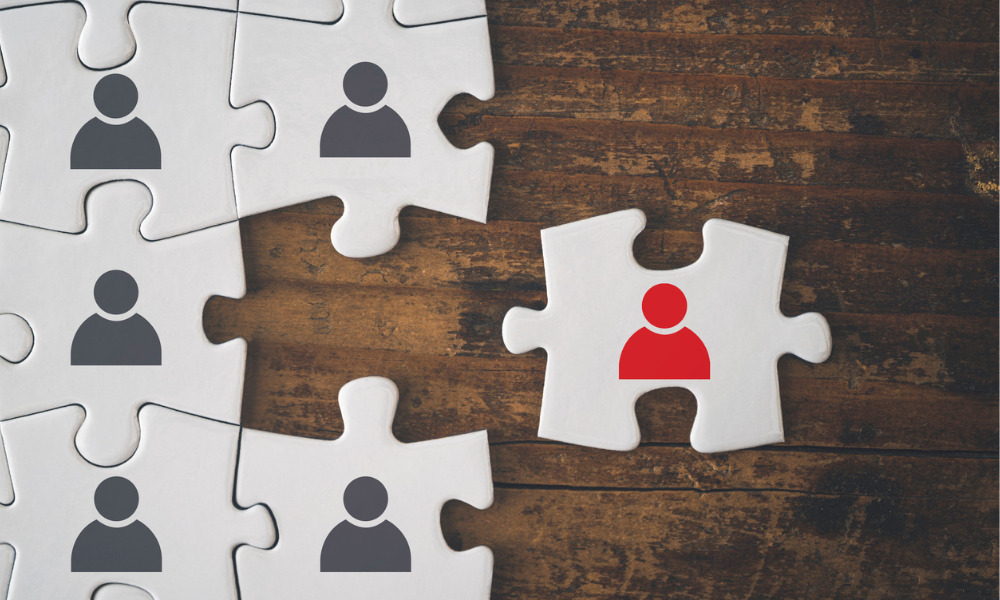